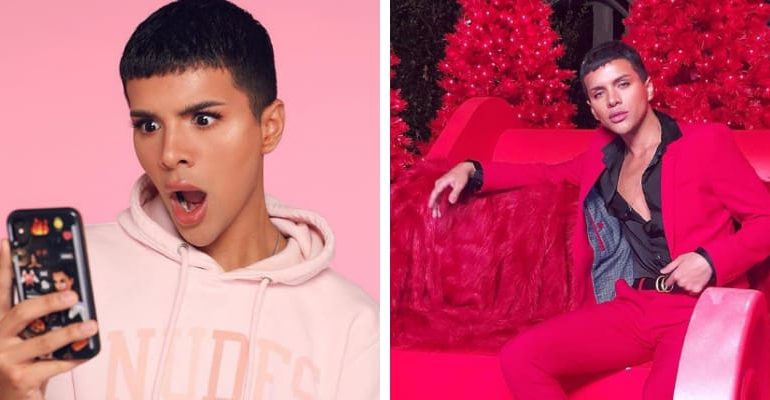 Gabriel Zamora was born on March 10, 1993, and from Los Angeles, California. He is a Vlogger, Instagram Personality, Youtuber, Social Media Influencer and Youtuber. Moreover, he is openly Gay but never mentioned anything about his Relationship status.

Furthermore, his parents immigrated from Mexico and he also has three siblings. Earlier, his father and mother used to live in Los Angeles and later shifted to Houston, Texas. He competed for his education from High School in Texas.

Gabriel graduated from San Jacinto College in Marketing and earned Bachelors’ degree with an Associate of Arts Degree in Business, Management, Marketing, and Related Support.

However, during his Teenage days, he was interested in Makeup and Beauty related videos and later he was experimenting with makeup. Currently, he is famous for his self entitled YouTube channel and has 856k Plus subscriber and in his channel, he uploads Skincare Routines, Makeup Tutorials, Product Reviews, and Viral Game Challenge. 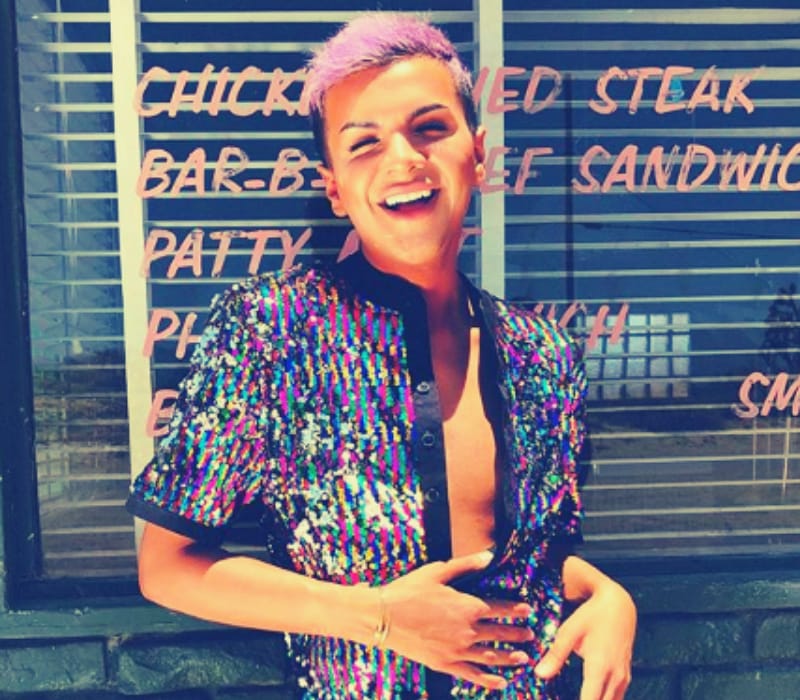 How old is Gabriel Zamora? was born on March 10, 1993, and from Los Angeles, California and he is 26 years old as of 2019. Furthermore, his mother is the Biggest supporter than his Dad.

He started his career in the Marketing Industry and landed his first job in Houston but later he left the Job. Moreover, he also worked in stores like Zumiez, Rue21, and Forever 21. However, he shifted to Los Angeles and pursued his career in the Beauty Industry. 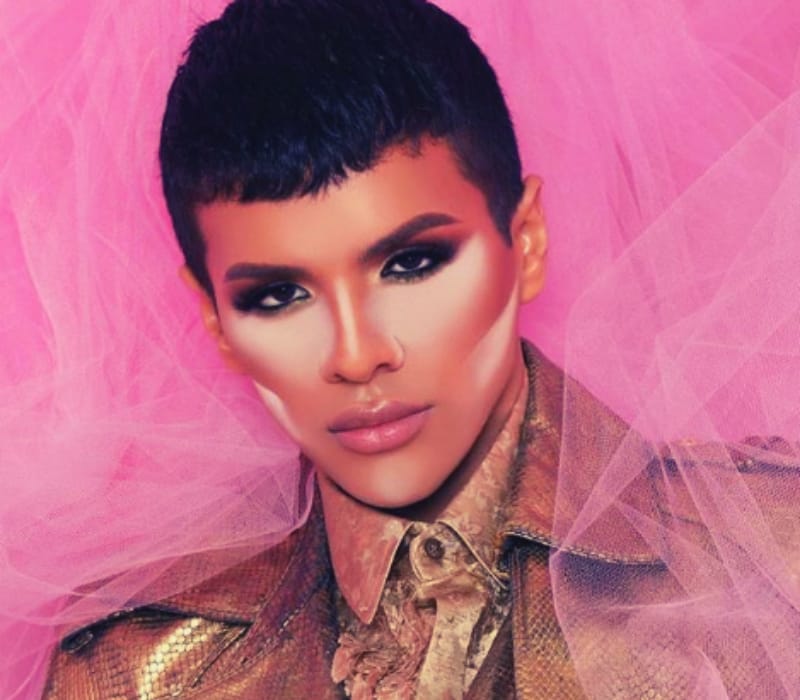 In 2014, he was inspired by the Youtuber named Patrick Starr who is a Youtuber and later Gabriel shared his first Youtube makeup video. Additionally, Shahs of Sunset Star “Lilly Ghalichi” encouraged Gabriel to a puruse career in the field of Makeup Artist.

In 2017, he was the only male influencer among the global makeup gurus who signed with MAC Cosmetics. In fact, Gabriel is the first Male Youtuber to sign with Michelle Phan’s Beauty community titled “Ipsy” as a Stylist.

In April 2019, Youtube star and former Celebrity Tati Westbrook shares a video on her Instagram Account and accused James Charles of betraying her for Endorsing Sugar Bear Hair which was rival to Tati’s Halo Beuty company.

However, James Charles apologized to Tati and her fans but Gabriel on May 04, 2019 released a video titled “Makeup and Opinions.” in which he called Tati as “Fraudulent” said he doesn’t think James did anything wrong.

Later, On May 10 Tati shared a video titled “Bye Sister” in which referenced James’ alleged propensity to pursue and manipulate straight men into thinking they are gay. In fact, after this Incidence James Charles lost 3 Million subscribers and Tati also questioned Zamora for remaining quite on Charles’ alleged sexual predation. 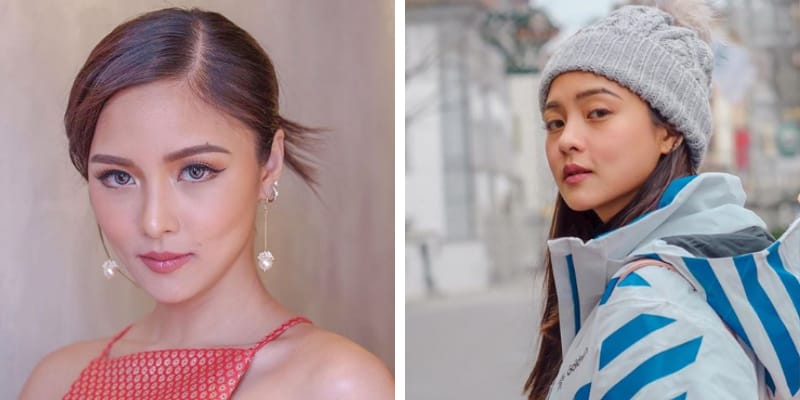 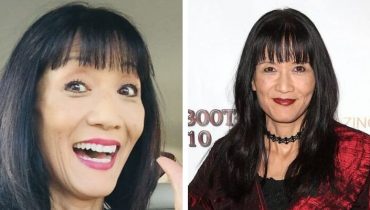