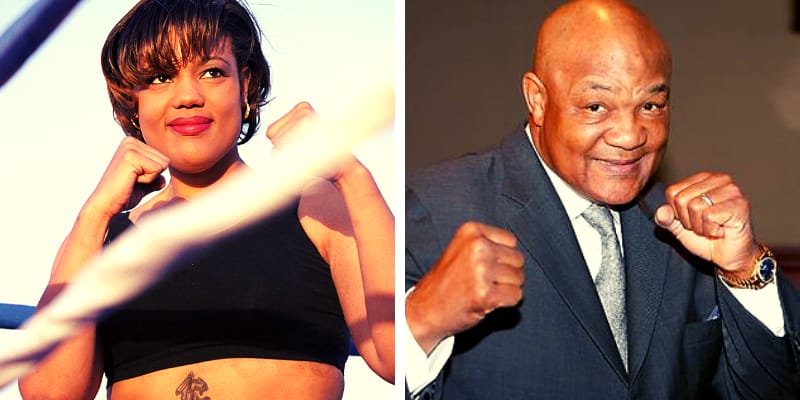 Freeda Foreman is a Boxer, Television personality popularly known as the daughter of a former pro boxer, George Foreman. Recently, the 42-year-old Freeda was found dead in the Houston-area home on Saturday on March 9. According to the reports from TMZ, one of the family members discovered the body and no foul play was suspected. Furthermore, the police are awaiting a coroner’s report on the cause of death of the former heavyweight champion’s daughter.

Freeda started her boxing career in 2000 beginning with a five-match winning streak- with three knockouts. However, the following year she was defeated in her sixth match and after the loss, she retired from the ring, reported by Houston Chronicle. During one of the interviews with The New York Times, she stated that her father did not exactly embrace her efforts. Further, she also mentioned that she has her father’s love and support and that what counts. 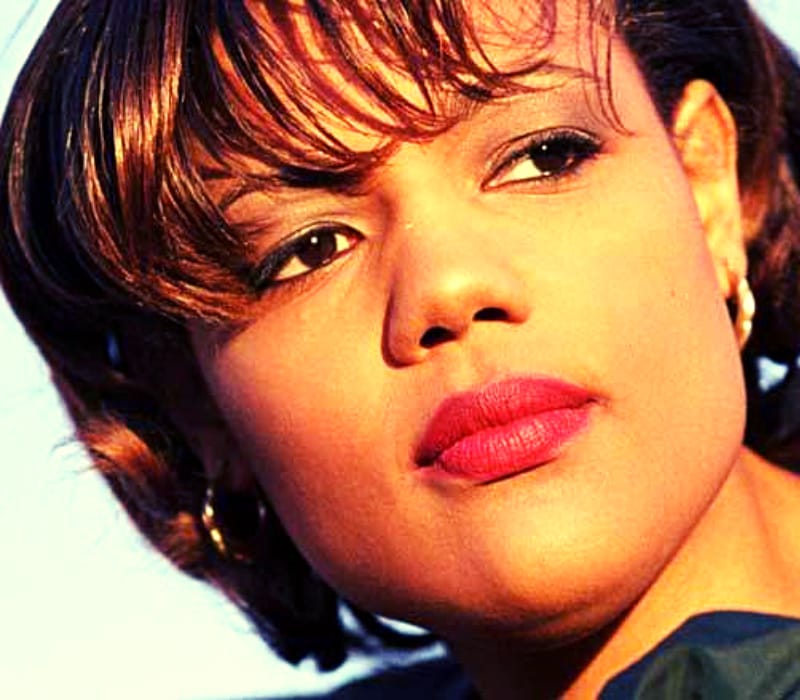 George Foreman’s daughter also appeared in a TV Movie documentary titled ‘Relatively Speaking: George Foreman’ in 2002. She also has appeared in other Television series including ‘King of the Hill (2003)’, ‘Beyond the Glory (2004)’ and ’10 Things Every Guy Should Experience (2004)’.

Freeda is a married woman and she also has a daughter whose name is not revealed. Moreover, the boxer has 11 siblings in the family. She has always kept her personal life very private and away from social media.

Freeda Foreman was born on 16th October 1976 in the city of Texas, United States of America. Her full name is Freeda George Foreman. She is the daughter of former Professional boxer and two times Heavyweight champion, George Foreman and her mother name is Andrea Skeete.

She has over 11 siblings since her father was married over five times. Freeda completed her High School from a private school in Texas and later she attended Sam Houston State University and completed her studies in Criminal Justice.

Know Interesting facts and trivia about Chokoleit and Ivana Smit

The estimated net worth of Freeda in under review, however, her father’s net worth is known to be around $ 300 million USD.