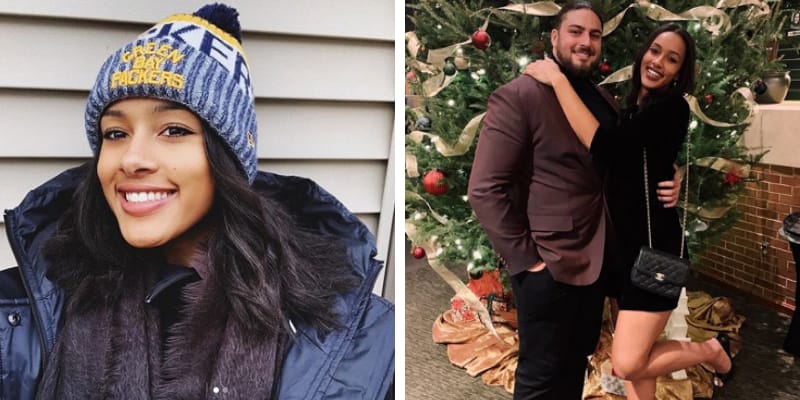 Frankie Shebby also is known as Frances Shebby is an American Volleyball player, Athlete and Instagram star who is best known as the girlfriend of David Bakhtiari, a football player.

Recently, at the Toronto Raptors -Milwaukee Bucks Eastern Conference playoffs on May 23, the Green Bay offensive Packers Lineman, David out-chugged his quarterback, Aaron Rodgers. However, it was the pretty lady, Ms. Shabby who was seated beside Bakhtiari who really caught everyone’s attention. Let us know more about this lady in this wiki. 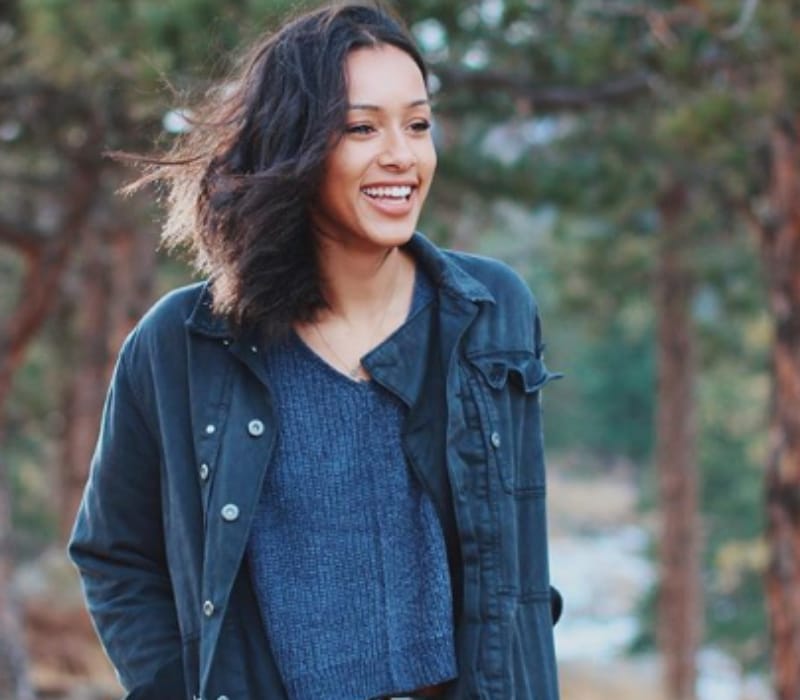 David Bakhtiari’s girlfriend started her career in volleyball since her college days where she used to play volleyball for Oregon Ducks team. She has participated in various Athletic tournaments including the Volleyball sport at Colorado. However, she decided to forgo playing Volleyball in her fifth years owing to injuries.

After quitting her Athletic life behind her she later turned her passion towards cooking. Since April 2019 she has started to share her easy-to-do wholesome recipes on her Instagram and blog site.

The Football player, David was previously in a relationship with Kerr’s Schroeder, who was also playing volleyball at Colorado. But the pair broke up in 2017 due to some personal issues. However, it is still not yet clear how the offensive lineman met Shebby but we just know that the couple started dating in October 2017. Since early 2018, the love pair have seen in each other’s Instagram account.

Shebby was born on February 8, 1996, in Bellevue, Washington, USA. She belongs to biracial ethnicity and her mother name is Jo Ann Shebby but there is no information available about her father. The 23-year-old Frankie completed her High school from Mater Dei High school and later attended the University of Oregon.

However, during her days in college, Frankie Shebby reportedly violated the college rules and did not keep up with her grades. She was later transferred and went to University of Colorado and is currently doing her Majors in psychology and is all set to graduate from the University in May 2019. 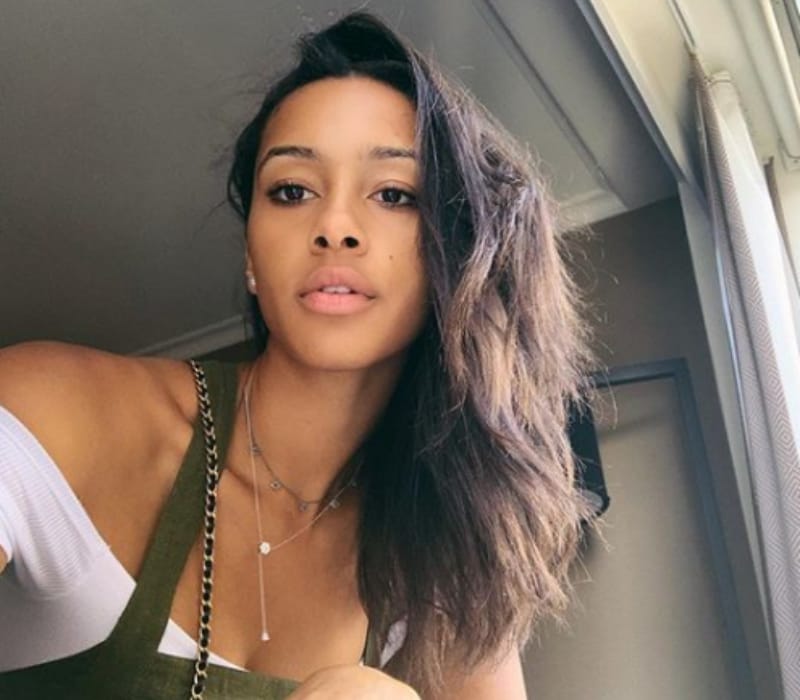 The estimated net worth of the athlete is under review.