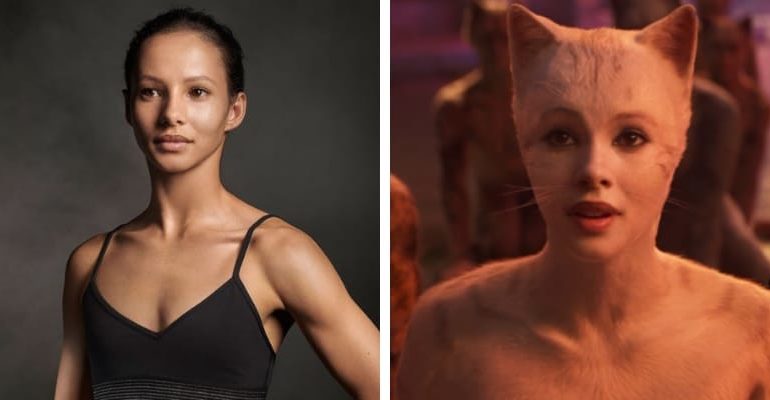 Francesca Hayward was born on July 04, 1992 and from Nairobi, Kenya. She is a Principal Ballet Dancer, British Actress, and Instagram Personality. Furthermore, she is popularly known for the role of Victoria in the movie version of “Cats.”

This movie is to be released on December 20, 2019, and the trailer was released on July 18, 2019. She joins Taylor Swift, Judi Dench, Rebel Wilson, Idris Elba, and Jason Derulo, among others in the all-star cast of the hit musical. 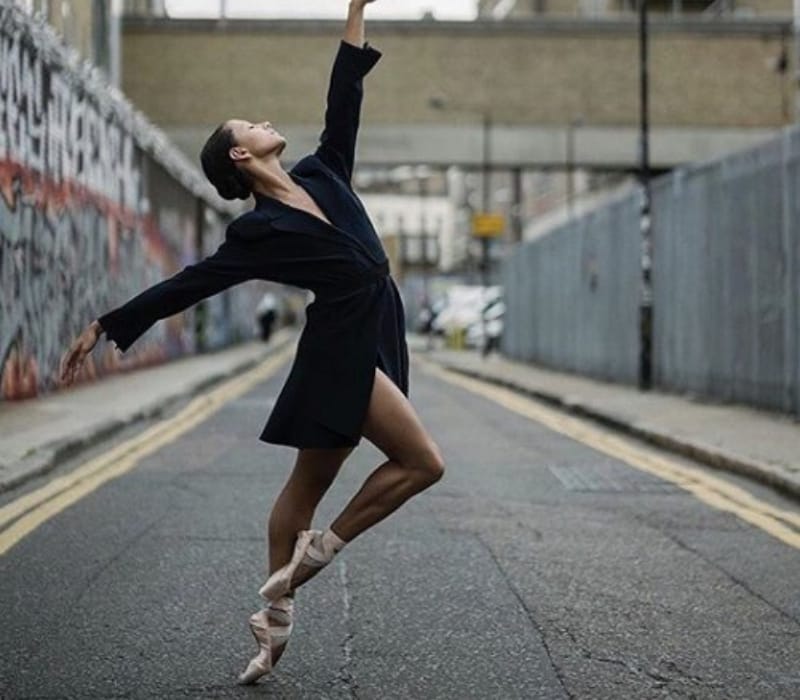 However, many believed that Hayward had been whitewashed in the trailer. Hayward tweeted on March 2019 that she was close to finishing filming on the movie and this will her first movie appearance.

She is the daughter of a Kenyan mother and an English father and there is not much information about her siblings. She was born in Nairobi, Kenya and moved to Worthing, West Sussex, close to London, at the age of two where she lived with her grandparents. It was there that Hayward says she discovered her love of ballet. 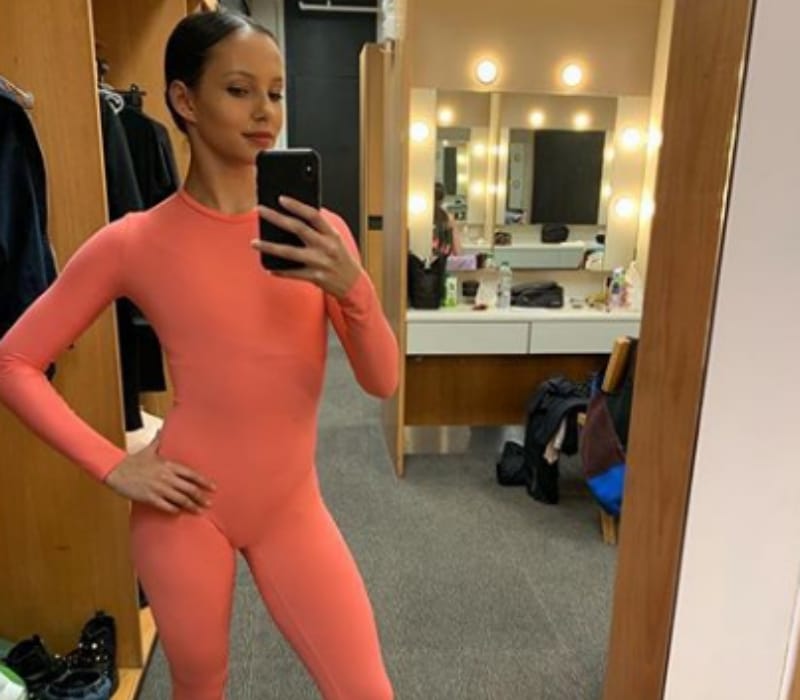 In an Interview with Vogue, she told that old VHS video of the “Nutcracker” helped to inspire her to become a dancer and told “There was never really a moment that I decided that I wanted to be a ballet dancer. It’s always just felt like it’s what I was meant to do.”

Later, she revealed that her grandmother was her mentor and she was the subject of a March 2016 cover feature in Pointe Magazine.

Earlier, in 2009, while still studying at the Royal Ballet School in London, Hayward won the Lynn Seymour Award for Expressive Dance.

Then, Hayward also won the 2010 Young British Dancer of the Year and the silver medal and the Audience Choice Award at the 2010 Genée International Ballet Competition.

She never graduated from the Royal Ballet School but did join the company for their 2010/11 season due to her talent due to injuries. In 2013, became a First Artist and First Solist in 2015. Later, in the year 2016 was promoted to Principal. 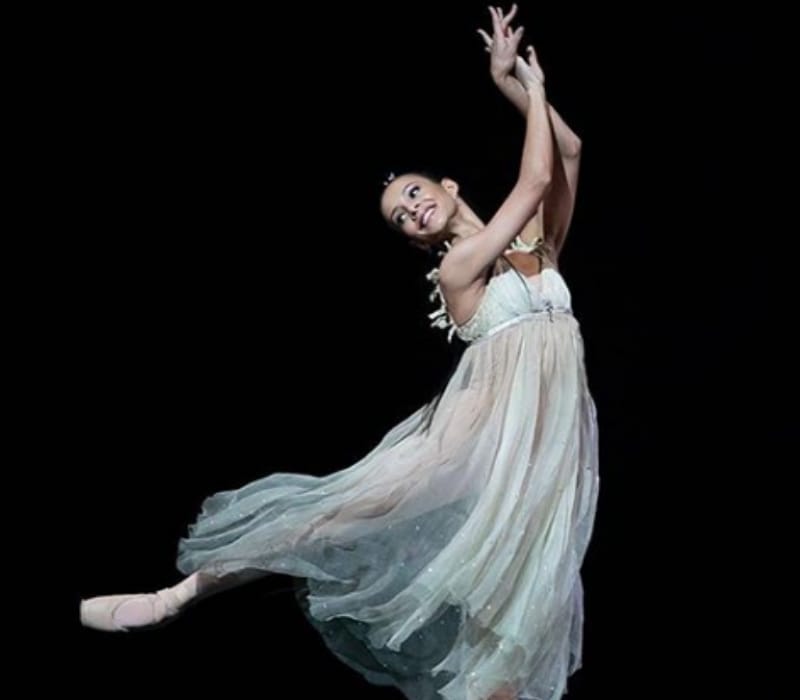 Lesley Collier is the coach of her and in an interview with Pointe Magazine, she told that “She digests things almost instantly, and she has a special awareness of how to be onstage. She pre­sents almost a finished result, which is very unusual.”

In 2017, she performed in plays like The Sleeping Beauty, Mayerling and The Dream. Her recent project was in “Giselle” as Giselle.

How old is Francesca Hayward? was born on July 04, 1992 and from Nairobi, Kenya and she is 27 years old as of 2019. Furthermore, she is playing the role of Victoria in the movie version of “Cats.”

It is based on “Old Possum’s Book of Practical Cats” by T.S Eliot and Tom Hopper is the Director and Andy BlankenBuehler is the Choreographer of the Movie. Hayward will be playing the lead role of Victoria aka White Cat.

However, she has not revealed anything about her Boyfriend or relationship status and likes to keep her private life from Limelight. 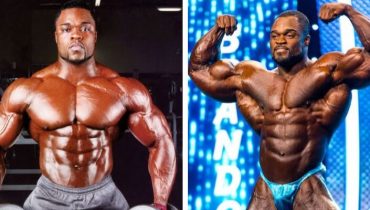 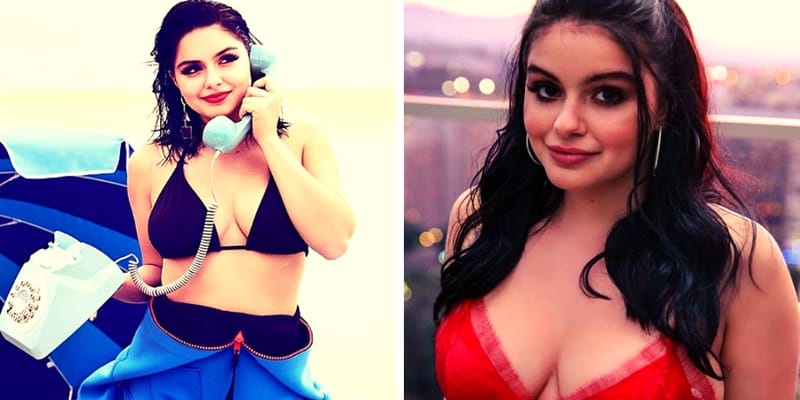