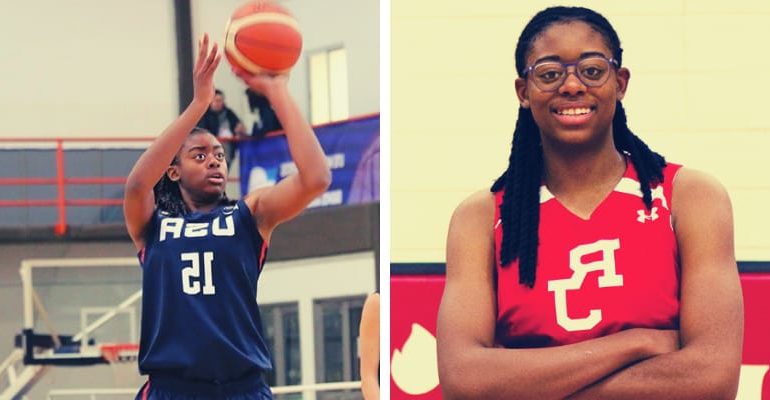 Fran Belibi was born on July 20, 2001, in Centennial, Colorado. She is a Basketball player and recently on March 25, 2019, she became the second woman to win the Powerade JamFest dunk contest which is held on Monday Night.

She is the daughter of Franck Belibi (father) and Suzanne Belibi (mother) and has three siblings named Franck Belibi Jr (Brother), Hana Belibi (Sister) and Fabiola (sister). Furthermore, her father is an Internist and Nephrologist and her mother is Pediatrician. 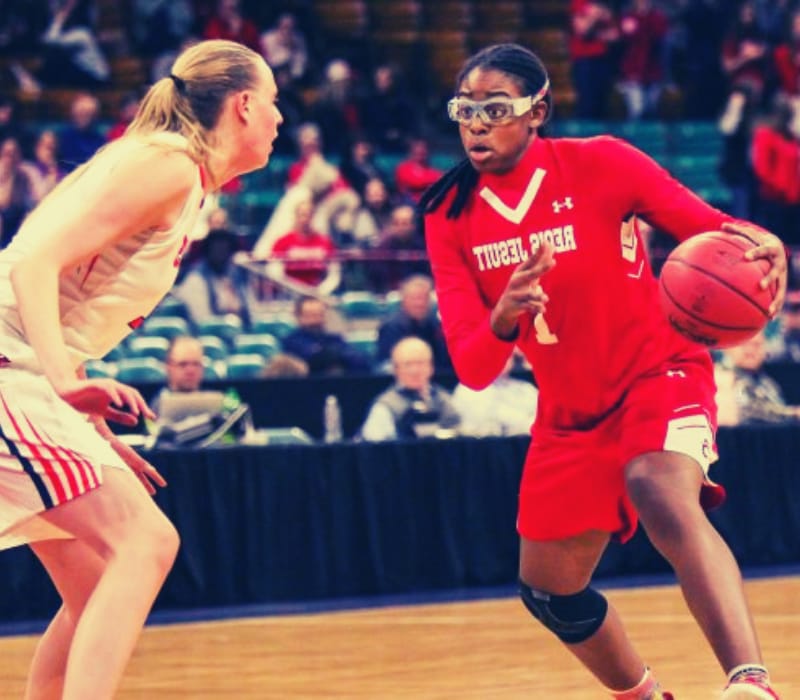 Furthermore, her parents were studying at a medical school in Europe and in fact, they both met there only for the first time. Fran is currently studying at Regis Jesuit High School in Aurora, Colorado and she will be graduated from the school in May 2019.

Fran gained fame after becoming the first girl to Dunk in a High School match against Regis Jesuit High School and there In state opponent Grand Junction and on January 6, 2017, one of her video went viral on social media.

Later, after her match, her coach named Carl Mattei received many calls and messages from another collage coach to recruit her. However, her family shortlisted four universities named Notre Dame, Harvard, Princeton, and Stanford. Finally, she opted Standfor University in May 2018. 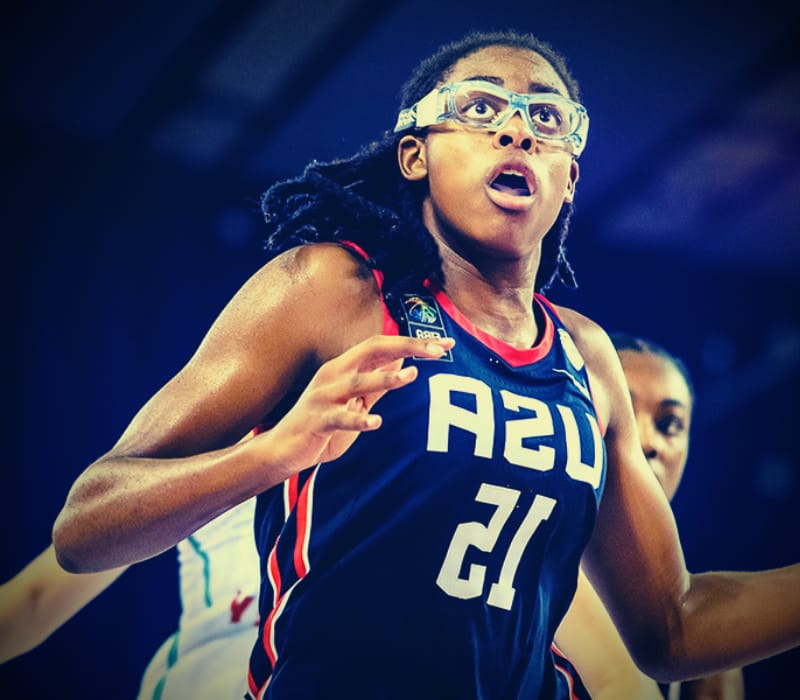 Moreover, it’s a Medical School and she wanted to become a Doctor. Coming back to her Basketball game she played 3 Varsity Season at Regis Jesuit High School and played with Mile Hi Magic in the Summer. Later, her team won gold medals in 2017 FIBA Americas U16 Championship.

In addition, they also won 2018 FIBA U17 World Cup and Fran and her USA team won 2018 Lativa U17 International Invitational title. Later, in 2018 match she repeated her epic dunk against Grandview and she was listed on top 25 Prospects in the ESPN HoopGurlz rankings.

In 2015, she started to play Basketball and earlier she used to Tennis. Her stats are 6.3 Points Average and 5.9 Rebounds to 18.0 points and 9.4 Rebounds as a Freshman. Later, achieved 3.4 blocks and 2.1 steals at Sophomore season.

How old is Fran Belibi? was born on July 20, 2001, in Centennial, Colorado and she is 17 years old as of 2019. Earlier, her family lives in Belgium and currently, they settled in the USA. Furthermore, after she gained fame her parents launched a website named franbelibirecruit.com so that she got good opportunities. 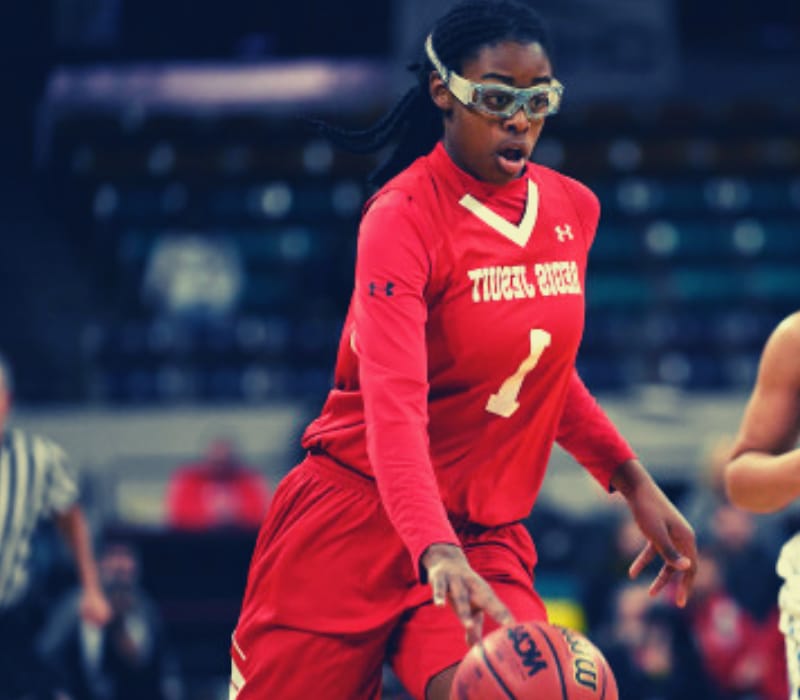 In fact, Fran also changed her cell number because she received countless calls and text from college recruitment. Eventually, 217 college program came forward and she also approached by 40 colleges through her registered website.

Estimated Net Worth of her is under review and she is 6 feet 1 Inch tall and weighs around 62 KG. 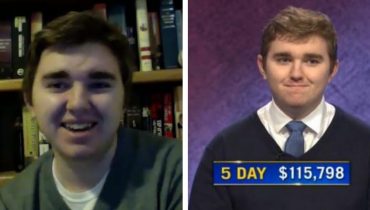 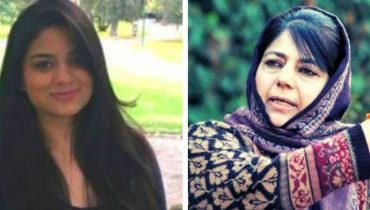