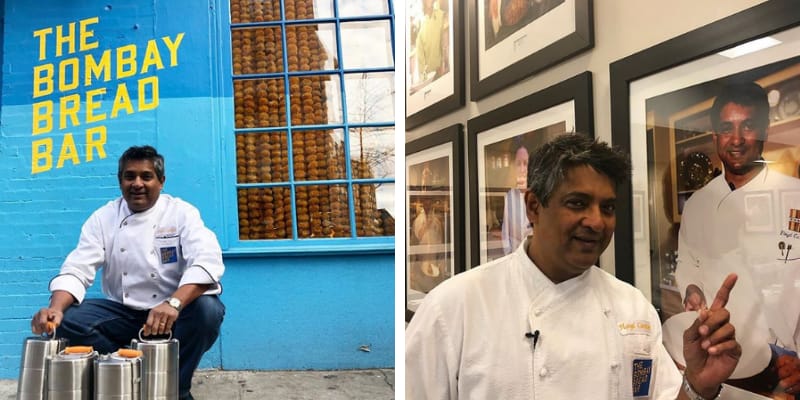 Floyd Cardoz was born on October 2, 1960, and from Mumbai, India. He was a Renowned chef and died on March 25th after diagnosed with coronavirus, Floyd passed away on Wednesday and was 59 years old during his time of death.

Seven days ago, he shared a post on his Instagram about his health and wrote “Sincere apologies everyone. I am sorry for causing undue panic around my earlier post. I was feeling feverish and hence as a precautionary measure, admitted myself into hospital in New York. I was hugely anxious about my state of health and my post was highly irresponsible causing panic in several quarters. I returned to New York on March 8th via Frankfurt.” 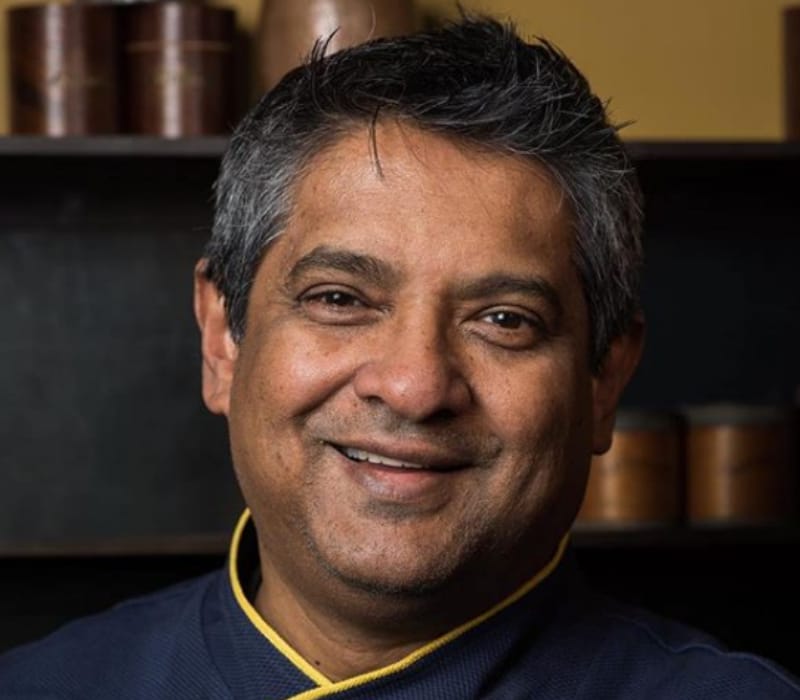 Hunger Inc. Hospitality released a statement “It is with deep sorrow that we inform you of the passing away of Chef Floyd Cardoz.” On March 18th he was tested positive for Covid-19 was under medication at Mountainside Medical Center in New Jersey.

Floyd Cardoz was born in Bombay and after culinary school in India and Switzerland moved to New York. In 1997, together with Danny Meyer, he created Tabla, which was given three stars by the New York Times shortly after it opened. One Spice, Two Spice is his first book.

In 2011, he was featured as a contestant on ‘TCM’ for several episodes and also starred on “Iron Chef America,” “After Hours with Daniel Boulud,” “Reservations Required,” “Worst Cooks in America,” “Big Morning Buzz Live,” as well as appearances on talk shows like ‘Rachel Ray.’

Talking about his educational background he attended the Culinary school in Mumbai, India and worked as an apprentice in the ‘Taj Mahal Intercontinental Hotel’. Then, Floyd attended the ‘Hotel Management Culinary School’ at Les Roches, Switzerland to learn new culinary techniques.

How old was Floyd Cardoz? He was born on October 2, 1960, and from Mumbai, India and he was 59 years at the time of death. However, there is not much information about his father, mother, and siblings.

Padma Lakshmi paid tribute to the chef on social media and wrote “.@floydcardoz made us all so proud. Nobody who lived in NY in the early aughts could forget how delicious and packed Tabla always was. He had an impish smile, an innate need to make those around him happy, and a delicious touch. This is a huge loss…”

.@floydcardoz made us all so proud. Nobody who lived in NY in the early aughts could forget how delicious and packed Tabla always was. He had an impish smile, an innate need to make those around him happy, and a delicious touch. This is a huge loss… pic.twitter.com/Q6eRVIpZkL

Later, food magnate David Chang posted about Cardoz’s death on Instagram: “Heartbroken over the loss of Floyd Cardoz to COVID-19. Rest in peace Floyd…we will carry on your beautiful legacy.” 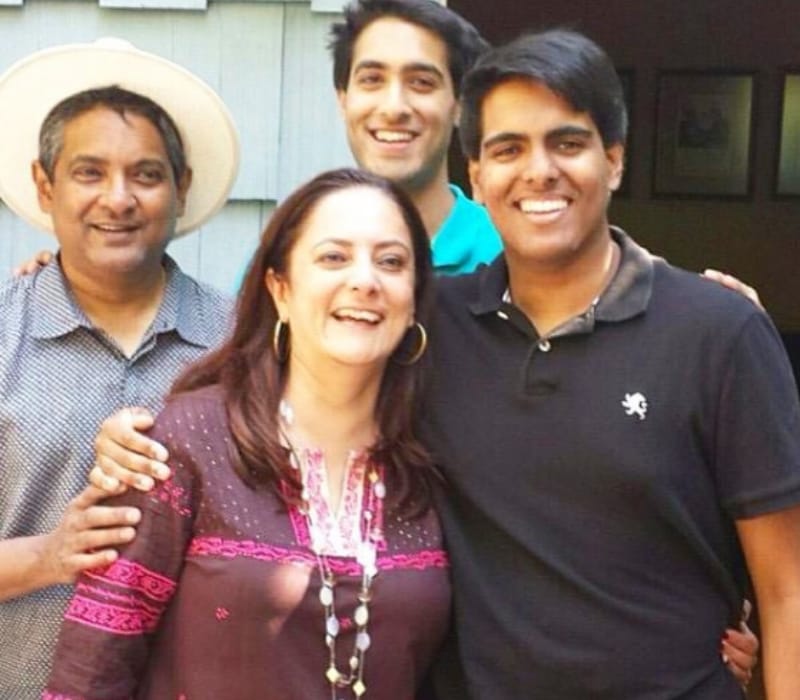 He was married to his wife named Barkha and they share three sons together.