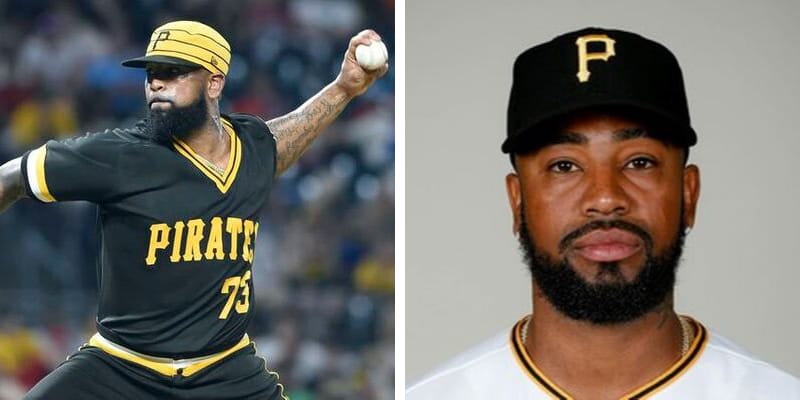 Felipe Vazquez aka Nightmare was born on July 5, 1991, and from San Felipe, Yaracuy, Venezuela. He is a professional baseball pitcher for the Pittsburgh Pirates of Major League Baseball (MLB). Recently, he is been accused of Sexual Relationship With a Teenage Girl. 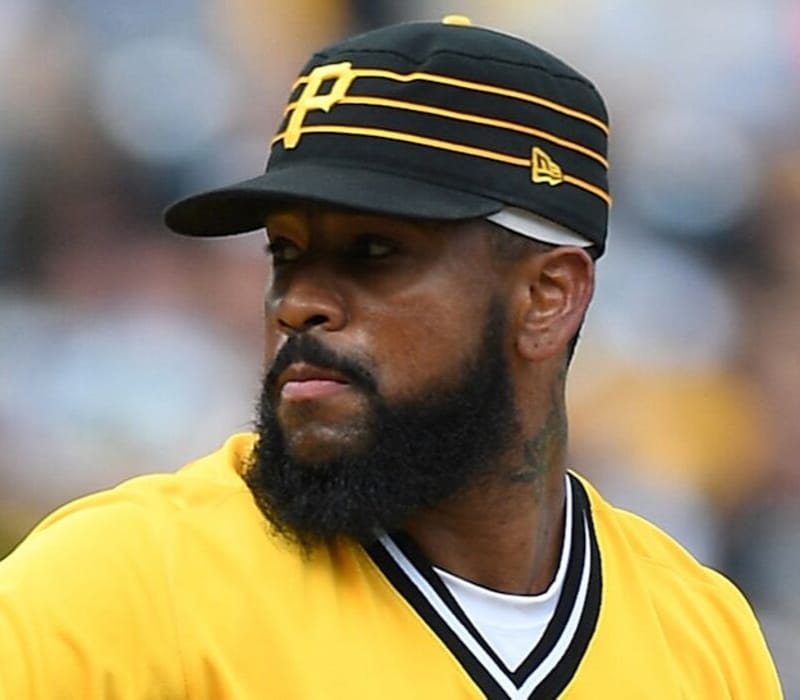 Curently, the victim is 15 years old and her Identity is not revealed yet and authority has recovered the text messaging and received a video in July from him in which he is shown performing a sex act. Furthermore, they even found the text message suggesting that they would meet for sex after his baseball season was over.

The FDLE raided his house on September 17 and seized the electronic devices and now he is being held at Allegheny County Jail and will be extradited to Lee County, Florida. The baseball player is charged with one count of computer pornography and one count of providing obscene material to minors.

His relationship with the minor girl was first busted by the Victim’s mother after she discovered the inappropriate images and videos on her daughter’s phone. Later, she informed the Baseball player that she is still minor and filed a case against him over to law enforcement.

Regarding this Incident Pittsburgh Pirates president Frank Coonelly made clear that the team was made aware of an active law enforcement investigation involving Felipe Vazquez and his subsequent arrest and we take this matter, and these charges in particular, extremely seriously.

In a Statement, Frank Coonelly said “We have informed the Commissioner’s Office of the investigation and arrest. The CO will immediately place Felipe Vazquez on Administrative Leave (and, as a result, Restricted List) pursuant to the Joint MLB/MLBPA Policy.”

Added, “We need to be respectful to all involved and the ongoing legal proceeding. As a result, the organization, our staff and players cannot comment any further at this time.”

Curently, Felipe Vazquez is playing for the Pittsburgh Pirates of Major League Baseball (MLB). Earlier, he signed with the Tampa Bay Rays as an international free agent on July 30, 2008, and later he was traded to the Washington Nationals on On February 13, 2014.

How old is Felipe Vazquez? was born on July 5, 1991, and from San Felipe, Yaracuy, Venezuela and he is 29 years old as of 2019. He is the son of Felipe Santiago Rivero (father) and Omaira Blanco de Rivero (mother).

He also has a sister named Prescilla Vázquez and in April 2018, he changed his name from Felipe Rivero as Vazquez is his sister, Prescilla’s, name and told that t she had been a big part of his career.