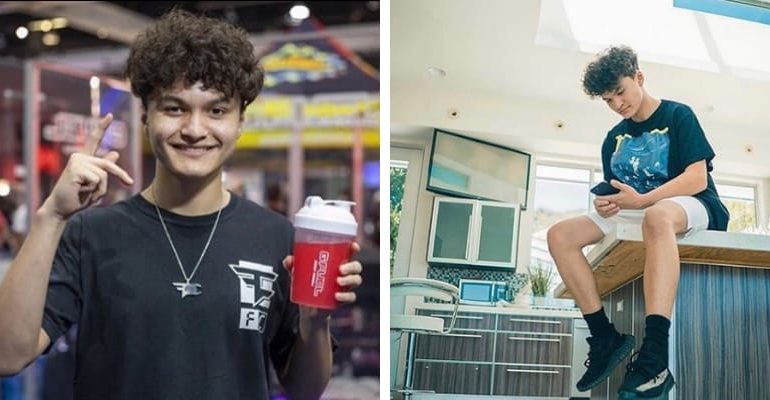 Faze Jarvis was born on November 11, 2001, and from England. His real name is Jarvis Kaye and curently he has been banned for a lifetime from playing Fortnite. Recently, he found using ‘aimbots’ on his channel while playing Fortnite.

Later, he uploaded a tearful apology telling his two million followers he is not allowed to return to the game, he has now posted a video to say he is going home. He shared an Instagram photo of himself crying and captioned The decision has been finalized, Jarvis will no longer be able to play #Fortnite #FreeJarvis.” 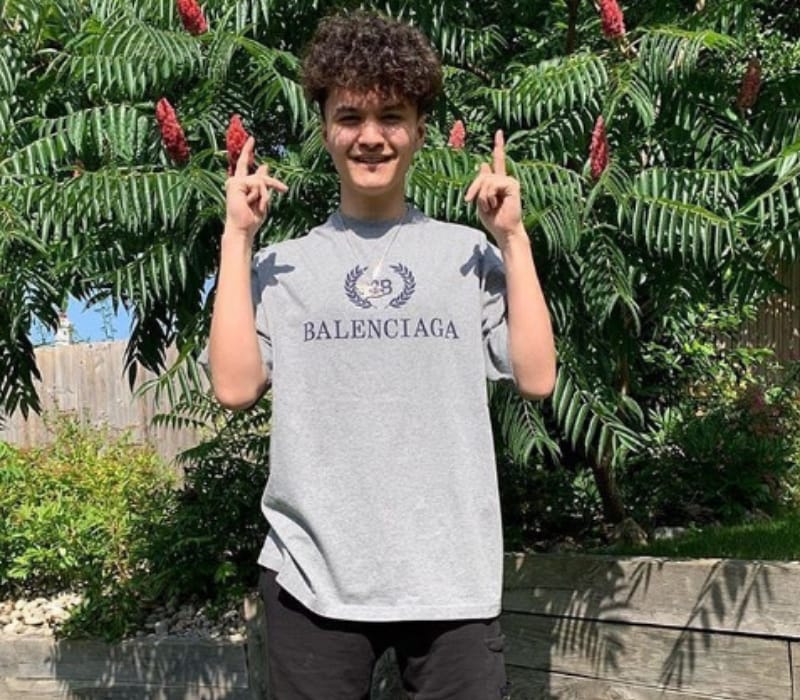 In a video uploaded by him he said “I want to let you all know is that you’re going to make mistakes in your life but the most important thing is how you learn from those mistakes and become a better person,” and added “Taking a break isn’t going to be easy, but I know it’s the right thing. I’m heading home for a bit to be with my family and reflect on what’s most important to me in life and what’s next.”

In an Interview with The Independent the spokesperson for the gaming firm told that “We have a zero-tolerance policy for the usage of cheat software,” and added, “When people use aimbots or other cheat technologies to gain an unfair advantage, they ruin games for people who are playing fairly.”

Regarding this ban, his mother Mrs. Khattri told to MailOnline “‘Jarvis made an error and he admits that. But the gaming community needs to re-think how it treats people.”

“He’s broken. He loves that game. He doesn’t have a devious bone in his body and what I know is that for any mistake that doesn’t physically harm a person there should be the chance to make amends.”

He started his career by playing video games and earned money from Sponsorship. Earlier, he made name for himself playing Call of Duty on his brother’s YouTube channel, FaZe Kaye and in 2018 he started his own Youtube channel and started to stream Fortnite and also signed a contract with FaZe Clan.

He and his brother Frazier, known as FaZe Kay, are said to have helped make ‘The FaZe Clan’, the esports team the brothers represent, £6.2million in the past year – including £2.4million in prize money plus a further £3.8million from sponsorship deals.

How old is Faze Jarvis? He was born November 11, 2001, and from England and he is 18 years old as of 2019. He is the son of Khattri (mother) and there is not much information about his father and he has two siblings. 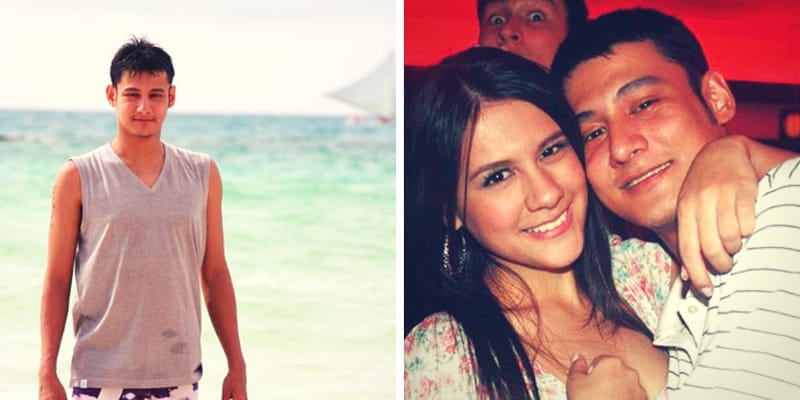