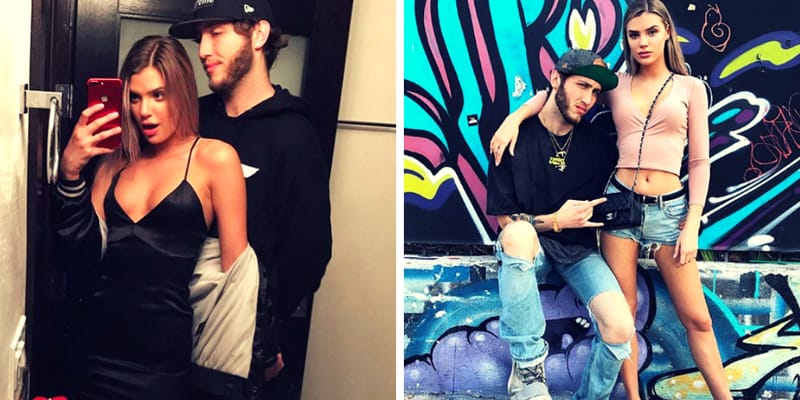 Faze Banks who is popularly known as Ricky Banks, is an American YouTuber who is famous for his Vlogs. He was born on October 18, 1991, in Lawrence, Massachusetts. The present age of Faze Banks is 27 years and has earned a good fame.

Recently, on December 9, Jake Paul, who is a controversial YouTuber has officially challenged Faze Banks to a boxing match ahead of KSI vs Logan rematch in 2019 in a vlog. The Drama Alert host Daniel Keem has also expressed a doubt and also revealed that he hopes Paul would throw down with Banks within 3 months. “The timespan that has been given to Faze Banks seems to put him in a disadvantage since Paul has been training since his fight against Deji”, stated Keem. When Faze Banks was at seven years of age, his family was moved to Massachusetts. In 2010, he attended Lowell High School and graduated from his High School. There is not much information available about his father, mother, and siblings on the internet and we will be updating it soon.

Since his childhood days, he was very much interested in playing video games and his favorite games were Halo and Madden. Eventually, he also gained interest in making YouTube videos like Pranks, reaction, games, Vlogs and more. The YouTuber has a Call of Duty Player group called FazeClan and he is said to be the Chief Operating Officer. His YouTube channel has more than 4.8 million subscribers and has a good fan following.

The first YouTube channel which was launched by Faze Banks is ‘BanksHasBank’ and he uploaded his first video ‘The Single Greatest Soaring In Style’ on October 2011. Apart from his following on Instagram, he also has huge followers on Instagram and is about 2.6+ million.  The YouTuber is said to have shared the estate with a YouTube, Rice Gum and Alissa Violet.

The popular YouTuber is currently in a relationship with his long known girlfriend Alissa Violet, who is also a YouTuber and an Instagram star. She has more than 8+ million fan followers on her Instagram account. Previously, the model was dating the famous American Actor and also a YouTube star Jake Paul, however, their relationship did not last long for more than a year.

Faze Banks and Violet is said to be having a good relationship and they even post pics on Instagram frequently and keeps their fans updated about their personal life.

The estimated net worth of Faze Banks is approximate to be around $ 3 million USD. He was able to accumulate his net worth because of his YouTube videos.