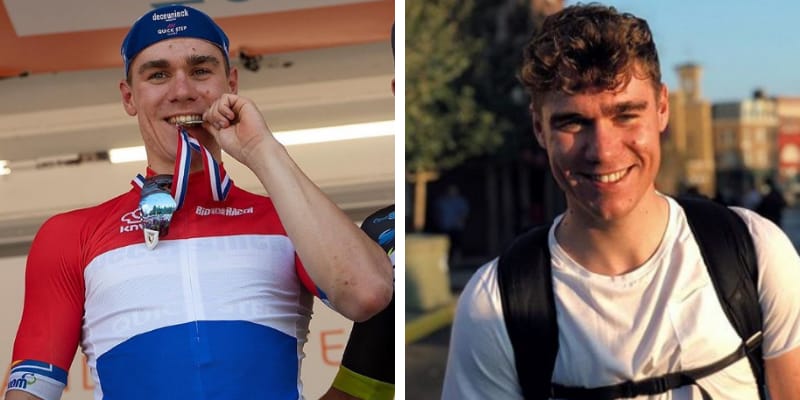 Fabio Jakobsen was born on August 31, 1996, and from Heukelum, Netherlands. He is a Dutch cyclist and rides for UCI WorldTeam Deceuninck–Quick-Step.

During the 2020 Tour de Pologne, Fabio heavily crashed after Dylan Groenewegen deviated from his line and forced Jakobsen into the barriers. In the viode footage, it shows that Fabio was elbow-to-elbow with cyclist Dylan Groenewegen of Jumbo-Visma before crashing into a barrier right before the finish line. 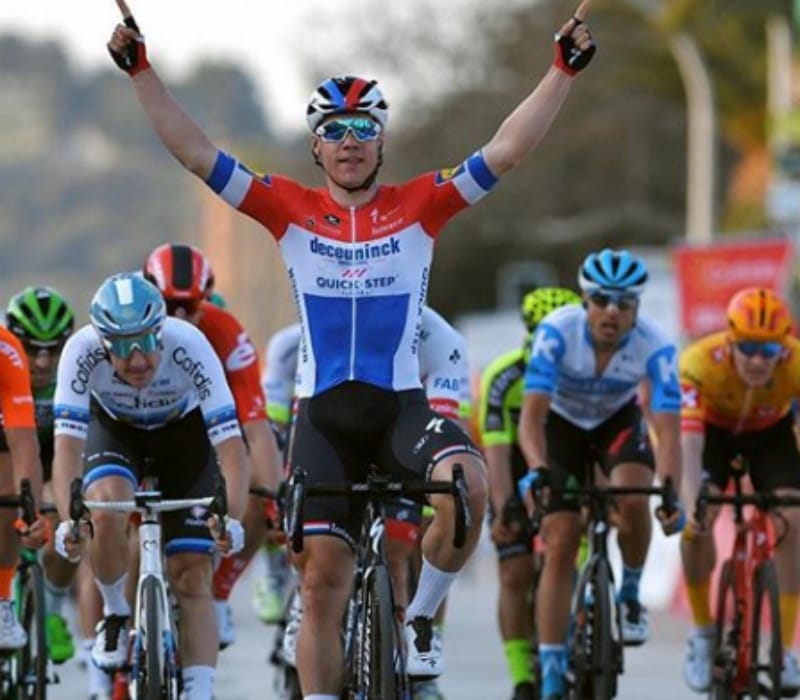 Before crashing into a barrier he tumbles over the security wall and collides with a race official as debris spills onto the track causing several other riders to fall and then others to fall on top of them.

Later, he was placed in a medically induced coma after suffering serious injuries at a crash, Deceuninck-Quick Step said in a statement “Fabio Jakobsen’s situation is serious but at the moment he is stable,” and added, “Diagnostic test didn’t reveal brain or spinal injury, but because of the gravity of his multiple injuries he is still kept in a comatose condition and has to remain closely monitored in the following days at the Wojewódzki Szpital in Katowice.”

Race doctor Barbara Jerschina told the BBC “His condition is very severe. There is a danger to his life,” and “Unfortunately, it is quite a serious injury to the head and brain. He has lost a lot of blood. He is very strong. I hope he will survive.”

However, Fabio Jakobsen was declared the winner of the stage, while Groenewegen was disqualified from the race by Union Cycliste Internationale — the sport’s governing body — upon further review. The organization said in a statement “Union Cycliste Internationale (UCI) strongly condemns the dangerous behavior of rider Dylan Groenewegen (Jumbo-Visma), who sent Fabio Jakobsen (Deceuninck-Quick-Step) into the barriers a few meters from the finish, causing a collective crash at the end of the first stage of the Tour of Poland.”

Also, “The UCI, which considers the behavior unacceptable, immediately referred the matter to the Disciplinary Commission to request the imposition of sanctions commensurate with the seriousness of the facts,” and “Our Federation is wholehearted with the affected riders.”

Then, he took part in Le Samyn, in which he finished 13th almost two and a half minutes after Niki Terpstra. On April 4, 2018, he won his second major race, being the first to finish in the Scheldeprijs.

In his career, he won the second stage of the ZLM Tour in 2016, won the Battle of Norg, and participated in the Ster van Zwolle in 2017.

He’s in a relationship with his Girlfriend named Delore Stougje. On November 8, 2018, Fabio shared his girlfriend picture and captioned “Enjoying the last days of our holiday.” 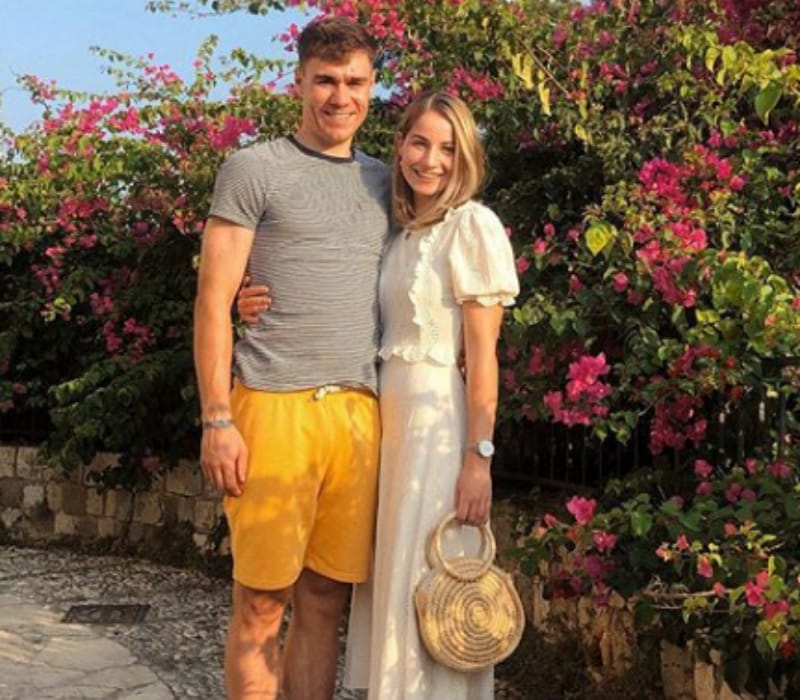