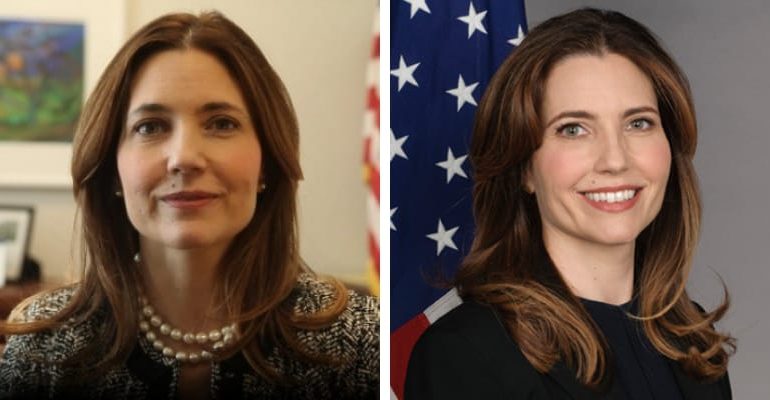 Evan Ryan was born in 1971 and from Alexandria, Virginia, U.S. She is an American public servant and served as the special assistant to Hillary Clinton’s chief of staff.

On November 22, 2020, Evan’s Husband Tony Blinken was selected for Secretary of State by Biden, he was a foreign policy advisor for Biden’s 2020 presidential campaign. 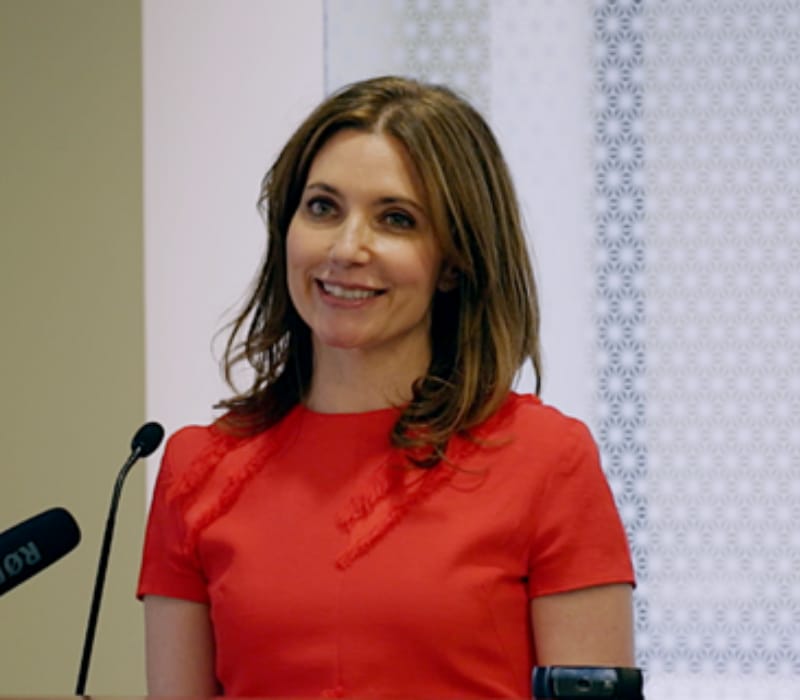 From 2015 to 2017, he served as the U.S. Deputy Secretary of State and was Deputy National Security Advisor from 2013 to 2015 under President Barack Obama.

Washington Post reported that Biden once said, “Tony Blinken is a superstar and that’s not hyperbole,” adding, “the president [Obama] recognized that after four years with me and stole him.” Blinken, he added, “could do any job, any job.”

Who is Evan Ryan?

Curently, she is the Board Member at Women’s Foreign Policy Group. From 2013 to 2017, Evan served as the Assistant Secretary of State for Educational and Cultural Affairs (ECA).

Earlier, she served as the assistant for intergovernmental affairs and public liaison for then-vice president and current president-elect Joe Biden. 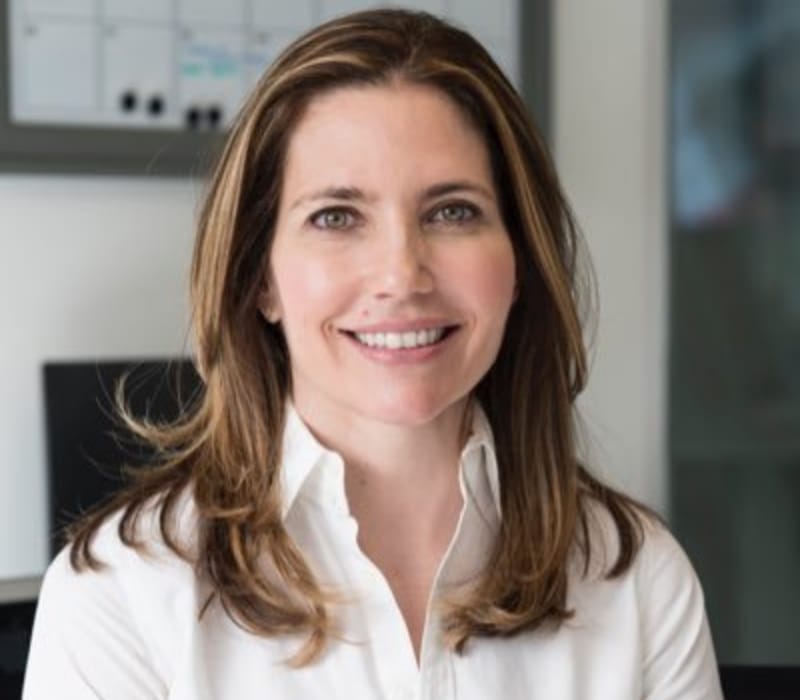 Evan started her career as Special Assistant to the chief of staff to the First Lady in September 1994 and served there untill June 1997. Later, at The White House, she worked as the Deputy Director of Scheduling for the First Lady.

From May 2001 to October 2003, she was the Consultant at PeacePlayers International. Furthermore, for less than a year she served as the Deputy Chair at Clinton Global Initiative. Then, she was the Deputy Campaign Manager for Biden for President in Jan 2007.

For six months, Evan worked at the Council on Foreign Relations as a Consultant. From January 2009 to June 2013, she served as the Assistant to Vice President & Special Assistant to President for Intergovernmental Public Engagement at the White House.

In September 2013, Evan joined the U.S Department of State and served as the Assistant Secretary of State for Educational and Cultural Affairs. Her previous job was at Axios where she served as the Executive Vice President.

She grew up in a middle-class family of Irish Catholic descent and talking about her education she attended The Johns Hopkins University and graduated with Masters in International Public Policy and then attended Boston College and earned a Bachelor of Arts.

She married Tony Blinken in 2002, and the duo first met at the White House. The couple tied the knot after dating for seven years at Georgetown’s Holy Trinity Church in a bi-denominational ceremony. 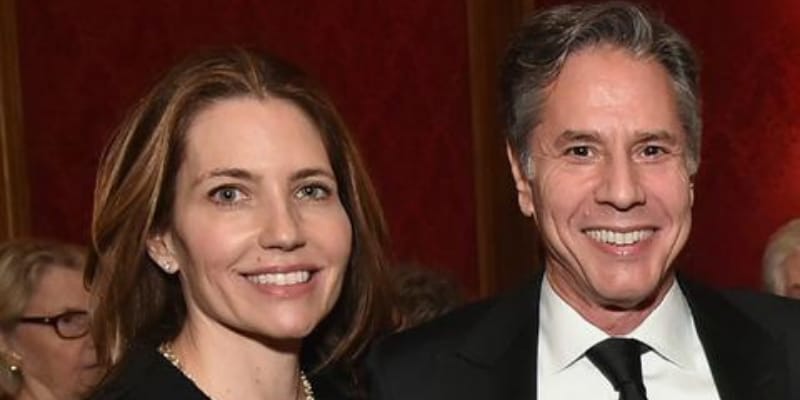 Blinken and Ryan have two young children together, but not much else is known about their kids.

On Instagram, she boasts 1.3k followers, and it’s set to private. 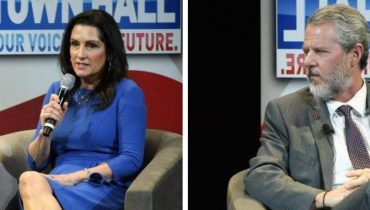 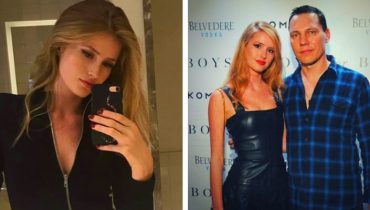