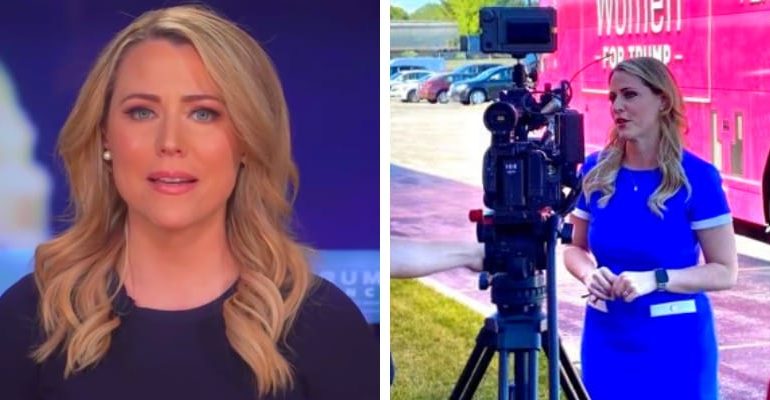 Erin Perrine was born on July 22, 1988, and from Rochester, New York, USA. She is Donald Trump’s Director of Press Communications and serving since March 2019.

Earlier, she served as the former press secretary for House majority leader Kevin McCarthy. On October 8th, she claimed the Commission on Presidential Debates was biased against Trump and that the organization was filled with “never Trumpers” and “swamp creatures.” 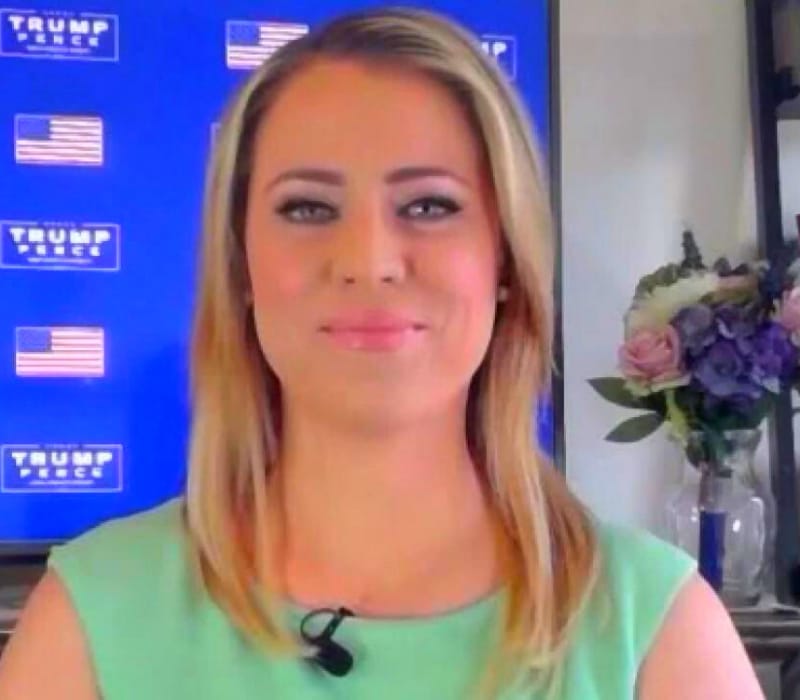 Who is Erin Perrine?

She attended the University of Connecticut and graduated with a degree in Political Science, and competed for primary education at Catholic schools, including Christ the King elementary (now Saint Kateri School), Seton Catholic School, and Siena Catholic Academy.

While pursuing her education, Erin played all Irondequoit Sports Association and did cheerleading with Pop Warner and in high school, and her favorite activity is to ride a Horse.

While studying in college, she did intern at the Republican National Convention in 2008, after graduating from the college she served at the Senate campaign of Republican Ron Johnson, then worked as press secretary for the state Assembly’s Republican conference.

Later, she worked on Rep. Paul Ryan’s (R-Wis.) 2012 campaign and served as press secretary for Sen. John Thune (R-SD). In 2017, she began working as a national press secretary for House Majority Leader Kevin McCarthy (R-Calif.). In March 2019, she was hired by the Trump reelection campaign.

She was born to Casey Callanan (Father) and Karen Smith Callanan (Mother), she has deep roots in Rochester and her great-grandfather, William A. Winfield was a chief of police from 1954 to 1962.

She has three siblings, Eamon Eric Callanan (Brother) and two sisters named Christine ‘Chris’ Hickey and Megan Callanan Lasaponara. In 2016, her brother Eamon passed away due to an overdose of opioids and he was 28 years old during that time.

To honor her brother’s memory, Perrine had a piece of his shirt sewn into the hem of her wedding dress. Besides this, her sister Christine is a lawyer and Megan is a Pediatric Doctor.

On July 2, 2016, she tied the knot with Nicholas Perrine and their ceremony took place at St. Matthew’s Cathedral in downtown D.C. with only a handful of guests. 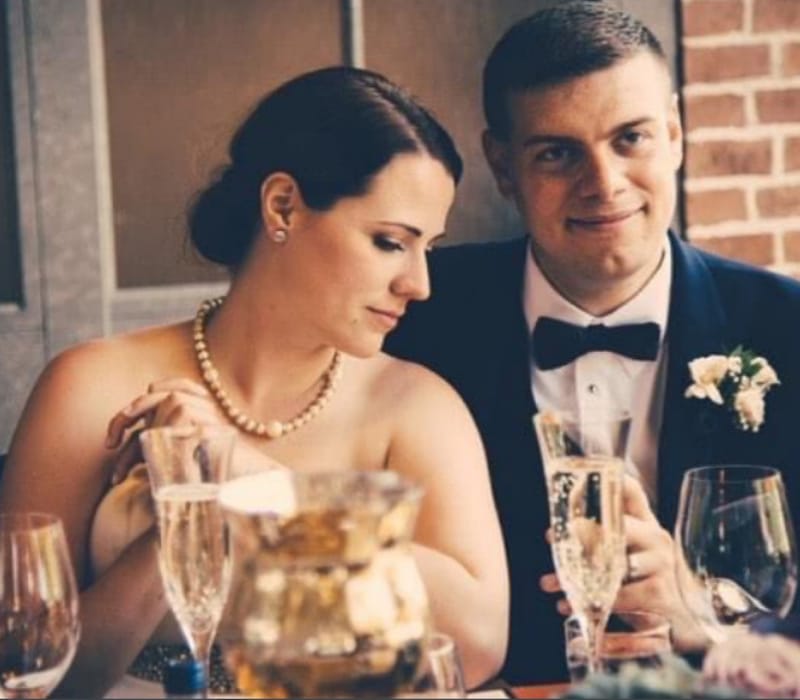 Erin Perrine’s wedding took place only a few weeks after her brother’s sudden death. The duo first her now-husband on the campaign trail in Wisconsin and they worked for Ron Johnson’s 2010 senate campaign. 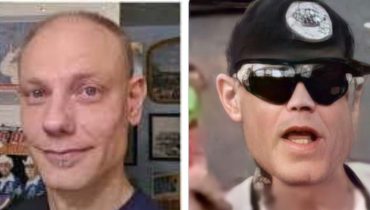 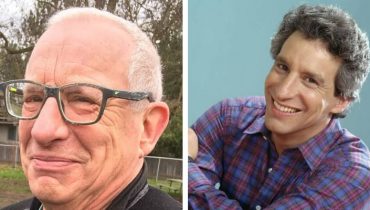