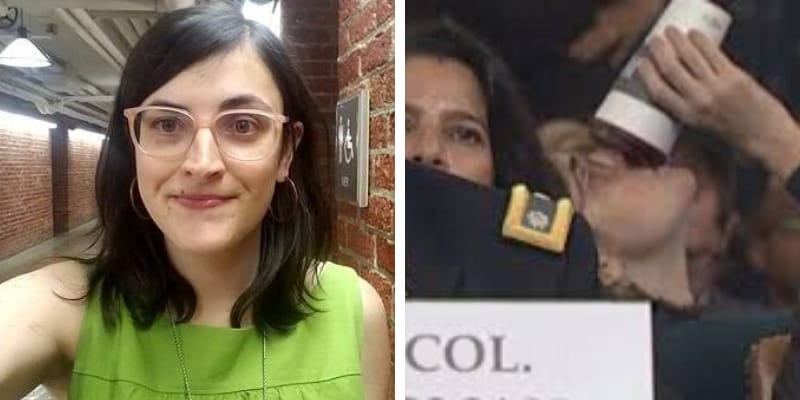 Emma Dumain is the Congressional correspondent at McClatchy. Recently, she became viral on Social Media after she was spotted chugging a cup of coffee during the live coverage. Emma Dumain took an enthusiastic sip from her coffee mug while Lt Col Alexander Vindman was giving evidence to Congress.

Users on social media captured the moment on their phones and uploaded videos of Dumain’s attention-grabbing coffee consumption. ‘Watching this mysterious woman chugs her coffee, notice she’s on camera, and then finish chugging it is a lot more interesting than the actual testimony,’ said one. 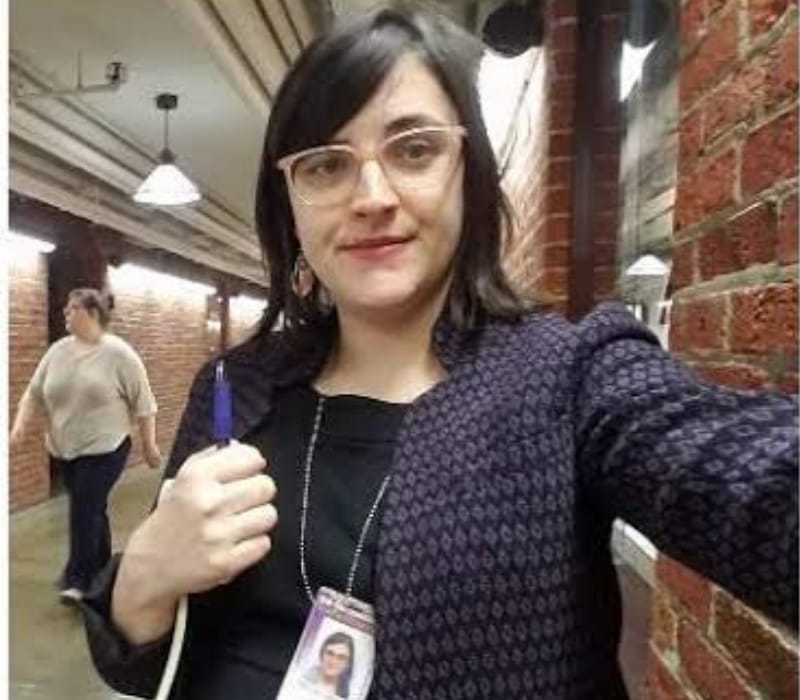 Emma said was not knowing that the camera would be fixed on the witness the entire time and did not think her coffee chug was captured. “The bottom line is I had no idea at the moment that that was being captured in real-time. Zero.” She told Slate.

Some Twitter users empathized with the reporter, one saying: ‘That woman drinking coffee is all of us’. Another said: ‘The lady downing the coffee behind Lt Col Vindman is my hero.’

From November 2008 to May 2010 she served at Congressional Quarterly as Editorial Assitant and she worked as a Reporter. During her period she Covered legislation as it moved through Congress, from subcommittee to the House or Senate floor, with a focus on legislative branch spending, ethics, oversight, and the postal service. 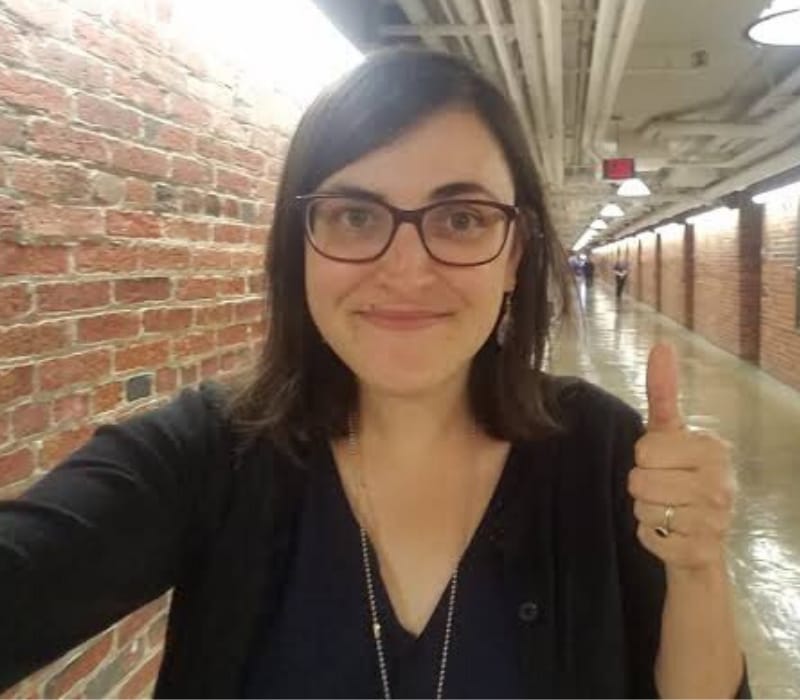 Then, she was a reporter at Roll Call and January 2016 Emma was the D.C Correspondent at The Post and Courier and served there until August 2017. Curently, she is the Congressional correspondent at McClatchy.

Apart from this, she is an amateur illustration and ceramics artist and also sells her artwork online. Emma has also had her website and her describer herself as “A political journalist by day and a potter and illustrator by night (and on weekends), I’m finally putting my artwork up online with friends, family, and strangers. I’m looking forward to sharing my creations with you and hopefully hearing from you about one-of-a-kind commissions in a variety of mediums. Browse the site to get inspired and tell me what you have in mind. Anything is possible (or most things, at least)!”