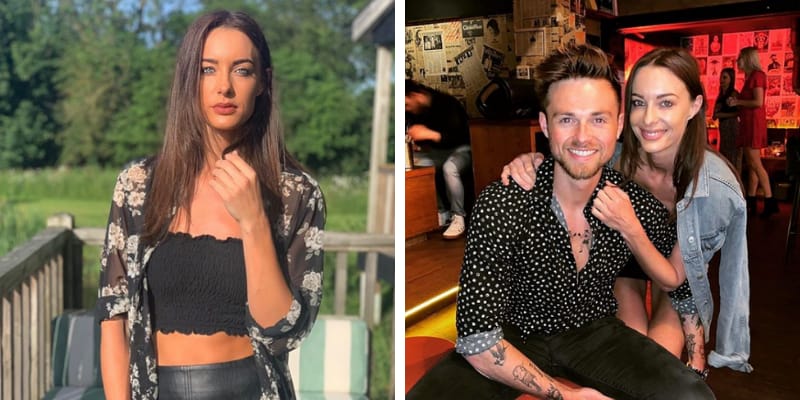 Emily Hartridge was born on May 25, 1984, and from London. she is a YouTube Star, Social media Personality, TV Presenter, and Content creator.

On July 12, 2019, Emily Hartridge died in a traffic collision in London on Friday morning around 8:30 am. In fact, the accident took place on the Queen’s Circus roundabout in Battersea and she was just 35 years old at the time of the death. 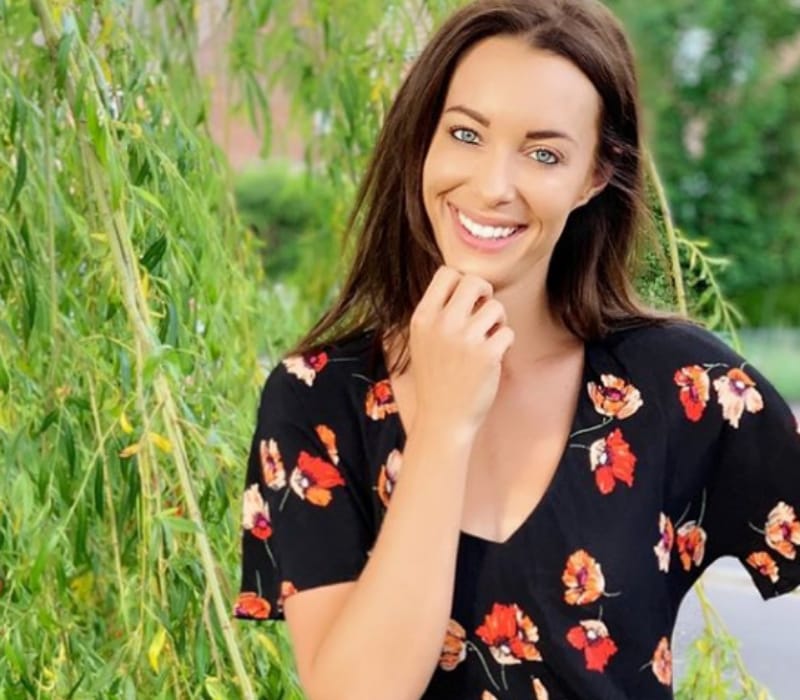 She was riding an e-scooter near her home, on Friday and met with an accident with a lorry. Jake mourned on this sad incident. Moreover, Emily Hartridge was preparing to start a family with Boyfriend Jacob just days before her death.

In 2012, she started her career as Youtuber and started her Youtube channel and her first video was “10 Reason Why I Wish I Was 12 Again” and this video gained a lot of popularity and views. Later, she used this topic and uploaded her next video “10 Reasons Why”. 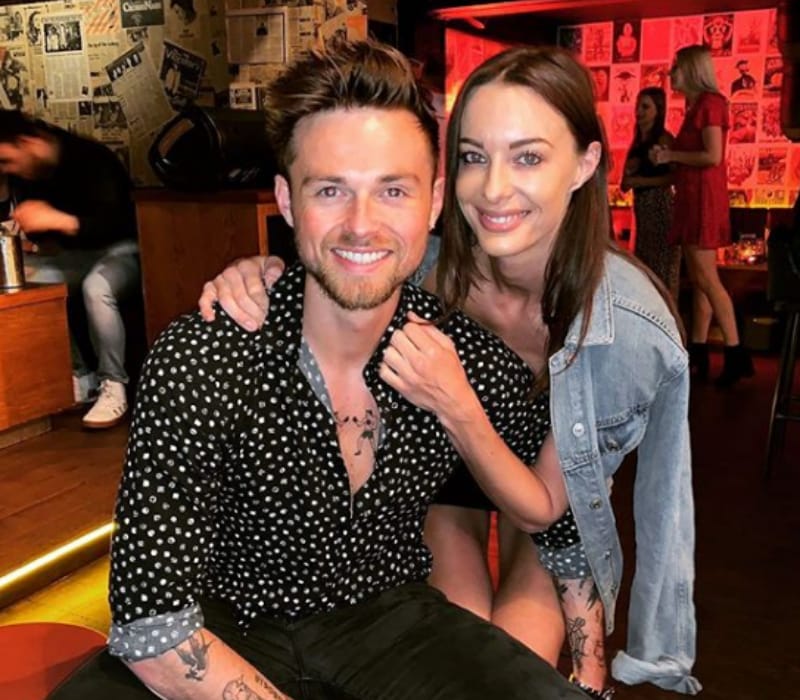 She was in a relationship with her Boyfriend Jake Hazell since November 2018. This couple first met at a party through a mutual friend. In June 2019, she and Jacob moved together in a home in London.

Recently, she shared an Instagram post and opened up about wanting to get pregnant with her beau and she said “I am currently injecting myself twice a day in the hopes of freezing some embryos with @jacob_hazell but my 2nd scan didn’t go well and 1 follicle is growing too quickly so it’s all a bit TBC right now.”

“It was a much-needed distraction from the hormonal/tired/bloated/emotional state I am currently in.”

During an Interview, she told that she started Injecting with Hormones before her affair began with Jake and it also affected their sex life as Emily had a lot of mood swings. 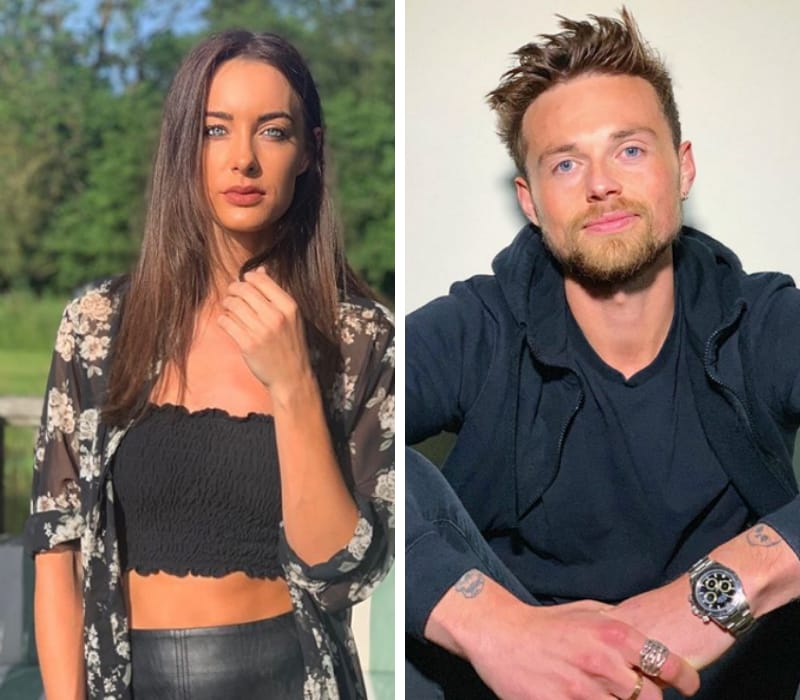 Emily candidly discussed freezing her eggs in a chat in March, explaining her mum had offered to help pay for the procedure. In a video for Eggsperience, she said: ‘I’d always assumed I’d settle down and have kids when the time was right. Even when my last serious relationship ended in 2011, I didn’t worry. ‘After spending eight years being let down, ghosted and lied to by hopeless men on dating apps, I refused to miss my chance at motherhood. I decided to freeze my eggs after my mom offered to help pay for it.’

‘We hit it off and I told him about getting my eggs frozen. Thankfully, he was very open-minded about it,’ she said.

Jake is the owner of a Gym named F45 Traning Farringdon located in London, England and he launched the Gym back in September 2018. Earlier, he worked as a Broker at TP ICAP between 2013 to 2017.

How old is Emily Hartridge? was born on May 25, 1984, and from London, the United Kingdom and she is 35 years old as of 2019. Furthermore, there is not much information about her father and mother. She has three siblings, twins sisters named Jessica and Alice and a sister named Charlotte Hartridge.