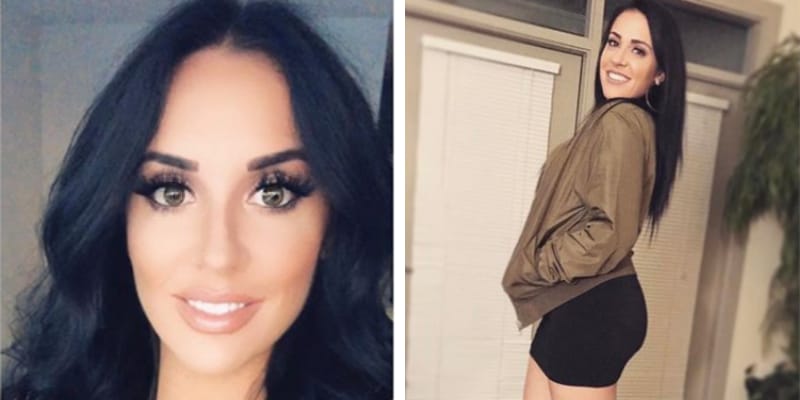 Emily Applegate is 31 years old Sales & Service Representative, she was a former marketing coordinator at Washington NFL team and has accused the administration of sexual and verbal abuse.

Furthermore, more than 40 current and former employees spoked their experiences of sexual assault concerning Mitch Gershman, Washington’s former chief operating officer. In an interview with Washington Post, Emily said she’s speaking out now because “I needed to keep my job. When it comes down to it, 98% of people make decisions on stuff like this based on needing to keep their jobs … which is why this stuff goes on for so long.” 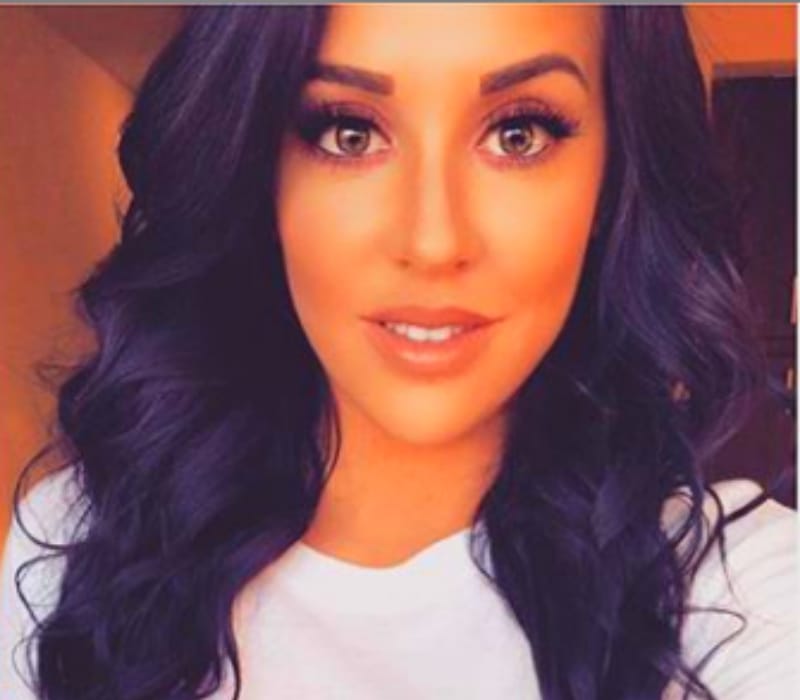 Later, she added “We all tolerated it because we knew if we complained — and they reminded us of this — there were 1,000 people out there who would take our job in a heartbeat,” and told Gershman “routinely berated her for trivial problems such as printer malfunctions while also complimenting her body.”

In a text message exchange shared with the Washington Post, Applegate asked Gershman about his plan for an upcoming sales meeting. He responded, “Not part of it. No worries. Go find a dude!!” to which she texted back, “Rude.”

However, Gershman has denied Applegate’s allegations. He told the Post, “I barely even remember who she is. I thought the Redskins was a great place to work. … I would apologize to anyone who thought that I was verbally abusive.”

Furthermore, Emily Applegate also accused Dennis Greene of Sexual Abuse, Dennis was the team’s former president of business operations. Emily revealed that “He commented how great I looked in these leggings because they were so tight. That was the only time Mitch said something like, ‘Dennis, you can’t say something like that.’”

Another saleswoman (name not available) worked for Washington between 2005 to 2010, said that Greene, on numerous occasions, offered to connect her with a plastic surgeon if she wanted to get her breasts augmented.

She started her career as a Customer Service Supervisor at Circuit City and served there untill March 2009. In May 2010, she joined Captivate International as Account Executive Intern and worked there for 5 months. 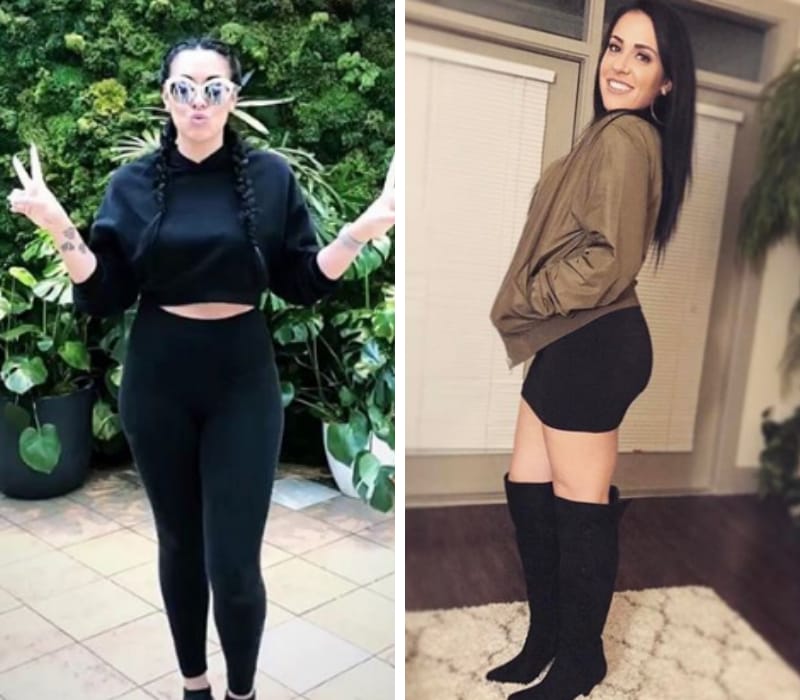 From September 2012 to Jan 2013, Emily served as an Intern at Lunar Sports Group. Then, she worked as a Survey Administrator Research Assistant at Rutgers University, and General Manager at 33’s Tavern.

In Feb 2014, she joined Washington Redskins as Premium Client Services Coordinator and her role was to assist with planning and executing monthly events to build and maintain relationships with clients.

Then, in December 2014 she was promoted as Marketing Coordinator. From August 2015 to April 2018, Emily served as Senior Sales and Servies Ticket Representative at The University of Texas at Austin.

Her recent job was at Tailgate Country on The Horn as On-Air Personality and Assitant Producer.

Talking about her education she attended South River High School and graduated from Centenary University with Liberal Arts Degree and Business Marketing.