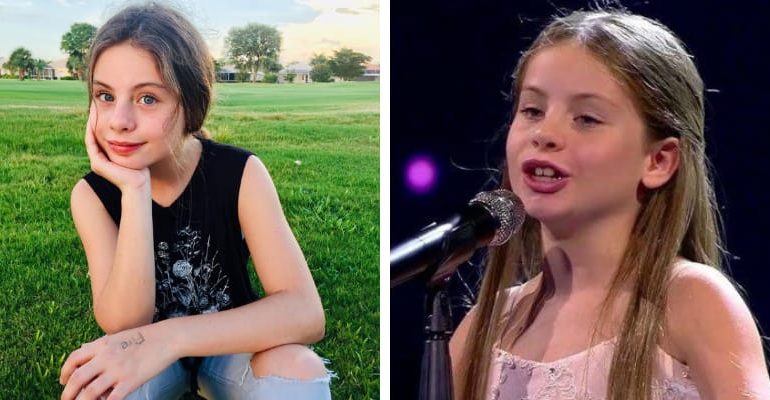 Emanne Beasha was born on September 18, 2008, and from Amman, Jordan. She is an American/Jordanian singer of Circassian descent. Furthermore, she earned guest judge Jay Leno’s golden buzzer on America’s Got Talent.

After her, Performance America’s Got Talent judge Jay Leno said in an Interview “It was so incredible. It’s one of those talents that come around, well, once a decade maybe if even that.” 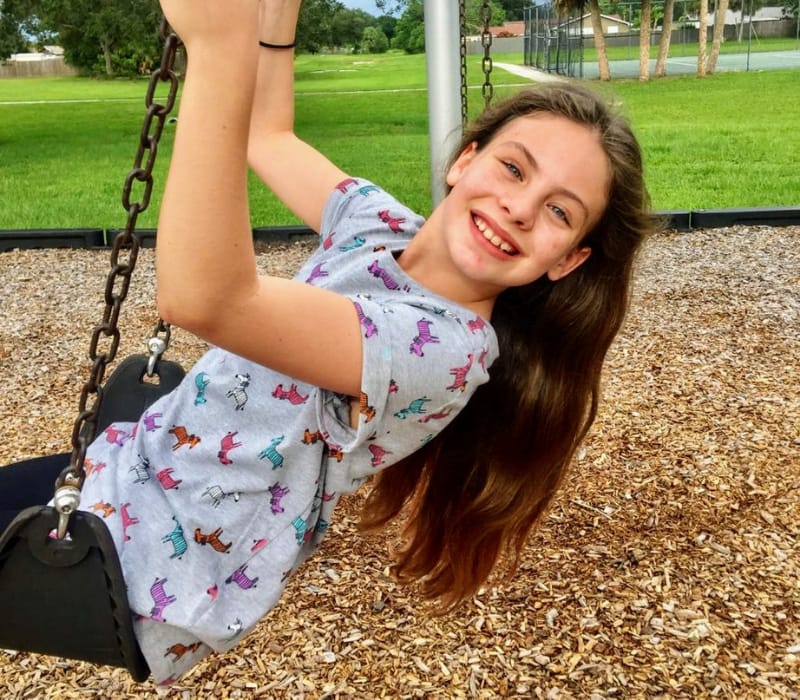 At age 8, Beasha won Arabs Got Talent in the show’s fifth season in 2017. Beasha won about $50,000. She performed Con Te Partirò by Andrea Bocelli to earn the highest number of audience votes.

Moreover, her win made her Arab’s Got Talent‘s youngest winner. Beasha began singing opera when she was only 6 years old and she will turn 11 on the day of the America’s Got Talent finale.

Earlier, she was the winner of the fifth season of the program Arabs Got Talent.

She was received by Jordan’s royal family following her win. She received a high commendation from the king at independence day celebrations. She also performed for the ceremony. Jordan’s queen, Rania Al Abdullah, wrote on Twitter, “A truly remarkable voice! Congratulations to Emanne Beasha for winning @ArabsGotTalent #Jordan.”

In 2018, she made her first major appearance in the U.S. on Little Big Shots and Ellen DeGeneres, who is the show’s executive producer, shared a video of Beasha performing after Beasha shared the video on her page. The video received more than 2.5 million views, and Beasha performed live on the show.

Beasha started singing at age 2 when her parents recognized her gift. The toddler sang Twinkle, Twinkle, Little Star, and her parents saw she had true talent. Baesha began singing opera when she was only 6 years old. From a young age, her grandma said she would become an opera singer, Beasha said on the show.

Later, she also performed during the independence day celebrations. Then age 8, she sang an opera piece accompanied by an orchestra from the National Music Conservatory.

How old is Emanne Beasha? was born on September 18, 2008, and from Amman, Jordan and she is 11 years old. Her father Yanal Beasha is Circassian and owns an ice cream manufacturing company, Primo Gelato which has its headquarters in the United Arab Emirates.

Her mother, Megan Beasha, is American and she has two brothers. 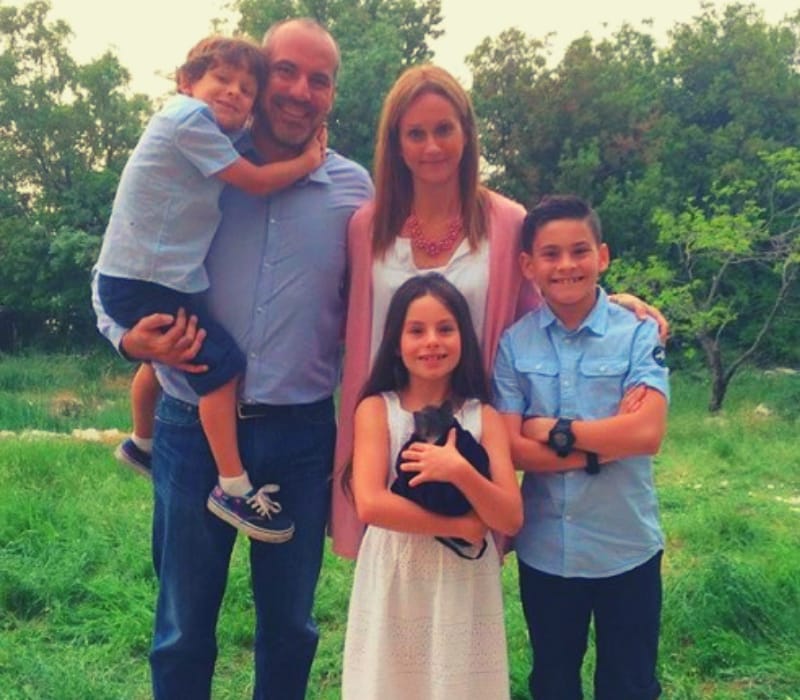 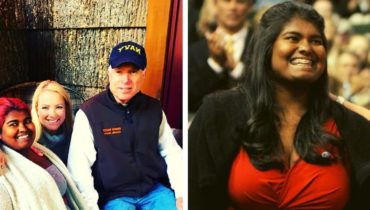 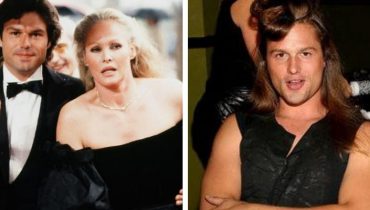