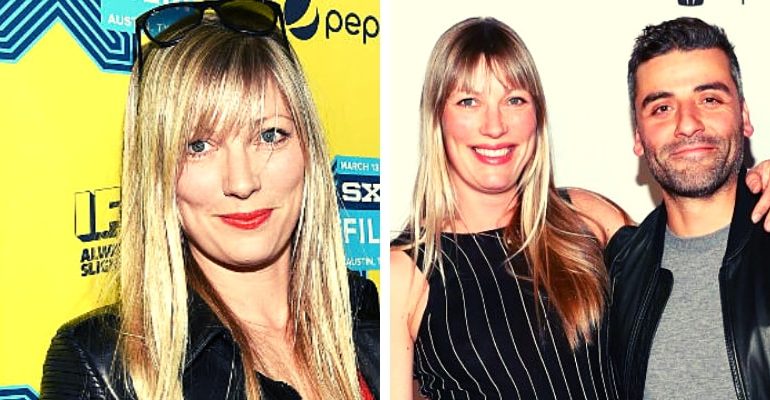 Elvira Lind is a Danish Actress, Director and Film Producer who is popular as the wife of American Actor, Oscar Isaac Hernandez Estrada. He is famous for his role in the movie ‘Inside Llewyn Davis’ in 2013.  Recently the couples attended the world premiere of ‘Triple Frontier’ at Lincoln Center on March 3, 2019, in New York. They were looking very stunning and had posed smiling for a pic together.

Elvira was married to the Guatemalan born actor, since 2017 and the couples also welcomed their first child named, Eugene. The pair were previously dating for a couple of years and were also spotted at the 2016 Golden Globes kissing each other. Later the actor made an official announcement about his marriage.  Presently, Lind is living happily with her family in Williamsburg. 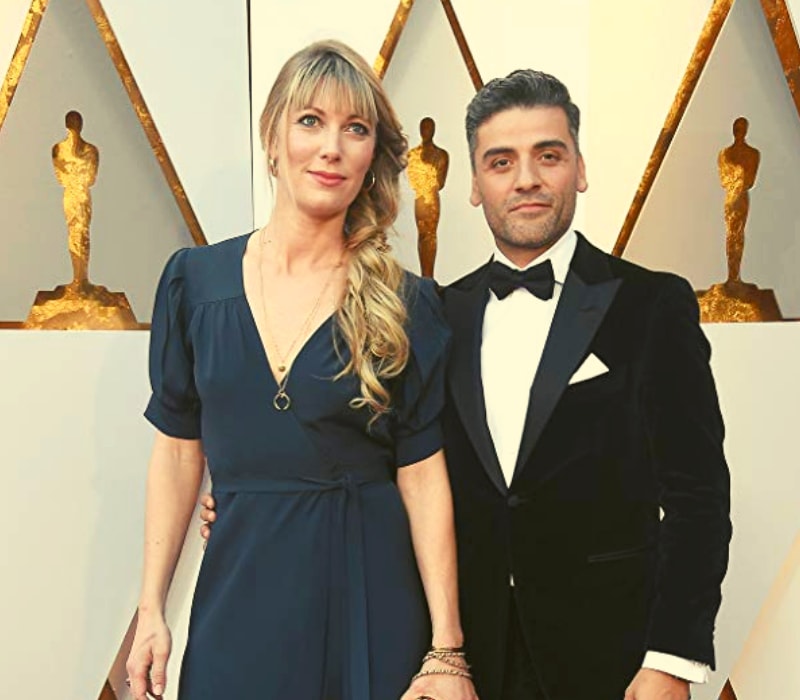 Elvira is a multitalented personality who has been a writer, producer, director, and actress. As an actress, she has appeared in the 2012 film ‘Park County Massacre’ in a minor role. In 2014, Elvira was the writer and director of the Documentary film ‘Songs for Alexis’ which was premiered at Hot Docs in Toronto. She also directed a short video titled ‘Trentemoller: Gravity’ and moreover her Husband, Isaac was one of the casting crew in the video.

The Director also directed Television series titled ‘Twiz & Tuck’s Bucket List’ in 2017 and the show was premiered on VICELAND in the same year. Since Lind has done her majoring in documentary filmmaking, she is very interested in directing Documentary TV series. The Danish actress is also honored at several award functions including Tribeca film festival and IDFA. Elvira made a documentary film ‘Bobbi Jene’ which was aired at Tribeca Film Festival.

Elvira Lind was born in the year 1981 in Copenhagen, Denmark. She belongs to White Caucasian ethnicity and is the follower of Christianity. The actress has completed her High School from City Varsity School of Media and Creative Arts in Cape Town.

Later she was enrolled in the university and completed her bachelor degree with majoring in documentary filmmaking in 2006. Oscar Isaac spouse was interested in acting since the age of 5 years and also participated in dramas. However, there is no information available about her parents and siblings on social media.

The estimated net worth of Danish actress is said to be around $ 2 million USD. 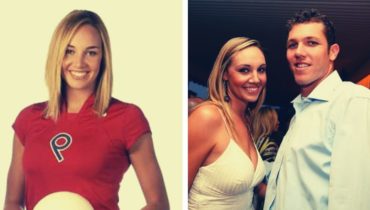 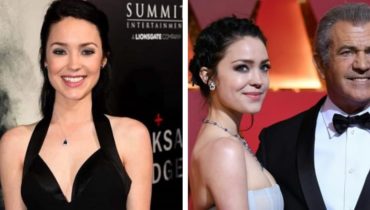