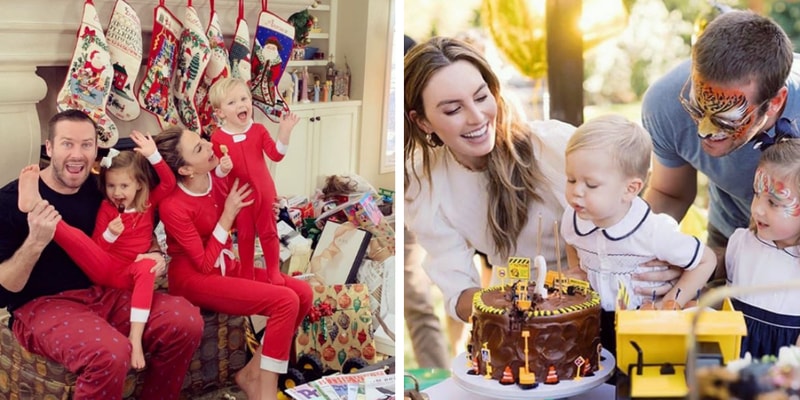 Elizabeth Chambers was born on August 18, 1982, in Antonio, Texas, United States of America. She is an American actress, Entrepreneur and Television show host, who is best known for starring in the movies like ‘The Game Plan (2007)’, ‘Rolling Kansas (2003)’ and ‘Criminal Minds (2005). 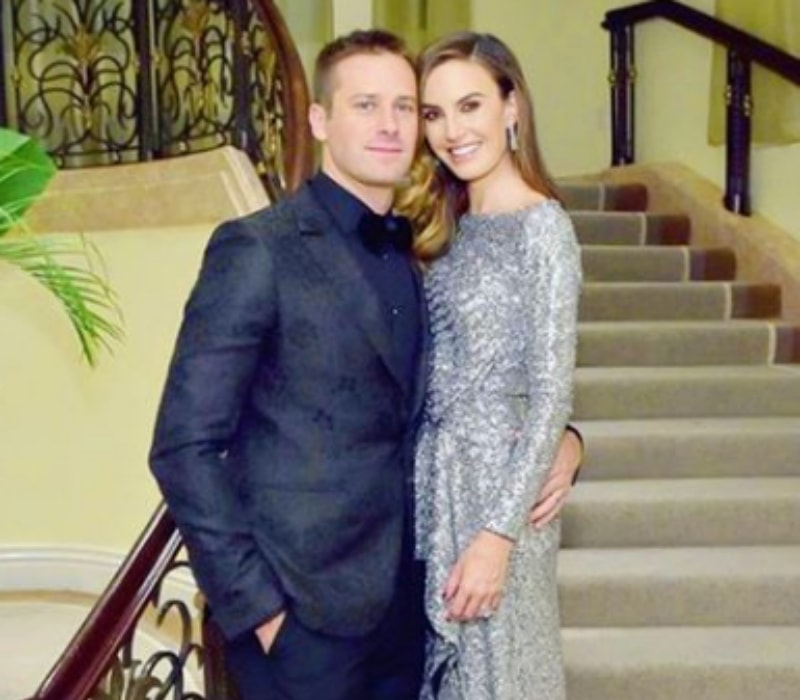 Elizabeth Chambers is the daughter of Judy Chambers and she has three siblings including her young sister named Catherine Chambers, and two brothers named John Chambers and Joseph. Since her childhood, chambers was a Girl Scout with an impressive record. When she was only a second-grade student, Elizabeth had set the state record in Colorado for selling the most Girl Scout cookies. During her childhood days, her father had taught her everything about sales. She is graduated from the University of Texas.

In 2002, Chamber began her acting career by appearing in the Television show, ‘Going to California’ where she starred in the role of a groupie. The following year, she played the role of Freshman Co-Ed in the film ‘Rolling Kansas’ and in ‘The Game Plan’ starring Dwayne Johnson (The Rock).

Chambers has appeared as host in TV shows like Green Living, YourLA and The Strategy Room. Armie Hammer’s partner also owns her own Bakery named ‘BIRD Bakery’ in 2012 and the first outlet was opened in San Antonio and the other in Dallas, Texas.

In 2008, Elizabeth Chambers met her future spouse through a mutual friend when both were dating other people. Later in 2008, the pair started dating until the actor asked Chambers to break up with her boyfriend so that they can get married. Finally, the couples were married on May 22, 2010, in Beverly Hills. Currently, both are living happily with their two kids named Harper Grace Hammer (daughter) and Ford Armand Douglas Hammer (Son).

The estimated net worth of Elizabeth Chambers is known to be around $ 15 million USD.