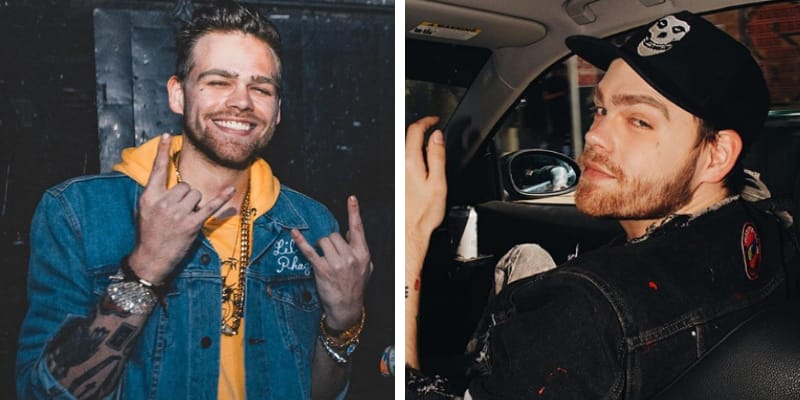 Elijah Daniel was born on January 9, 1994, and from Detroit, Michigan, U.S. He is an American comedian, rapper, record producer, songwriter, and author. Furthermore, Daniel rose to fame after his satirical social media posts. 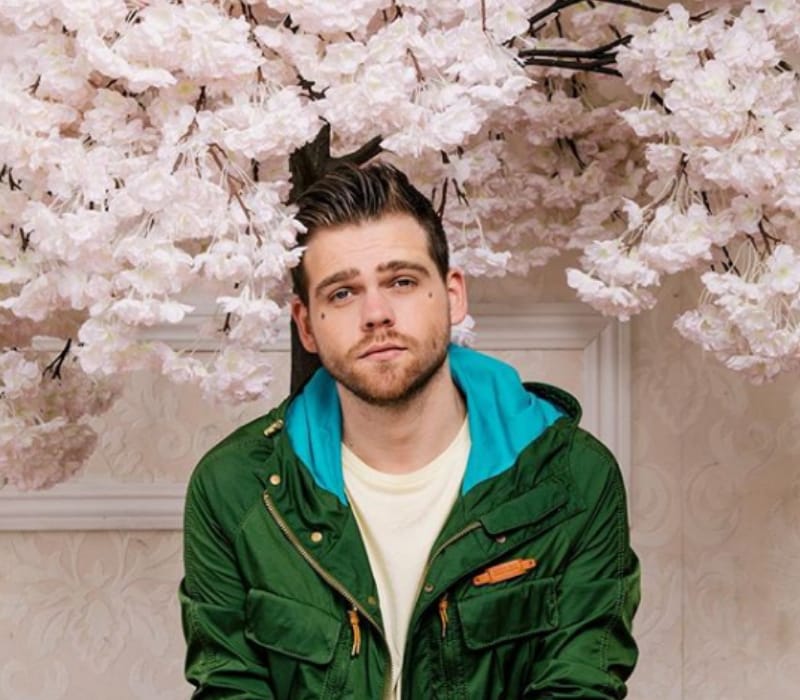 Since 1997, Bryan Singer has been accused of sexual assault numerous times and in 2015, he was accused of running a ‘sordid sex ring’ in a lawsuit. On June 24, Elijah Daniel Tweeted “F*** it!” Daniel said as part of a Twitter thread Wednesday. “Nobody wants to say it so: Bryan Singer is still operating a sex ring, and has been for two decades.”

Later, he posted a series of tweets on he is continuing it after being caught, now using young influencers, Daniel said. Furthermore, Daniel said that the singer is staying under the radar by targeting influencers instead of young actors.

Moreover, Elijah Daniel said that he was approached by one of singer’s sex ring recruiters, he tweeted“I was first approached by one of Bryan’s friends & alleged recruiter who said he was 22, in around 2015-2016, we talked for a bit, and then he asked if I wanted to go to Hawaii with his friend Bryan. Instant no. I searched and found him, he was 32.”

In 2017, he wrote a satirical version of the Christian bible that portrayed Rihanna as God and Donald Trump as Satan. While Amazon immediately banned the sale of the book on its website, Daniel was able to make sales through other websites.

Furthermore, he makes music and some of his biggest hits include tracks entitled “Elton John,” “Clout 9,” and “Rick and Morty.”

In December 2018, he released his debut album, God Hates Lil Phag. Apart from this, e is a part of the EDM/Pop act adam&steve alongside fiancé, Dr. Woke. Daniel also won the award for Best Comedian with collaborator Christine Sydelko at the 9th Shorty Awards.

How old is Elijah Daniel? He was born on January 9, 1994, and from Detroit, Michigan, U.S, his age is 26 years old as of 2020. However, there is not much information about his father and mother but has Eight Siblings.

He was raised as an evangelical Christian, in an Instagram post-Daniel said that his father is a Pastor and his family accepted his queer identity, he said.

Daniel is Gay and he announced his engagement to boyfriend Sam, professionally known as Dr. Woke in January 2019.