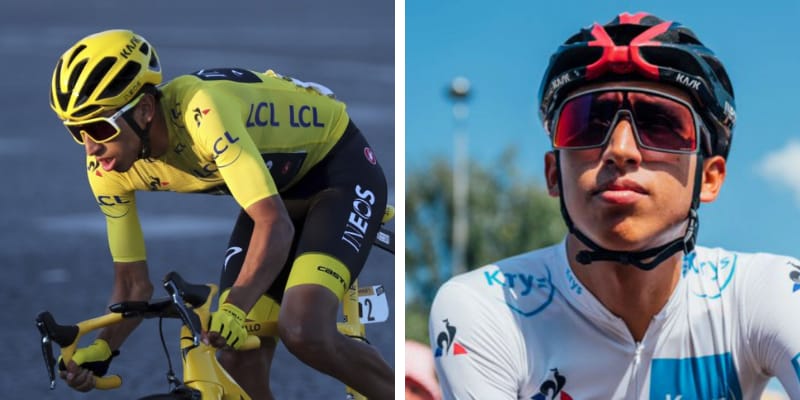 Egan Bernal is a Columbian professional cyclist and a famous Personality who currently rides for UCI WorldTeam Team Ineos. Recently, this cyclist achieved the biggest victory in his career by winning “Tour de France” 2019. Let us know more about this athlete and his bio in this article.

Egan has recently created history and puts Columbian cycling on the map and he became the first Columbian, and one of the youngest riders in history, to win the Maillot Jaune in the Tour de France. 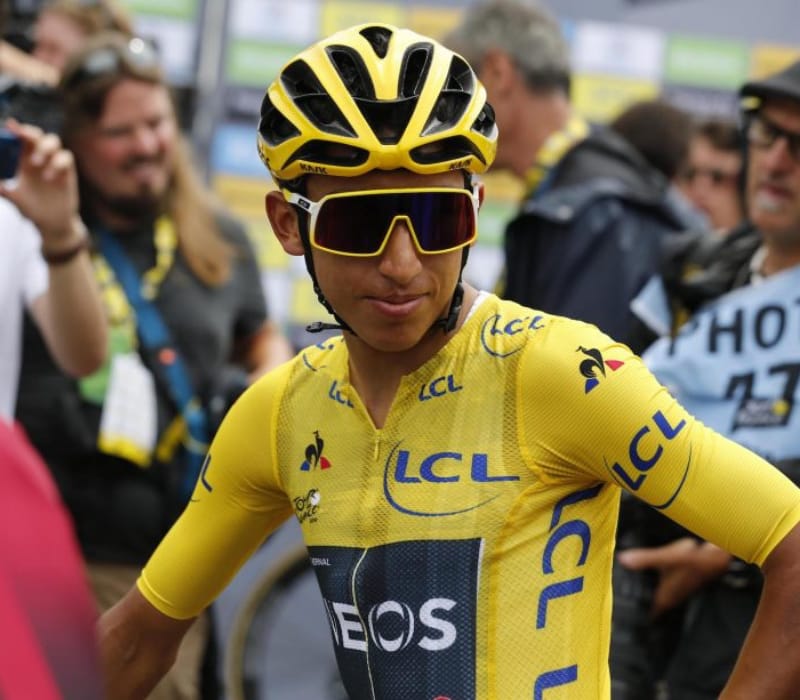 The annual men’s multiple stage bicycle race which was held from July 6, 2019, was held in France and the event started from Brussels, Belgium and the race recently got concluded on July 28, 2019, in the Champs-Èlysées stage in Paris.

In the race, a total of 176 cyclists from 22 teams participated and on stage 19, he took the yellow jersey. After completing the Grueling 3,409 km three-week marathon in Triumph, Egan said that “This is the Tour, and there is nothing more important than the Tour de France and I want to take this Jersey back to Columbia.

This 22-year-old Athlete initially gained fame in his cycling career after making his debut in Tour Down Under for Team Sky as a team leader. In the overall standing, he secured 6th place and also won the young rider classification. 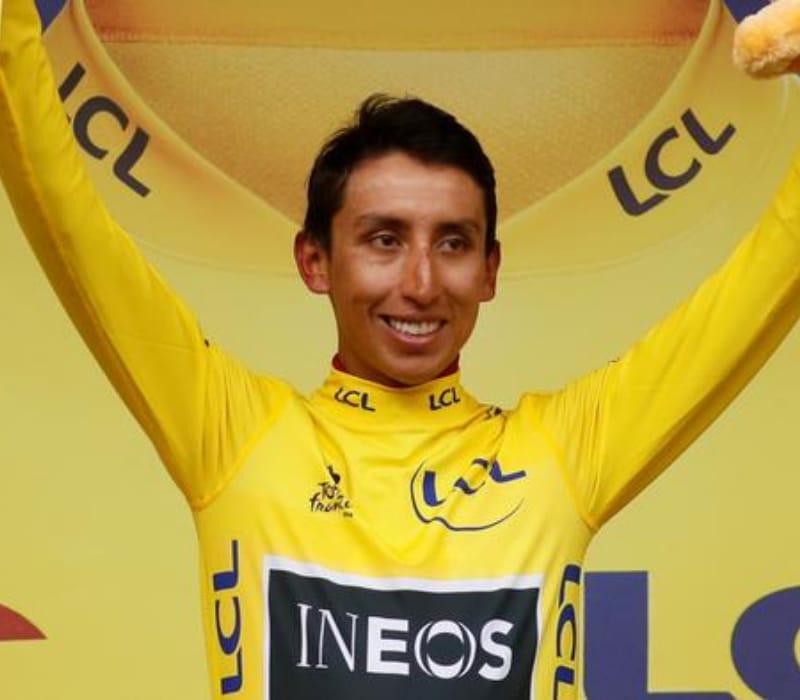 Later in February 2018, this young athlete competed in the Columbian National Time Trial Championships and won the title. In the following month, he participated in the Tour de Romandie as a team leader and won the competition by bearing his opponent, Primoz Roglic.

However, Egan got a major win in his career after winning the overall standings at the first edition of the Tour Columbia with Team Sky. Later, in May the same year, he finished in first place at “Tour of California.”  Furthermore, the professional cyclist was named in the start list for Your de France in 2018 and was the youngest participant in the race.

In 2019, Egan participated in the Tour Columbia event where he was not able to defend his title in the race and overall he finished in fourth place. Later, the athlete traveled to Europe to compete in the Paris-Nice and he also gave a good performance at Tour de Suisse and Volta a Catalunya. Currently, he has created history by winning the “Tour de France” title.

Egan Arley Bernal Gomez was born on January 13, 1997, in Zipaquirà, Colombia.  He belongs to Colombian ethnicity and is the son of Germán Bernal (Father) and Flor Gómez. Additionally, he also has a younger brother, but his name is not yet available.

Mr. Bernal has completed his high school education from a private school in Colombia and he was more interested in cycling right from his young age.

The 22-year-old Cyclist, Egan is said to be having a relationship with his longtime girlfriend, Xiomy Guerrero. However, he has not much spoken about his love life in social media and keeping it very low profile.

The estimated net worth of Egan is said to be around $ 3 million USD.