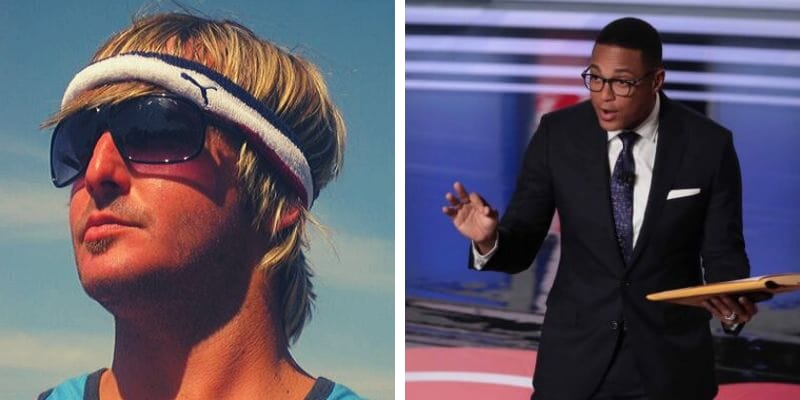 Dustin Hice is 38 years old former Hampton’s bartender. Recently, he accused CNN anchor “Don Lemon” of sexually assaulted him. Furthermore, on July 2018 Dustin headed to Murf’s Backstreet Tavern in Sag Harbor along with his Co-Worker and there he met Don Lemon.

According to Hice, he rubbed his genitals and then put his fingers in his face. Moreover, this incident occurred in the summer of 2018 in Sag Harbor, Long Island, where Lemon has a home. 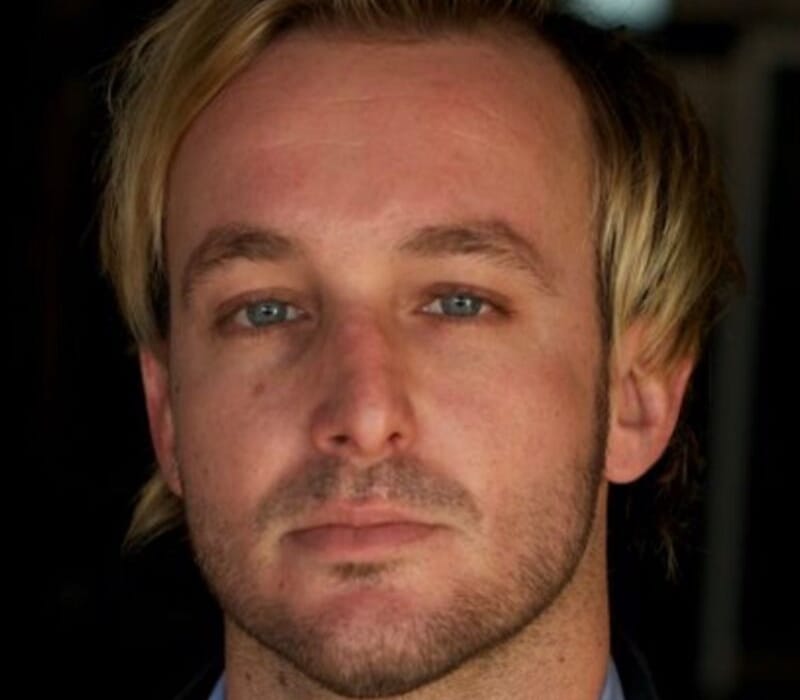 On August 11, he filed lawsuit and Hice alleges that Lemon’s actions caused “emotional pain and suffering.” During that time he was working at The Old Stove Pub in Sagaponack. In April 2019, Lemon announced on his social media pages that he was engaged to his long-term partner, Tim Malone.

According to NYPost, he said “I had had two beers, maybe three at the most,’’ Hice recalled. “I said, ‘Hey, Don, let me buy you a drink.’ I turned to Nick the bartender and said, ‘Hey, Nick, let me get two [vodka] Lemon Drops’ and put two fingers in the air.

“I wasn’t hitting on him whatsoever,’’ Hice said of Lemon, 53, who is gay and married. “I’m a heterosexual male.”

Dustin Hice says that in July 2018, he spotted Lemon in Murf’s dive bar in Sag Harbor. Hice works as a bartender at another bar in the area. Hice says that he offered to buy Lemon a drink. Lemon refused, saying he was “just trying to have a good time.” Later, Hice says he was approached by Lemon.

The lawsuit reads, “Mr. Lemon, who was wearing a pair of shorts, sandals, and a t-shirt, put his hand down the front of his shorts, and vigorously rubbed his genitalia, removed his hand and shoved his index and middle fingers in Plaintiff’s mustache and under Plaintiff’s nose.” From there, Hice says that Lemon asked, “Do you like p***y or d***?” as the CNN host allegedly put his fingers in Lemon’s face. Hice says that he left the bar humiliated. Hice described Lemon as acting “with aggression and hostility.”

A cached version of Hice’s Twitter page gives his location as being Delray Beach, Florida. The last three messages on Hice’s page are Christian motivational messages. The last, from Joel Osteen, reads, “It may not be easy, but your destiny is calling. You have greatness in you. Don’t let people talk you out of it; don’t let circumstances convince you that you can’t.”

A source close to Lemon said Hice’s camp contacted Lemon’s lawyers and demanded $1.5 million in exchange for not filing the suit, the source said. Lemon refused the demand because he did nothing wrong, the source said.

A Hice source said there were talks about a financial settlement and that Lemon’s side offered “six figures,” but in the end, the potential deal never materialized. CNN didn’t comment on the “six-figure” claim.

Andrew Miltenberg, Hice’s attorney, told the Post, “This lawsuit is sending a message loud and clear — if you are in a position of power, you cannot get away with sexual assault. No matter what the circumstances are.”

How old is Dustin Hice? was born in 1981 and from the USA and he is 38 years old as of 2019. However, there is not much information about his father, mother, and siblings.