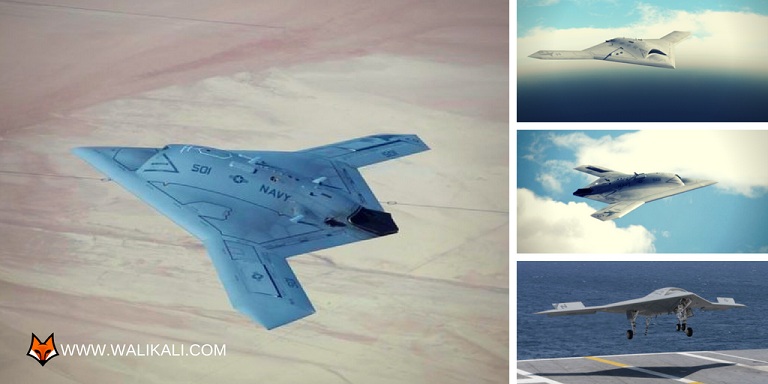 The flight control system and data link pack were developed and designed by ADE and defense electronic laboratory Dehradun. The DRDO aura is having similar capabilities compared to USA bomber aircraft. DRDO AURA is an unmanned stealth bomber, developed for an Indian Air force by an aeronautical development agency. It is capable of releasing missile frequently and also the precision-guided missiles and ammunition. This is a flying wing concept with an inertial navigation system and capacity to carry ammunition.

DRDO aura is a self-depending and reconnaissance and having fire capability. It has specific features on the onboard weapon system. It can engage in varying altitudes, targeting weapon guidance system. Defense electronic system involved in decoking the equipment of the unmanned aerial vehicle. The DRDO has decided to use Kaveri engine unmanned combat aerial vehicle to fit into the UCAV, with afterburner engine and using advanced flight control system.

The DRDO aura is capable of firing launch capacity, the capacity to store precision-guided missiles, bombing, precision-guided missiles, and bomber fighter aircraft, to launch to the designated target. The DRDO is developing this technology for the advance menu too make stronger UCAV, fighter aircraft. DRDO is developed the UCAV, to strengthen the Indian defense system.

What will be the Future capabilities of AURA?

It is been known that the AURA missiles have a number of future capabilities and some of them are:

The protection of Aura missile is made by the radar absorber paint, the materials used for its making, and its stealth shape. A number of countries have been involved in the development of unmanned stealth Bomber Aircraft. The AURA (Autonomous Unmanned Research Aircraft) is been jointly developed by ADA (Aeronautical Development Agency), and DARE (Defence Avionics and Research Establishment). In the future, this DRDO AURA project is going to create a milestone in the history of Indian Airforce. This would add more strength to the Indian military and Indian Defence. In the near future, India is said to be one of the superpower nations in the world. This is said to change the fate of the future world powers.