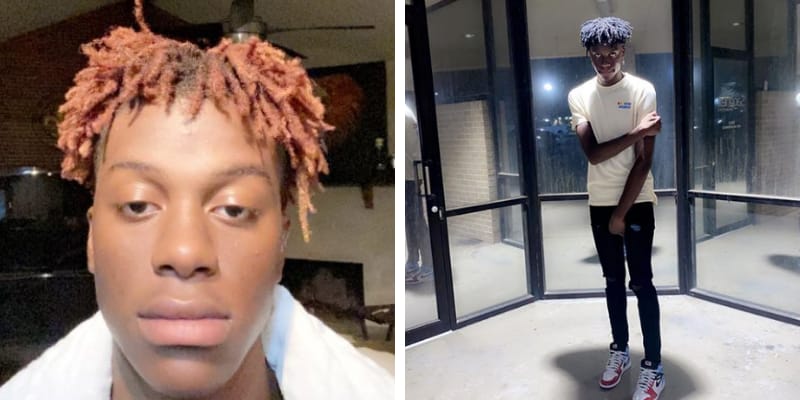 Donelij was born on August 11, 2003, and from the USA. He is a Social Media Personality, TikTok Star, and he came under fire after his young fans started to send death threats to others online.

On 1st September, his TikTok account was banned from the platform and his fans were shocked to learn this news. Earlier, he was accused of being homophobic and transphobic, many users on Twitter accused Donelij that his facial expressions visibly change in videos when someone announces that they are part of the LGBTQ community. 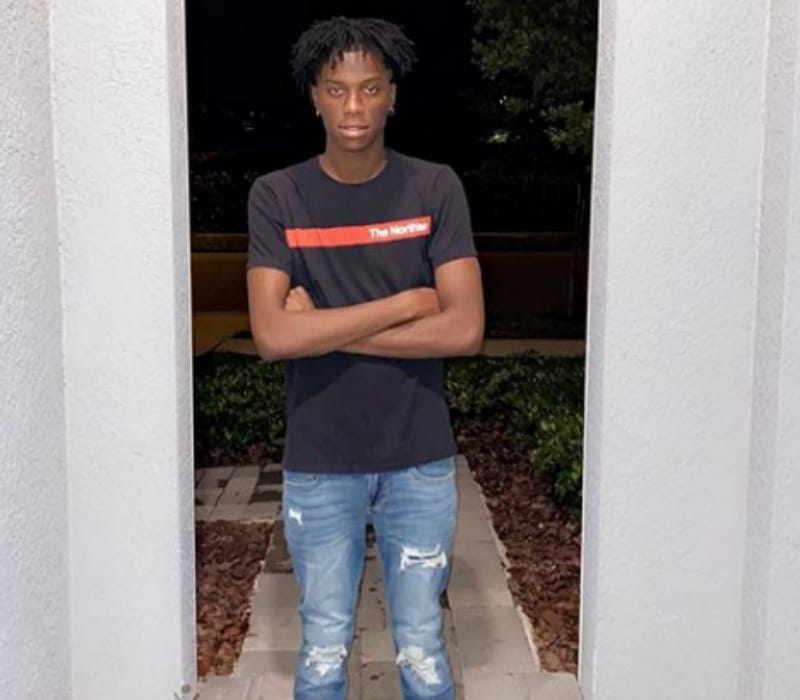 By searching his account on TikTok you will see the statement that his account was deleted due to multiple Community Guidelines violations.

Later, he added, “You’re not the only one that’s guilty of this, there is a growing number of people who think the only way that something can be funny is if half of us are laughing and half of us cry.”

However, Donelij is back on TikTok with another TikTok account under the name @notdonelij and he already has 2.2 Million followers during the time of writing. On his account, he has uploaded a video titled “Rip Donelij,” in response to his main account being banned by TikTok.

He is a TikTok star and his real name is Chris and had 2.5 Million followers on TikTok before it was taken down for violating community guidelines. 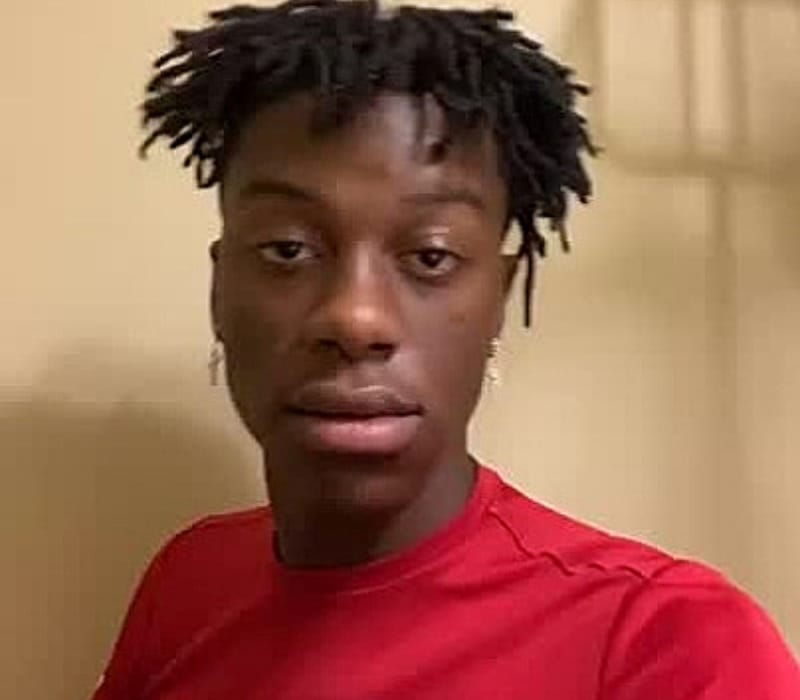 Donelij is still 17 years old and he has not revealed anything about his Girlfriend on the Internet.