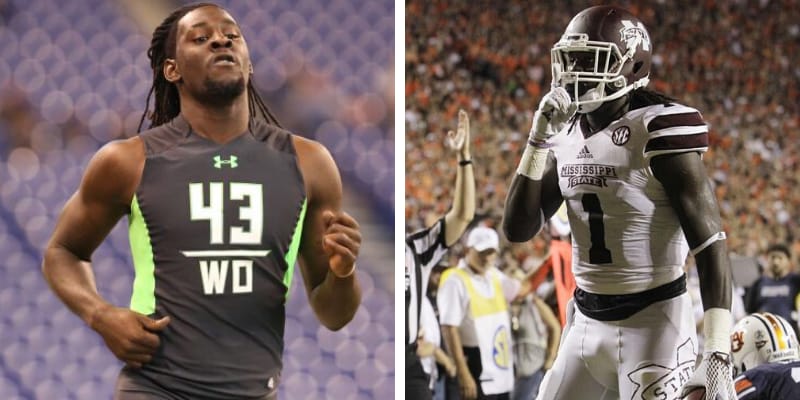 De’Runnya Wilson was born on September 14, 1994, and from Birmingham, Alabama, USA. He was an American football wide receiver for the Albany Empire of the Arena Football League (AFL) and played college football at Mississippi State.

on Tuesday, he as found dead in an Alabama home, police said. De’Runnya Wilson, 25, was found lifeless Tuesday afternoon by a relative at a residence in Birmingham, where investigators were called for a report of a “person down.” 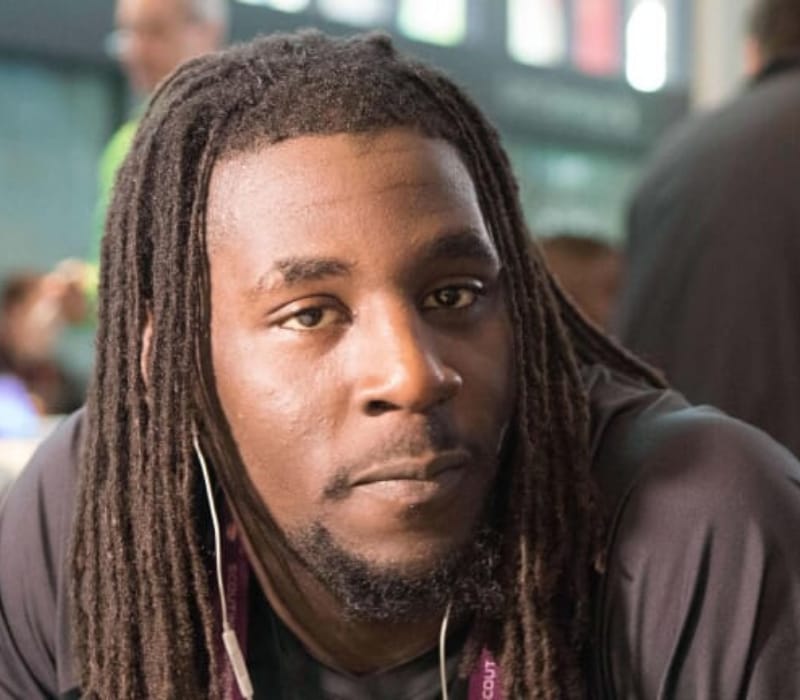 Police Sgt. Johnny Williams said “Once arriving, our officers discovered information that led them to investigate this as a homicide,” and on Tuesday evening, Mississippi State posted a statement on Twitter. “Tonight, we mourn the loss of former Bulldog De’Runnya Wilson. Our thoughts and prayers are with him and his family. Thanks for the many memories you gave us, ‘Bear.'”

Wilson played for the Bulldogs from 2013 to 2015 and was one of Dak Prescott’s favorite wideouts. Curently, he was an American football wide receiver for the Albany Empire of the Arena Football League (AFL) and also played college football at Mississippi State.

In 2013, he made his debut in the first game of the 2013 season, catching 2 passes for 17 yards in a 21-3 loss to Oklahoma State in the AdvoCare Texas Kickoff. Then, in 2014 Wilson started every game at receiver for the Bulldogs and had our catches and a touchdown in each of the Bulldogs’ wins over top 10 teams LSU, Texas A&M, and Auburn, helping lead the Bulldogs to the #1 ranking. 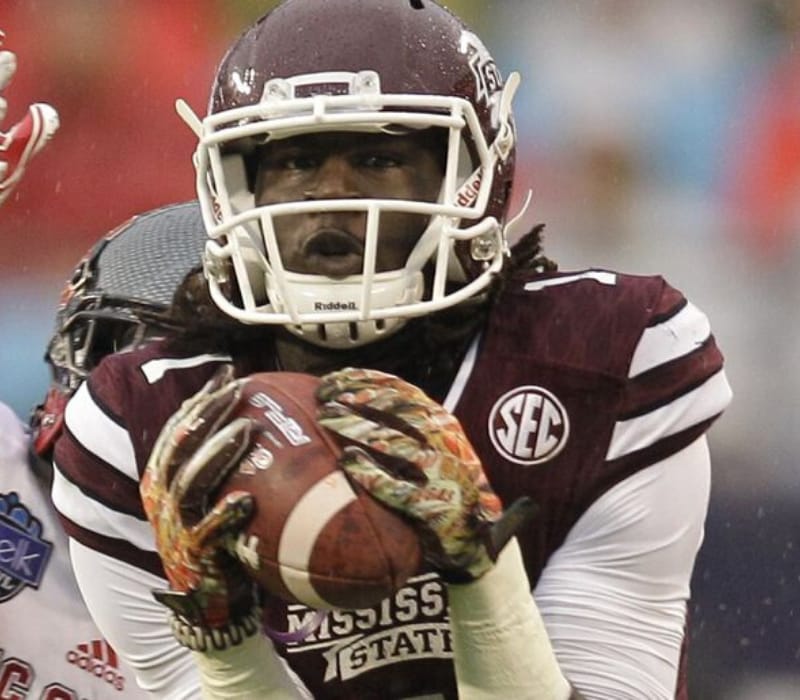 On January 1, 2016, Wilson announced via Instagram that he would enter the 2016 NFL Draft. On March 20, 2018, Wilson was assigned to the Albany Empire and was placed on recallable reassignment.

Unfortunately, he found dead on January 20, 2020, inside a house in Birmingham and police have been investigated by police as a homicide.

How old was De’Runnya Wilson? He was born on September 14, 1994, and from Birmingham, Alabama, USA and he were 25 years old as of 2019. However, there is not much information about his father, mother, and siblings.

He completed his education from Wenonah High School in Birmingham, Alabama.