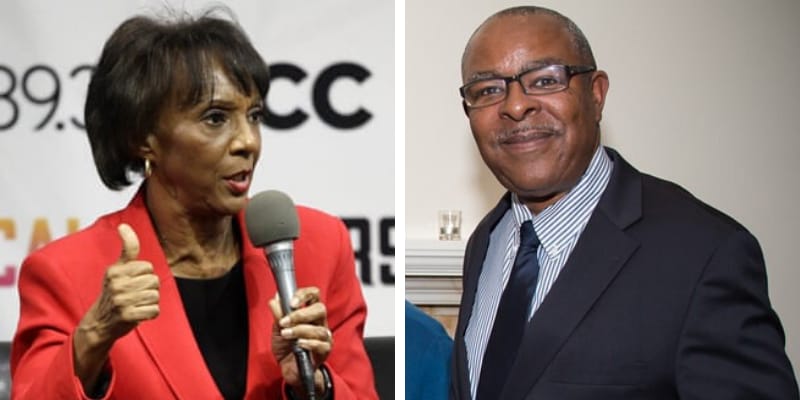 David Lacey was born on March 29, 1954, and from Los Angeles, California. He is the husband of Los Angeles County District Attorney Jackie Lacey and on Monday, David stepped outside of his home and pulled a gun on protesters standing outside of his home, telling them to get off his porch.

Around 30 protestors gathered early Monday morning outside the home of Los Angeles County District Attorney Jackie Lacey and her husband, David. When three of the protest organizers approached the home and rang the doorbell, video from the scene appears to show David Lacey opening the door with a gun in hand, pointing it at the activists, and shouting, “I will shoot you. Get off my porch.” 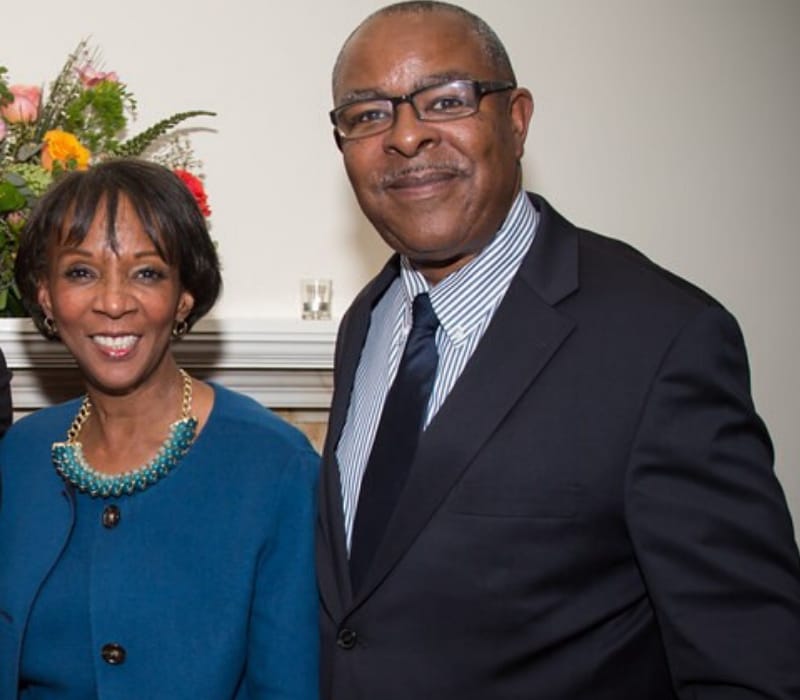 #BREAKING This morning Los Angeles District Attorney Jackie Lacey’s husband pulled a gun out on Black Lives Matter activists who protested his wife in front of their house. @BLMLA pic.twitter.com/wnCFMMvaWV

Jackie has since apologized for her husband’s actions, saying that he was “profoundly sorry” for what he had done, and insisting that he only acted that way because he was afraid.

Later, in the press conference, she said “I do not believe it is fair or right for protestors to show up at the homes of people who dedicate their lives to public service,” Lacey stated. “It was just him and I in that house and we really didn’t know what was about to happen.”

Who is David Lacey?

Lacey worked for the D.A.’s Bureau of Investigation for years, but he has since retired. During his time there, he worked as an investigative auditor.

When Jackie Lacey was elected to become the first woman and African-American to serve as the L.A. in 2012, he was appointed as a senior investigative auditor at the DA’s office until he retired in 2016.

David has two siblings Clifford Lacey, and Millicent Wirt. David’s father was a Deacon at the Trinity Baptist Church of Los Angeles and he passed away in January 2015 and his mother passed away two years later.

They both have been together for several decades, and are actually high school sweethearts. David and Jackie first met while Jackie was a teenager singing in the Trinity Baptist Church choir. 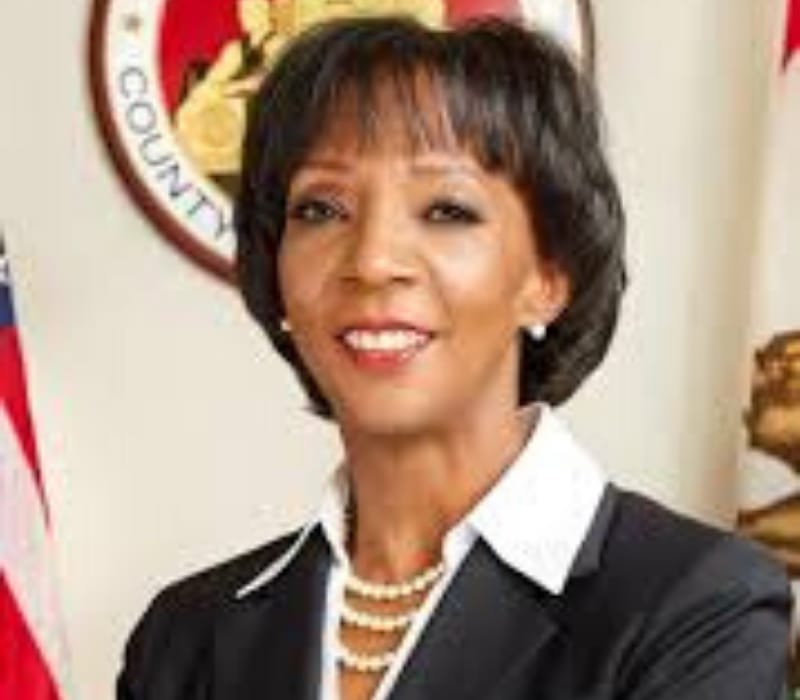 The duo has had two children together, both of whom are now adults. Their children’s names are Kareem and April. They are each other’s only marriages.

Jackie Lacey is an American politician who has served as the District Attorney of Los Angeles County since December 3, 2012. Lacey is the first woman, and first African-American, to serve as LA District Attorney since the office was created in 1850.