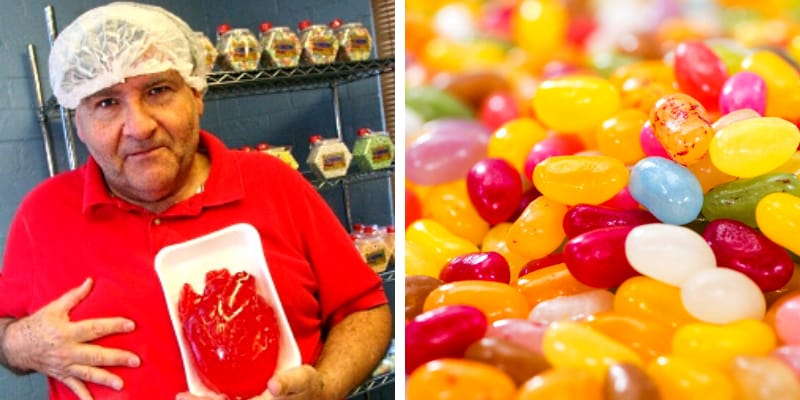 David Klein was born on December 1, 1946, and from Syracuse, NY, USA. He is the founder of the Jelly Belly brand of jelly beans and its one of the most recognizable candies in the United States in the 1970s.

Recently, he launched a Willy Wonka-like nationwide treasure hunt in which the winner will receive the keys to one of his candy factories. On Facebook, he wrote, “We started this to have fun and to bring excitement to a world that is so troubled.” 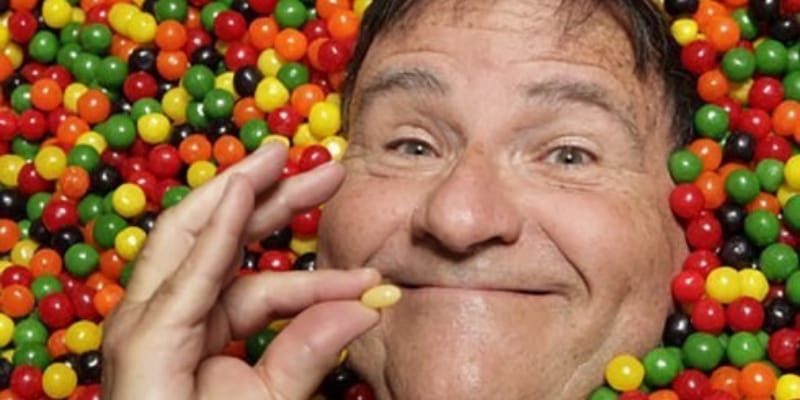 To enter, participants must register at TheGoldTicket.com and pay $49.99 in order to receive an initial riddle about the location of a “Gold Ticket in the form of a necklace with a tag that includes a code you need to use to verify your find,” the website says.

However, only 1,000 participants will be allowed per state and those who find the golden ticket will receive $5,000. According to the website “Hunts are designed to provide you with a friendly competition with other participants. By purchasing a Treasure Hunt Game ticket, you are purchasing the experience of a treasure hunt game and an opportunity to use your thinking skills to decode clues and hints, that may lead to the answer to the Treasure Hunt Game,” and “Winners are responsible for all local, state and federal income taxes.”

Later, in a press release about the Treasure Hunt, Jelly Belly Founder said, “With the Gold Ticket Treasure Hunt, our goal is to get people out and about with their families. Grandma and Grandpa can even join with the kids and take videos of your treasure hunt experiences for possible inclusion in our upcoming series.”

In August 1975, he founded Jelly Belly Candy Company and now owns a company called Tricky Treasures, which is hosting the treasure hunt and he runs a website where he sells his unique candies called, Candyman Kitchens. 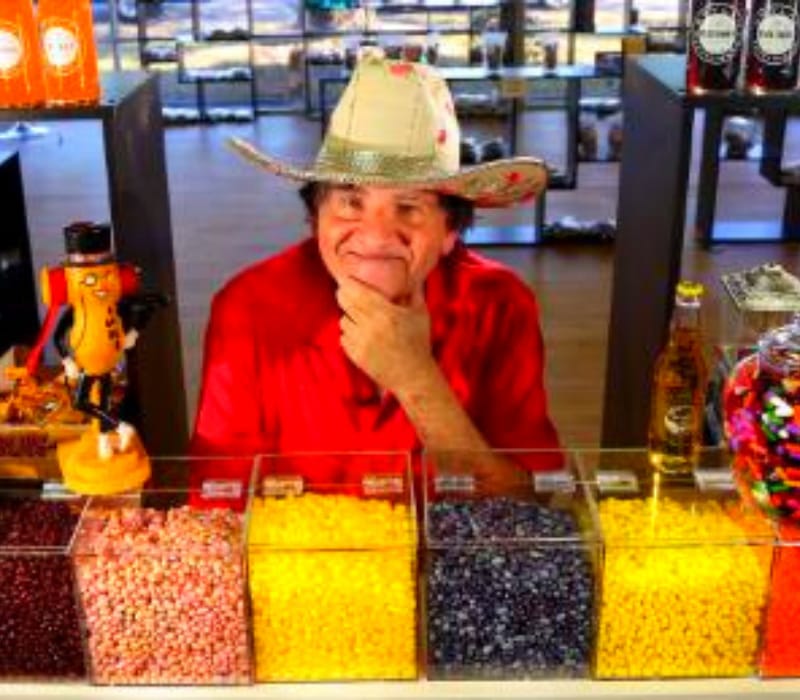 In 1976, the Goelitz Candy Company started producing Klein’s Jelly Beans, though he still had the rights to the product. In 1980, David and his partner sold their interest in the Jelly Belly to The Herman Goelitz Candy Company, for $5 million, to be paid out over 20 years.

David’s recipes for Jelly Belly were so successful that by 2001 the Geolitz Candy Company changed its name to the Jelly Belly Candy Company. In 2010, Jelly Belly Founder David said People don’t know who I am, basically, in the industry. I’m the best-kept secret in the world, he said in the documentary called Candyman: The David Klein Story.

Furthermore, in the documentary, he revealed that he was unhappy about not getting credit for inventing Jelly Belly and his wife said the documentary called Candyman: The David Klein Story

David them launched a crowdfunding support page for ‘THE ORIGINAL COFFEE HOUSE BEANS,’ in 2016, and then he created another campaign for Polar Popcorn – described as “A Freeze and Eat Treat” in 2019. 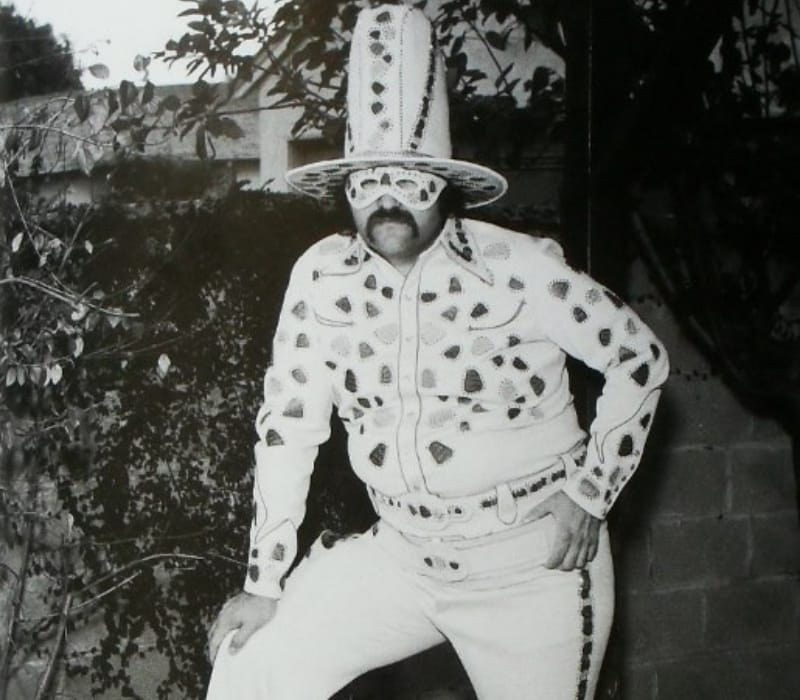 No information about his father, mother, and siblings. Talking about his education he attended the University of California, Los Angeles where he studied economics and earned a law degree from Southwestern Law School.

He was married to Rebecca and they share a daughter named Roxanne, who studied business at the University of La Verne and she invented Sandy Candy.

Curently, he’s in a relationship with Stephanie Thirtyacre.