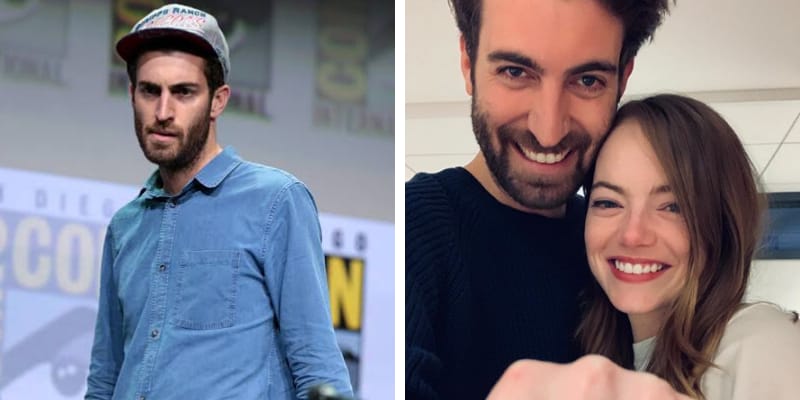 Dave McCary was born on July 2, 1985, and from San Diego, California, U.S. He is an American filmmaker and a co-founder of the sketch comedy group, Good Neighbor. Furthermore, he currently works as a segment director for Saturday Night Live.

Recently, he engaged to Emma Stone who is an Oscar-winning actress. The couple announced their engagement on Wednesday via a post on McCary’s Instagram which he captions with a heart emoji.

Dave proposed to Emma in an intimate low-profile setting. He shared a picture of the two on Instagram. In the picture, Emma is seen flashing the ring along with a big smile. This couple has been dating since 2017 but they rarely made any public appearances with the other, and prefer keeping their relationship private.

However, the speculations of their relationship began when the two made their red carpet debut at the Screen Actors Guild Awards in January this year. Later, her engagement rumors began surfacing in April after Emma was seen sporting a diamond ring on her ring finger, but she clarified on The Tonight Show With Jimmy Fallon immediately afterward that she was not engaged yet.

Emma Stone is an American actress and rose to fame as Gwen Stacy in the 2012 superhero film The Amazing Spider-Man, and its 2014 sequel. She has won an Academy Award and a Golden Globe Award. In 2017, she was the highest-paid actress in the world and appeared in Forbes Celebrity 100 in 2013 and 2017.

Earlier, she dated co-star Andrew Garfield during the production of The Amazing Spider-Man in 2010.

Dave is an American filmmaker and a co-founder of the sketch comedy group, Good Neighbor. He currently works as a segment director for Saturday Night Live. He began his career as a founding member of the LA-based sketch comedy group “Good Neighbor”, a group he started with college friends Kyle Mooney, Beck Bennett, and Nick Rutherford. 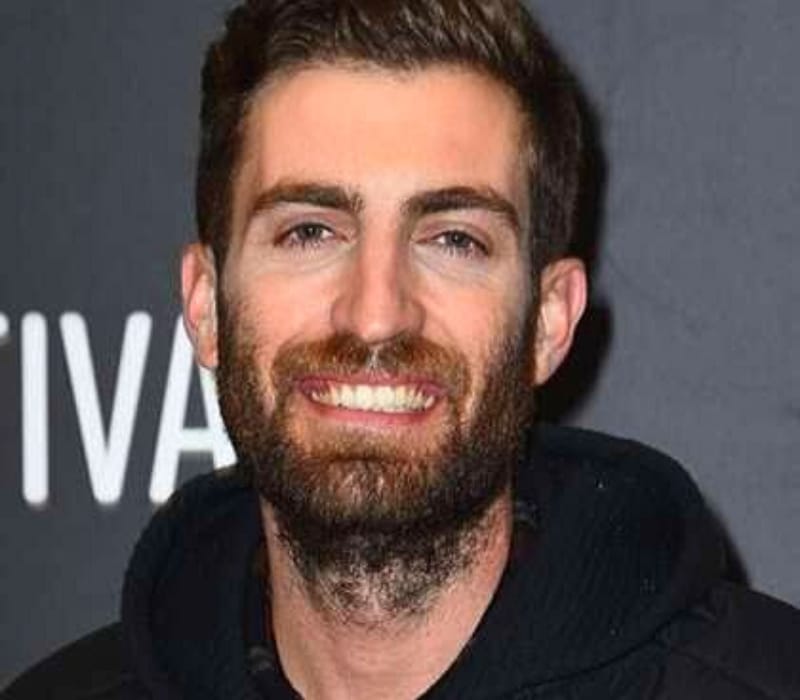 Their videos caught the attention of Lorne Michaels and his video “Is my roommate gay?” which amassed 4 million views and “Unbelievable Dinner” which garnered 2.3 million views, Later, he moved to New York.

In 2017, he made his directorial debut with “Bigsby Bear”, a film that stars his best friend and SNL cast member Kyle Mooney. The movie has an all-star cast that includes Claire Danes, Mark Hamil, Greg Kinnear, Andy Samberg, and Matt Walsh. It premiered at the Sundance Film Festival on January 23, 2017, and was released on July 28, 2017, by Sony Pictures Classics.

In his career, Dave was nominated for “Outstanding Writing for a Variety Series” for his work on SNL in 2016, 2017, and 2018. Additionally, he directed the 33 episodes of the YouTube show “Epic Rap Battles of History” initially.

How old is Dave McCary? He was born on July 2, 1985, and from San Diego, California, the U.S and he is 34 years old as of 2019. However, there is not much information about his father, mother, and siblings. 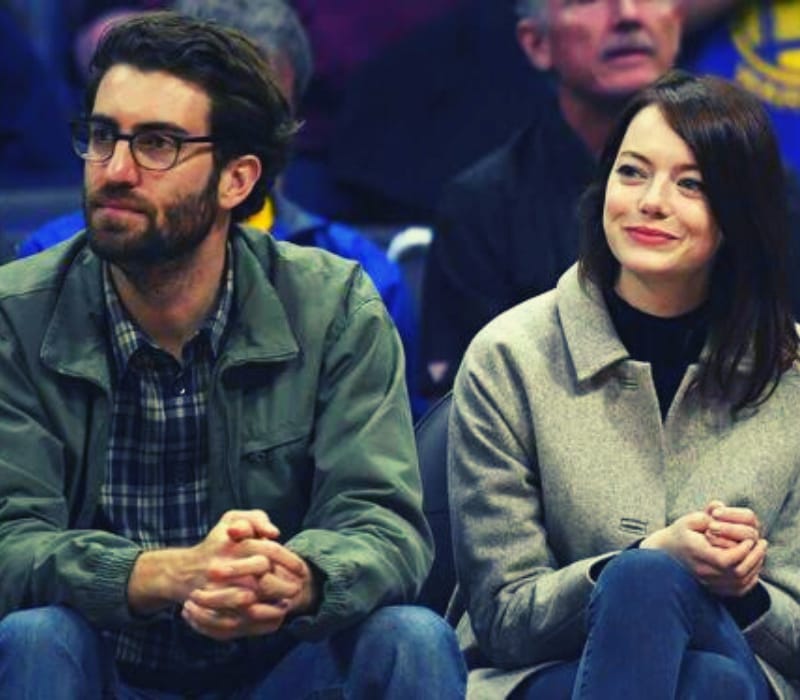