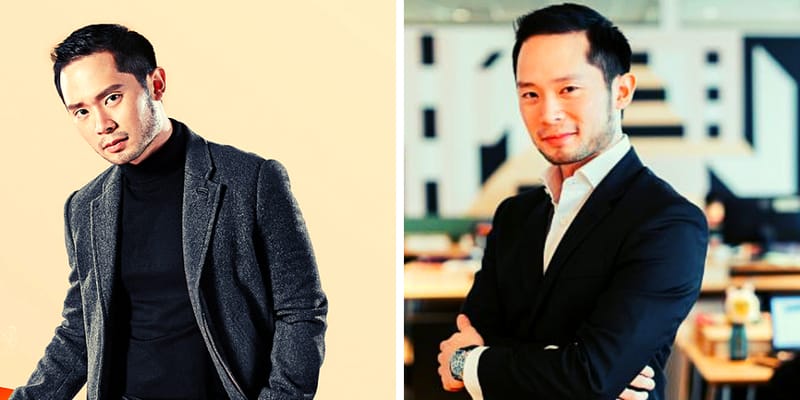 Darren Chan was born in 1987 in Malaysia. He is an Entrepreneur and he is the founder of Malaysia’s First Sugar Dating Platform. Chan has revealed what wealthy older men really want and further he mentioned that men want an adventurous, free-spirited woman who’s a ‘tiger in bed’. The dating website founder has shared the do’s and don’ts of dating a sugar daddy and baby.

Darren completed his High School Education from a private school in Malaysia. Later he moved to Melbourne and enrolled in RMIT University and completed his graduation with a Masters of Business Administration (MBA) in Australia. During his time in Melbourne, Darren works together with his fellow peers and was exposed to Music, F&B and entertainment industries. However, there is not much information known about the Entrepreneurs parents and siblings. 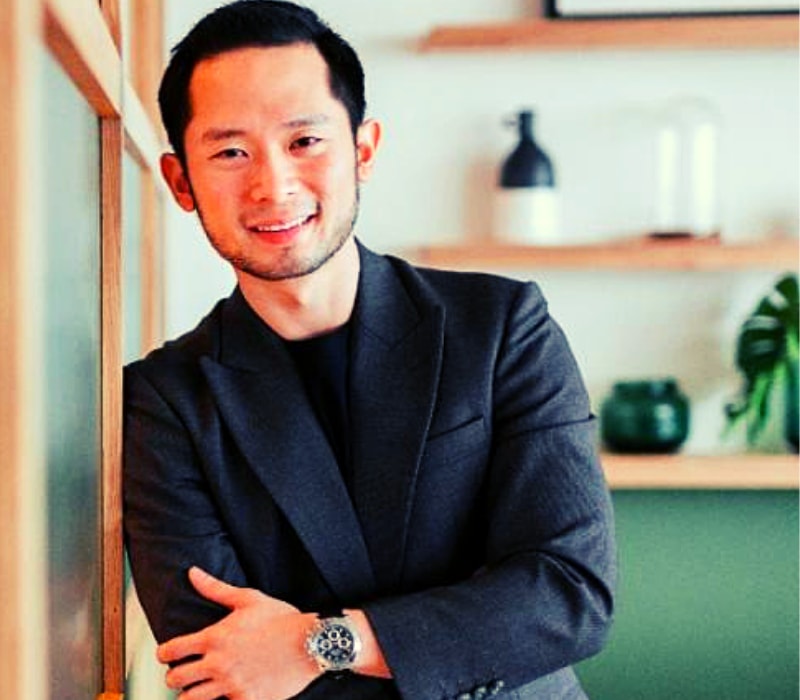 The sugar daddy dating site founder is a business minded person since his young age. After completed his graduation with an MBA (Masters of Business Administration) from RMIT University, he returned to his native, Malaysia and was very keen on exploring different business opportunities. Initially, Darren Chan partnered with an associate to form Endeavor Capitals in 2014, which funded Gigfairy, which is Malaysia’s Live Entertainment Booking Platform. However, Tune Studios of Tune Group Sdn Bhd acquired Gigfairy within a year and with BAC founder and MD, Mr. Raja Singham as an investor.

Eventually, Darren developed TheSugarBook, a dating website, where wealthy older men who are looking for “Adventurous, free-spirited and a ‘tiger in bed’ younger woman.” The 31-year-old Entrepreneur also revealed about the etiquette for ‘Sugar dating’ by mentioning that, “To be concise, men want beauty, supportive, intellectual, adventurous and wild and a tiger on the bed.” He further continued, “They don’t want women who are dishonest, smart a***, cheater, unhygienic and obsessive.”

Darren Chan gave the definition of the word ‘daddy’, which is described as a protector, a reliable, kind and generous man who is financially capable and who is willing to impart knowledge. Moreover, the controversial dating platform is looking for young students to offer their company to wealthy older men in exchange for cash allowance and expensive gifts for living their lifestyle. Chan wants people to build honest and Transparent Relationships.

The dating website founder has not revealed anything about his personal relationships and dating affairs on social media. He has kept his personal life very private and of low profile. It seems that Darren might be in a relationship with a woman whose name is not known.

The estimated net worth of ‘The SugarBook’ founder is $ 11 Million USD.