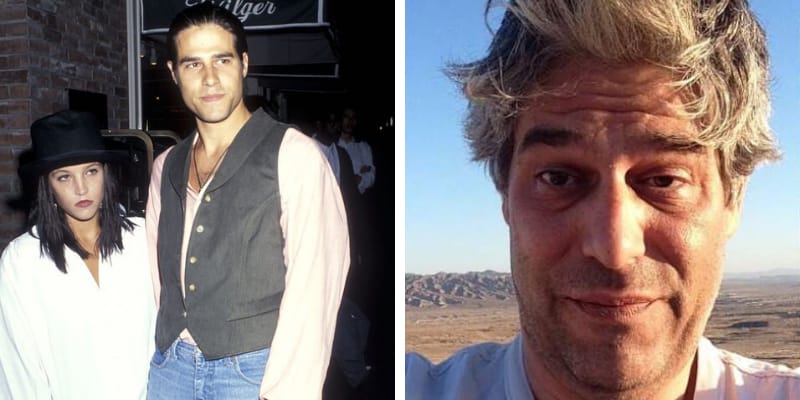 Danny Keough was born on November 6, 1964, and from Chicago, IL, USA. He is an Actor, Musician, Singer, and former husband of Lisa Marie Presley and she is a singer Elvis Presley’s only child.

Benjamin Keough is the son of Danny who passed away at the age of 27, his Lisa Marie Presley is “completely heartbroken, inconsolable and beyond devastated”, according to her spokesman. 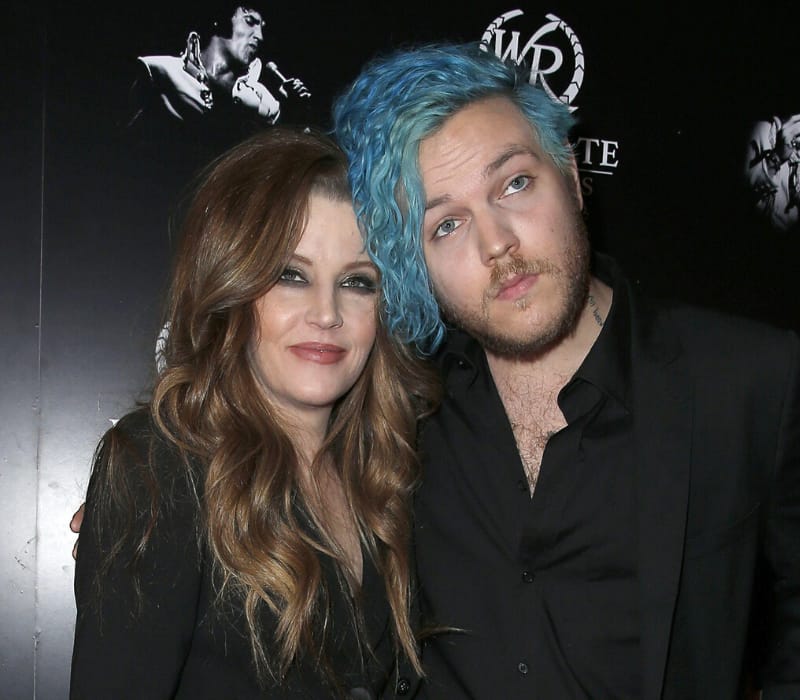 TMZ is reporting that Keough took his own life on Sunday in Calabasas, California, quoting police sources who said he appeared to die from a self-inflicted gunshot wound. In June 2019, Lisa Marie tweeted a photo with her children and the caption “Mama Lion with cubs”.

Benjamin spent most of his life away from the spotlight, staying far from the public eye while avoiding the family entertainment business altogether.

He is the son of Francis Keough (father) and Janet Keough (mother), he also has a brother named Thomas Keough. Keough had deep ties to Scientology after his parents, Francis and Janet Keough, divorced, his mother married Alan Hollander, a Scientologist.

Furthermore, anet and Hollander went on to co-found the private Scientology academy known as the Delphian School before their divorce. Keough and his brother, Tom, grew up in Scientology.

In 1985, Keough and Presley began dating after the guitar player took to playing bass in Presley’s band at the time. The duo met at the Church of Scientology’s Celebrity Center, where Presley was living at the time when Keough was working as a house musician at Mad Hatter Studios, which owned by jazz pianist and fellow Scientologist Chick Corea.

Untill 1988, they kept their relationship private. Keough and Presley married at the Celebrity Center International of the Church of Scientology in West Hollywood on October 13, 1988, and nine people watching them tie the knot.

In 1989, the couple was expecting their first child and welcomed their daughter Danielle in May 1989, the two added baby Benjamin to the family in 1993. 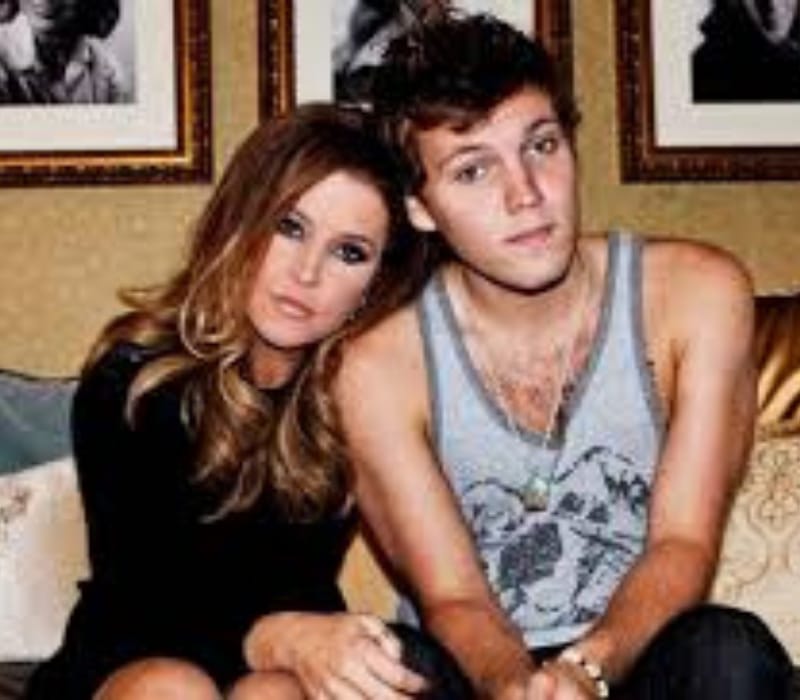 In May 1994, Keough and Presley filed for divorce in the Dominican Republic, then Presley married Michael Jackson. After a year she got a divorce from Jackson and married actor Nicolas Cage in 2002.

However, they were married for just 107 days before divorcing. In 2006, Presley married Michael Lockwood, her guitarist, and musical director. Later, the couple welcomed twins Harper and Finley in 2008 before she would file for divorce in June 2016, citing irreconcilable differences.