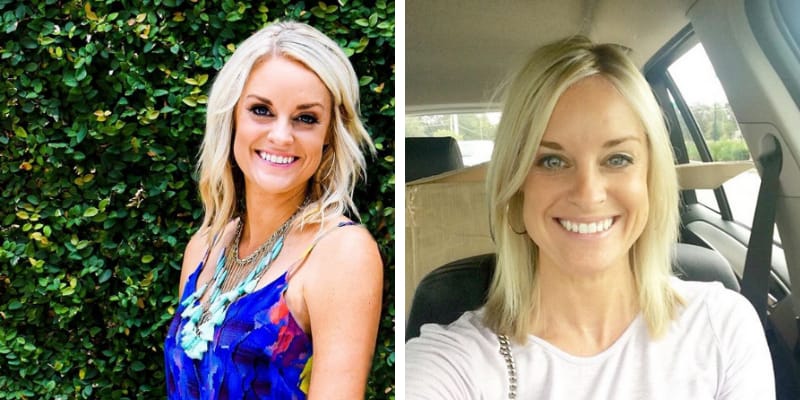 Danni Baird is an American Reality Television personality,  Painter, and Instagram star, who gained popularity by appearing in the TV show “Southern Charm. ”

In recent days, Southern Charm’s Danni has been involved in a controversy with Austen Kroll’s girlfriend,  Madison LeCroy.  The two ladies were involved in a heated Instagram battle after LeCroy was accused of cheating Austen with Baird’s boyfriend at the time. 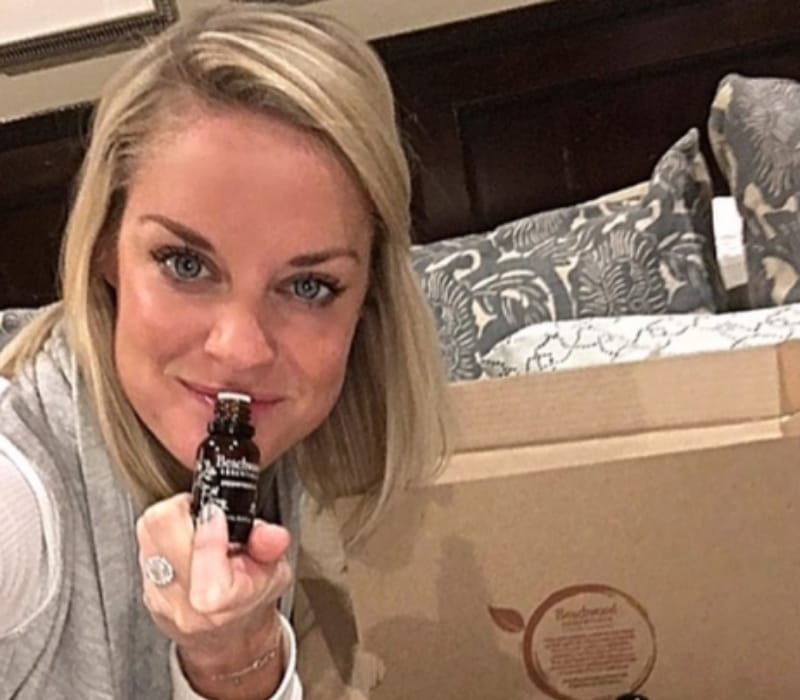 Danni made her debut into the American Television in 2014, according to her Wikipedia profile. In fact,  she was not much of a recognized celebrity until she appeared in the “Southern Charm” show. The sixth season of the show was premiered on May 15, 2019, with Eubanks, Rose, Dennis,  Kroll,  Conover, and Meissner. Southern charm is an American reality television series that Chronicles the personal and professional lives of seven socialites who reside in Charleston,  South Carolina.

Moreover,  Baird is quite active on social media platforms like Instagram where she frequently posts her personal pics on Instagram.  She has more than 209k followers on the platform and is getting increased every day.  Naomi’s girlfriend being a multi-talented personality is a good painter as well.  Danni created her art collects in the name of “DB Designs” and she does her painting and sells under her brand name. 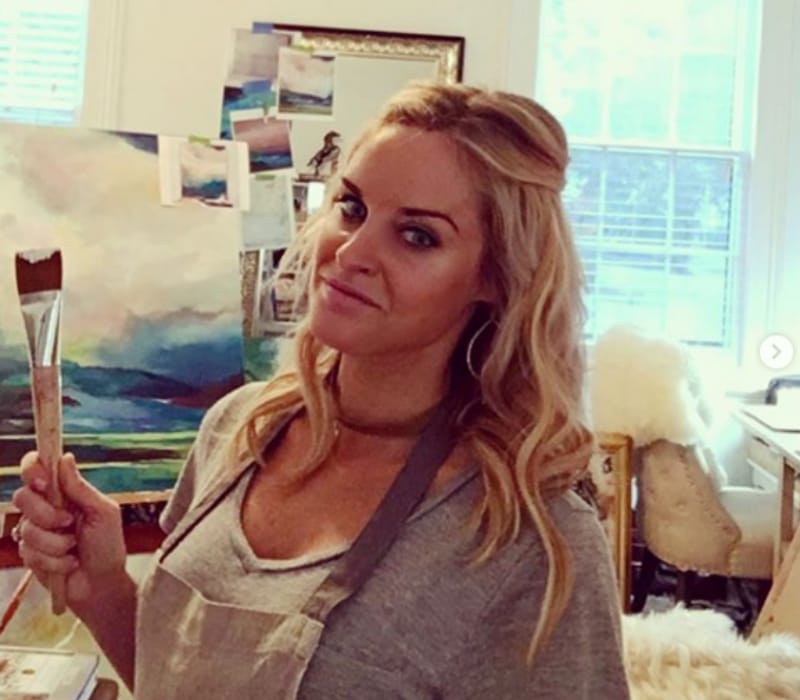 In 2016, the Instagram star was engaged with her then-boyfriend, Todd Baldree and they had also planned to get married. But, within a year the couple decided to call off their engagement,  thus putting an end to their relationship.  Presently the Southern Charm’s star is enjoying her single life by partying with her friend Naomi Olindo.

Danni was born on May 14, 1984, in the United States of America.  She belongs to white Caucasian ethnicity,  but the painter has not revealed any details about her parents and siblings on social media. It seems that she likes to keep her personal details very private and away from the LimeLight.

The 35-year-old reality television personality has completed her graduation degree from one of the best University in the US with distinction. According to her Instagram bio, she is having a pet dog and its pic is frequently shared on Instagram. 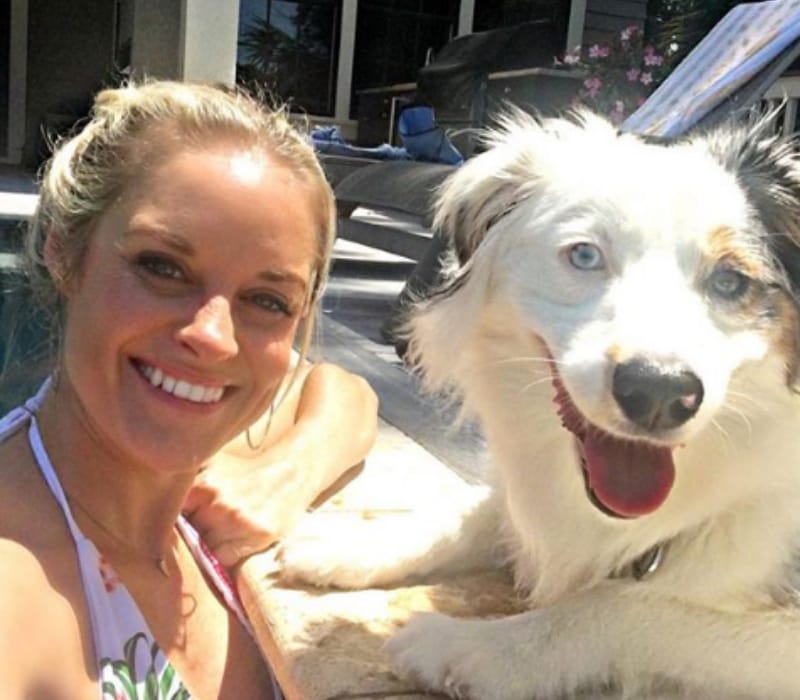