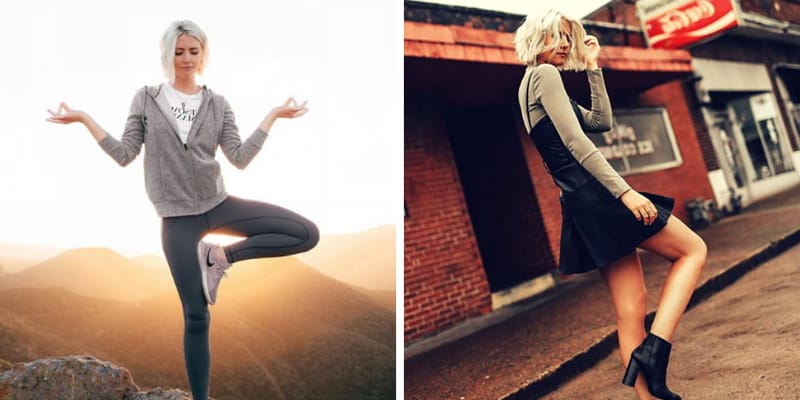 Danielle Maltby was born on October 6, 1985, in Wisconsin, USA. She came to limelight after appearing in ABC’s “The Bachelor“, later on, “Bachelor in the Paradise” where she quit in week 2.

She Dated Co-star Paul Calafiore, but he cheated on her and he was in love Cara Maria TV actress, later they got separated. Before Paul Calafiore, in 2017 she was dating another Co-star Wells Adams and called off their relationship. In 2011, Danielle Maltby was engaged to Nicholas Hagg but he passed away due to the drug overdose. Danielle Maltby is struggling after a breakup from Paul Calafiore, and moreover, she is happy for exposing his boyfriend love scandal. Currently, she is part of Big Brother and also expressed it’s a difficult period for her after doing everything for Paul Calafiore.

How old is she? was born on October 6, 1985, in Wisconsin, USA and she is 33 years old as of 2018. After graduating she worked as a Neonatal nurse, furthermore also appeared in Cole Swindell “Middle of a Memory” music video.

Her father is Kevin Maltby and she did her schooling in high school and graduated in Nursing from Viterbo University in 2007, furthermore, she started her career working as a Neonatal nurse.

She dated and engaged Nicholas Hagg in 2011, but he was a drug addict and lose his life, later she dated Bachelor Co-Star Wells Adams after few months they called off their relationship.

Now, even Paul Calafiore cheated her, this couple started dating in early 2017 but it lasted only for six months, currently, Paul Calafiore is with Cara Maria TV Actress.