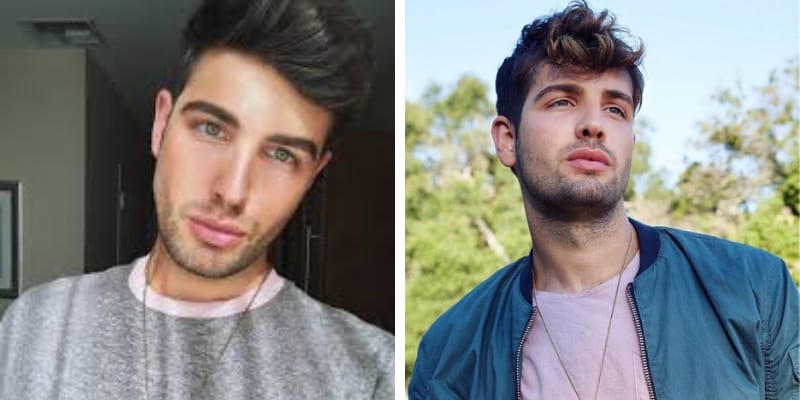 Daniel Preda is also known as a famous American model, producer, and an Instagram star, he as around 952K+ followers on Instagram. He is also well known for dating.

an American actor named “Joey Graceffa”, they both got into a relationship in 2014 on February 14th. Furthermore, in the year 2016, Daniel Preda and Joey Graceffa came out to be gay on social media. Furthermore, Daniel is currently living in Los Angeles, CA with his two dogs and boyfriend. 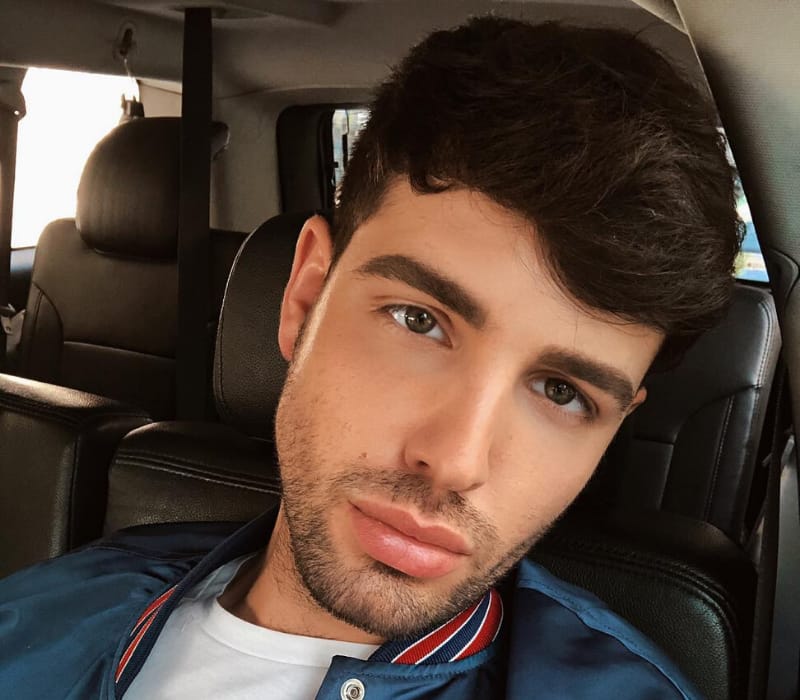 On December 19, 2019, Daniel posted a picture of himself and his best friends Alexandra and captioned “I hope you’re all lucky enough to maintain a best friend for 20+ years and still have it grow stronger as each year passes  I’m blessed to have someone like @alexandrakatherine in my life & I’m honored to be your man of HONOR at your wedding next year…am I allowed to wear a gown as well? swipe to see how good I look in these @mrturk threads thank you guys for the cutest bday outfit”.

Daniel Preda was born in the year 1992 on December 16th in Boston, MA USA, now his age is 26 years as of 2019. He is famously known as an American model, producer, and an Instagram star, he as around 952K+ followers on Instagram. He is worked in many modeling agencies and brands like Maggie Inc and Elite.

On February 24th, 2020, he posted his and his friend (Model)  picture on Instagram as he was a part of Milan fashion week and captioned it “we’re not snacks, we’re a whole ass happy meal Mille Grazie @boss for a fabulous Milano fashion week & thank you @madelame for being the ketchup to my mustard, ily #thisisBOSS #mfw #milanfashionweek”

Talking about his education, he is graduated and no information is disclosed about his collage information. However, I will update is as soon as possible.

How old is Daniel Preda? He was born in 1992 on December 16th in Boston, MA USA. He belongs to the American ethnicity family. In regards to his parent’s details, he would like to keep their information at a low profile and it is also told that he was not close to his parents ever.

Daniel Preda is dating an American actor named “Joey Graceffa”, they both got into a relationship in 2014 on February 14th. Furthermore, in the year 2016, Daniel Preda and Joey Graceffa came out to be gay on social media. 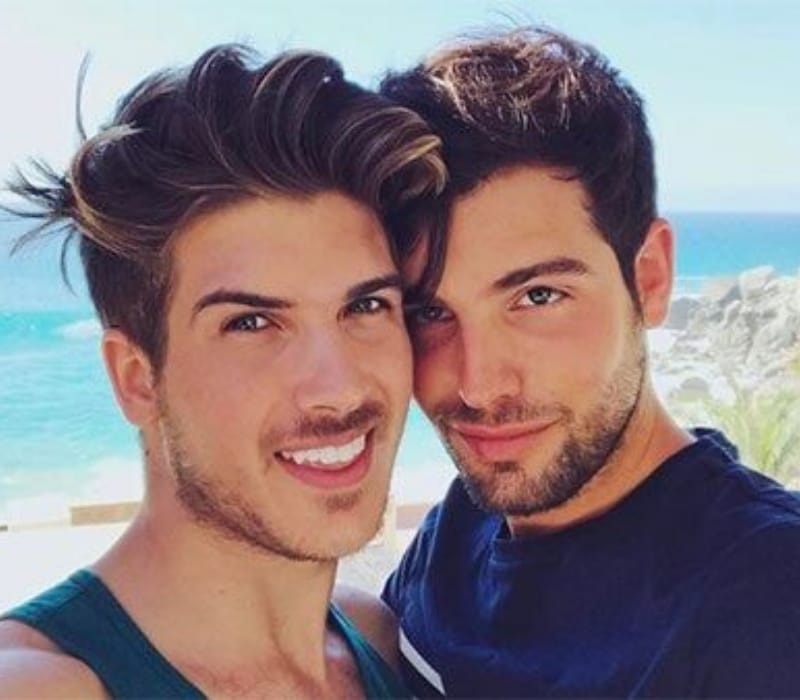 On December 11, 2019, he posted a picture of himself and his Gay partner Joey Graceffa on Instagram, of spending their holidays in Disneyland and captioned “It may look cute, but he was really just trying to stop me from eating my weight in peppermint churros, thank you @disneyland for such a magical night, have you gone during the holidays?! #disney #disneyland”.