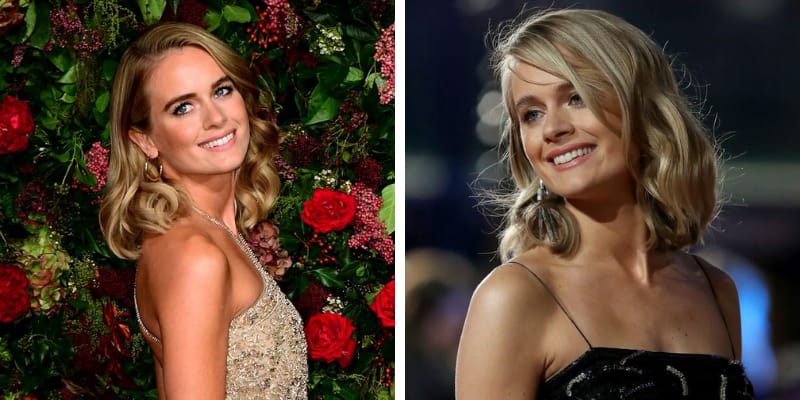 Cressida Bonas was born on February 02, 1989, and from Winchester, Hampshire. She is popularly known as the Ex-Girlfriend of Prince Harry and she is a Model and Actress from the British.

Bonas dated Prince Harry between 2014 to 2016 and their relationship was Higlited in several media outlets. They rarely went out together in public and split up the month after they were seen together at a charity concert in March 2014. 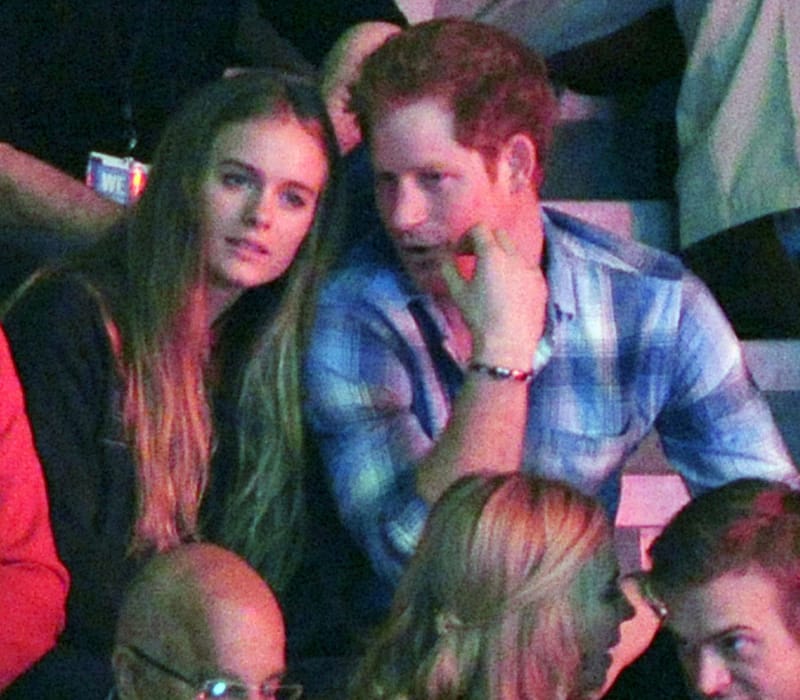 She is getting married to Old Harrovian estate agent Harry Wentworth-Stanley and invited Prince Harry and his wife.

However, it is unclear whether Meghan would accept an invitation as she ‘is known to feel less comfortable’ with Harry’s ex-girlfriends. Cressida was among the guests at St George’s Chapel for Harry and Meghan’s wedding in May last year.

On another hand, Meghan blocked Chelsy from the guestlist for the royal wedding evening party last year. Earlier, Prince Harry dated Natalie Pinkham in 2003 and they first met in Rugby World Cup in 1999 and they remain great pals.

Later, he dated Chelsy Davy in 2004, and the pair dating on and off for seven years i.e till 2011. Then, he dated Caroline Flack in 2009, and in the same year, he was also linked with Natalie Imbruglia who was an Australian Singer.

After splitting from Chesley, he was linked with Florence Brudenell-Bruce only for the short time. In 2012, he and Mollie King dated for a short while. Between 2012-2015 he was romantically linked with Cressida Bonas. In 2015, he was also linked with Camilla Thurlow and Ellie Goulding. 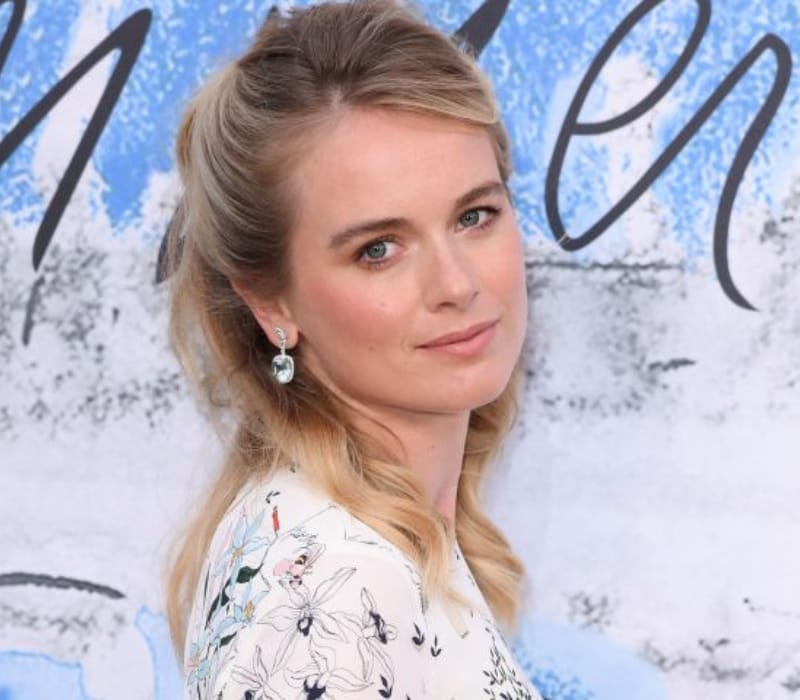 She started her career in acting while studying and got an opportunity to play the role of Mrs. Swann in the ‘Habeas Corpus’ and portrayed as the Cockney Housekeeper. In 2014, she made a debut role from the Theater play ‘There’s Monster in the Lake.

Later, she also performed in ‘The Importance of Being Earnest, and The Great Gatsby. In 2009, she made her first screen appearance in 2009 with a small role in the TV series Trinity.

Some of her TV series are Doctor Throne, The Bye Bye Man, and Tulip Fever. Moreover, in 2014 she was photographed by Mario Testino for Vanity Fair after being included in the magazine’s annual “International Best-Dressed List.”

In January 2015, after modeling for British brand Burberry, Bonas has announced to front the 2015 campaign of fashion company Mulberry. Her work for the brand includes a two-minute-long advertisement released in March that co-stars actor Freddie Fox and is directed by Ivana Bobic.

How old is Cressida Bonas? was born on February 02, 1989, and from Winchester, Hampshire and she is 31 years as of 2019. She is the daughter of Jeffrey Bonas (father) and Mary-Gaye Curzon (mother).

She completed her Education from Stowe School and attained Leeds University to study dance and graduated with a 2:1. Later, she enrolled at the Trinity Laban Conservatoire in Greenwich and completed post-graduation in Dance Studies.

She was linked with Prince Harry between 2014 to 2016. Later, On August 18, 2019, Bonas’s engagement to estate agent Harry Wentworth-Stanley was announced via a post on his Instagram page.

Wentworth-Stanley is the son of Nicholas Wentworth-Stanley, of a Hertfordshire, landed gentry family and his first wife, Clare Husted Steel is a social editor for Tatler magazine.