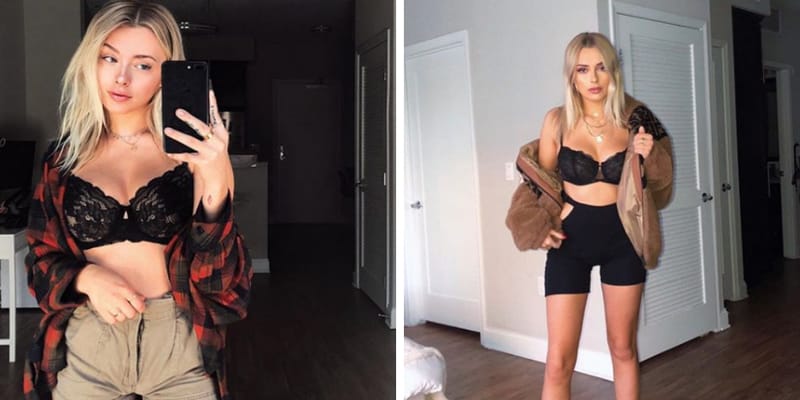 Corinna Kopf was born on December 1, 1995, in Los Angeles, California, United States of America. She is an American Model, YouTuber and also an Instagram star who is popular from her funny videos on YouTube related to lifestyle and Pranks.

The Vlogger belongs to White Caucasian German Ethnicity since her father and mother belongs to German descent. However, Corinna has completed her High School since she is a drop out before completing her Schooling. 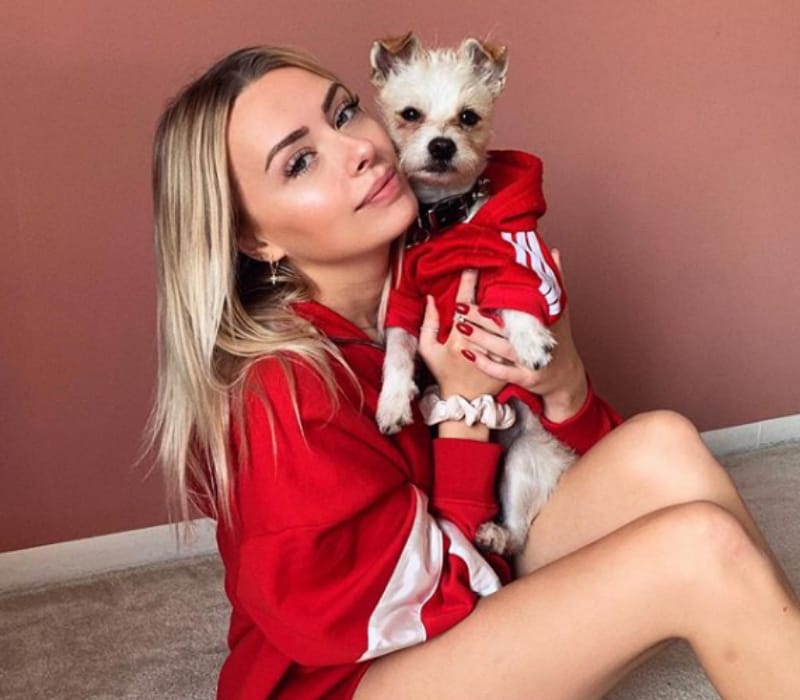 When Kopf was 16-years old, she had worked for the local Families in Malibu as a Nanny for a couple of months. She began her career as an Instagram star and she posted her first photo on Instagram in 2012. Eventually, it good more positive responses to her Pics and her following also increased drastically.

Ever since she started her channel, she was uploading videos on lifestyle and beauty related videos. Her YouTube channel has got over 40 million views with more than 900k subscribers.

Most of her Vlogs has crossed more than a million views and also gained a huge fan following. As an Instagram star, she has over 1.2 million followers on her Instagram.

The popular Model has multiple dating histories with a number of YouTubers. She was having the relationship with Toddy Smith, Nick Bean, Brennen Taylor, and Jack Dail.

From the sources it is known that Kopf is in currently in a relationship with her longtime boyfriend, Toddy Smith and the pair were also seen together in a picture on Instagram.

my first ever music video, check it out in jacob’s bio👀 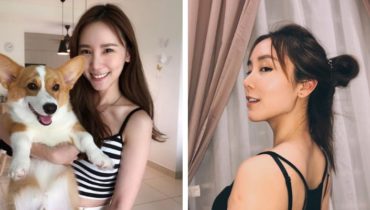