Cooper Hefner was born on September 4, 1991, and from Los Angeles, California, U.S. He is an American businessman, writer, and best know as the son of Hugh Hefner who was an American magazine publisher and the founder and editor-in-chief of Playboy magazine, a publication with revealing photographs and articles which provoked charges of obscenity.

The first issue of Playboy was published in 1953 featuring Marilyn Monroe in a nude calendar shoot and it sold over 50,000 copies. Furthermore, Hugh was also a political activist in the Democratic Party and for the causes of First Amendment rights, animal rescue, and the restoration of the Hollywood Sign.

Recently, Cooper graduated from Air Force boot camp and will depart San Antonio, Texas, on Friday. The Playboy founder’s youngest son joined the Air Force in December, months after famously quitting his late father’s media company to start his own “adult” digital site, which has yet to launch.

Later, his wife Scarlett Byrne, said on Instagram that she was “incredibly proud” of Cooper when he departed for basic training. Neither Cooper nor Byrne has publicly commented on his graduation as of Thursday.

He started working for Playboy Enterprises while he was in College. Then, he worked as the chief creative officer of Playboy Enterprises, a company founded by his father Hugh Hefner but left the company due to disagreements with then CEO Scott Flanders.

In July 2016, he returned to Playboy and was named chief creative officer of the company after his father stepped down from that post. Then, announced nude images would return to the magazine stating that the problem had been the presentation of nude images rather than the nudity itself in February 2017.

In 2017, Forbes reported that the Playboy’s earnings for 2017 increased by more than 39% year-over-year following Hefner’s return to the company, where he worked to develop strategic and lucrative partnerships to limit expenses at the company.

After the exit, Cooper launched his own media brand, the Hefner Media Corporation, and a digital content platform called HefPost. 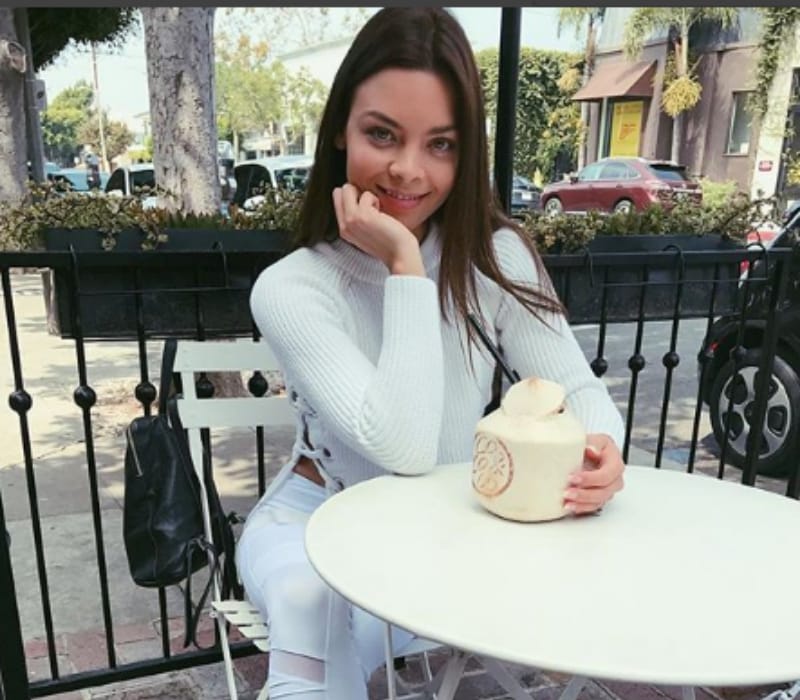 In November 2019, Byrne and Hefner both announced and confirmed on their official and verified Instagram accounts that they are married. Cooper maintains an active Instagram account that portrays his lavish lifestyle — frequently posting photos of private jets, fast cars, and exotic cities he’s visited.