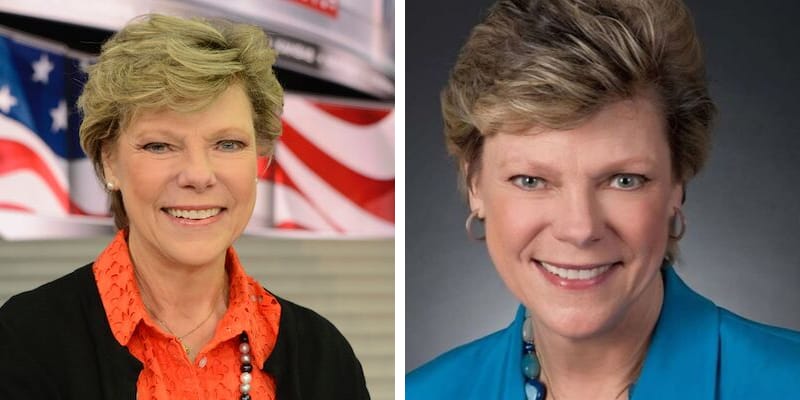 Cokie Roberts was born on December 27, 1943, and from New Orleans, Louisiana, U.S. She was an American journalist, daughter of Politician and bestselling author, on September 17, 2019, she passed away from breast cancer at the age of 75.

Her family told “We will miss Cokie beyond measure, both for her contributions and for her love and kindness” and many paid tribute to her on Social media.

Her career as a journalist at National Public Radio and ABC News took her to the heights of her profession. In 1978, she began working for NPR and was the congressional correspondent for more than ten years.

Earlier, she reported for CBS News and hosted a public affairs program on WRC-TV in Washington, D.C. Later, she joined ABC News in 1988 as a political correspondent for ABC’s World News Tonight with Peter Jennings.

Between 1996 to 2002, Cokie was a congressional reporter and analyst who co-anchored the Sunday political show “This Week” with Sam Donaldson. Cokie worked nearly to the end and appeared on “This Week” in August.

Furthermore, she wrote several books and focused on the role of women in History. Cokie won several awards in her career and some of them are Edward R. Murrow Award, Everett McKinley Dirksen Award, and 1991 Emmy Award for her contribution to “Who is Ross Perot?”.

In 2013, Cokie along with mother Lindy Boggs won the Foremother Award from the National Center for Health Research.

How old was Cokie Roberts? was born on December 27, 1943, and from New Orleans, Louisiana, U.S and she was 75 years during the time of her death. She was the daughter of Hale Boggs who was a Democratic Congressman from Louisiana.

Her mother Lindy Boggs was ambassador to the Holy See and long-time Democratic Congresswoman. Cokie had two siblings both of them passed away, her sister Barbara Boggs Sigmund was a mayor of Princeton, New Jersey.

And her later brother r Tommy Boggs was a prominent Washington, D.C., attorney, and lobbyist.

In 1996, she tied the knot with Steven V. Roberts who was a professor and fellow journalist and this couple shared two children Rebecca Roberts (daughter) and Lee Roberts (son).