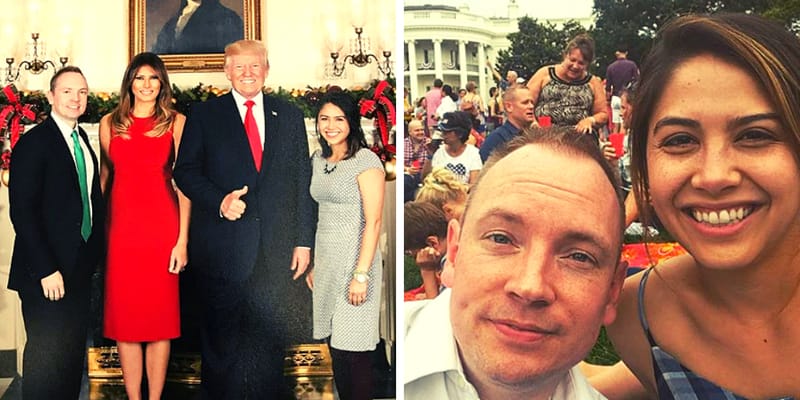 Cliff Sims was born on February 17, 1984, in Alabama, United States of America. He is an American Entrepreneur, Former Communications Director and a special assistant to President Donald Trump.

Recently, Cliff is in the news after he published a book titled ‘Team of Vipers: My 500 Extraordinary Days in the Trump White House’ on January 29, 2019. However, he was later criticized by President Donald Trump through his Twitter account. 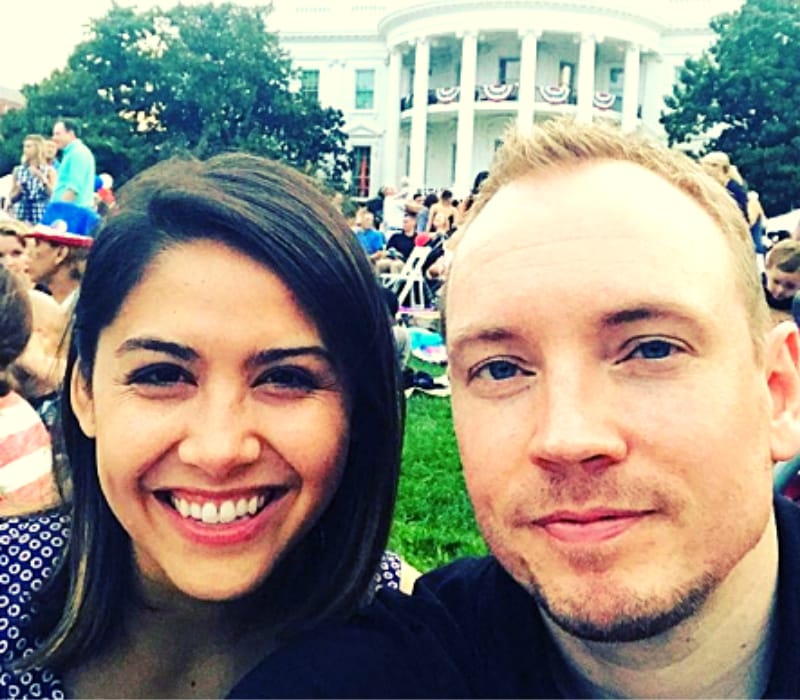 Trump has claimed that Cliff’s book which is published contains just made up stories and fiction. He also stated that he barely recognizes the low-level staff, Cliff Sims and he also named him as a gofer. In addition to the critics, the chief operating officer of President’s re-election campaign.

Michael Glassner is also preparing to file suit against the author since he is said to have signed a Non-disclosure agreement. Cliff is also accused of violating the NDA of Trump campaign which has led to his accusations.

The Entrepreneur has completed his High School Education from a private school in Alabama. Later he enrolled in Delta State University and was a basketball player. Cliff also earned his bachelor’s degree in Political science from the University of Alabama.

He also ran the campaign for Alabama State Rep. Barry Moore in 2010. Parents of the former CEO are Dwayne Sims (Father) and Brenda Sims (Mother).

As an Entrepreneur, Cliff founded the ‘Yellowhammer’ company, before which it was a conservative political blog. He was the Chief Operating Officer in the company. Presently the company is serving as a statewide news site, where Sims hosted a daily radio show. He was also a recording artist and also performed in bands like ‘Colour Academy’ and ‘Moses’.

The former CEO with his connection with the Jeff Sessions (Former U.S. senator) got the opportunity of campaign position for Trump. In 2016, Cliff served as an advisor to Donald Trump presidential campaign after leaving Yellowhammer.

During the elections, he was offered the position in the communications department. He was also titled for Director of Message Strategy and Special Assistant to President. However, Cliff Sims left the administration on May 2018.

The Former Communications Director is married to his girlfriend Megan. However, we do not have more information available about his personal life and affairs. 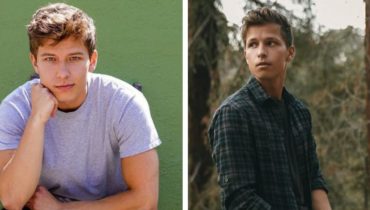 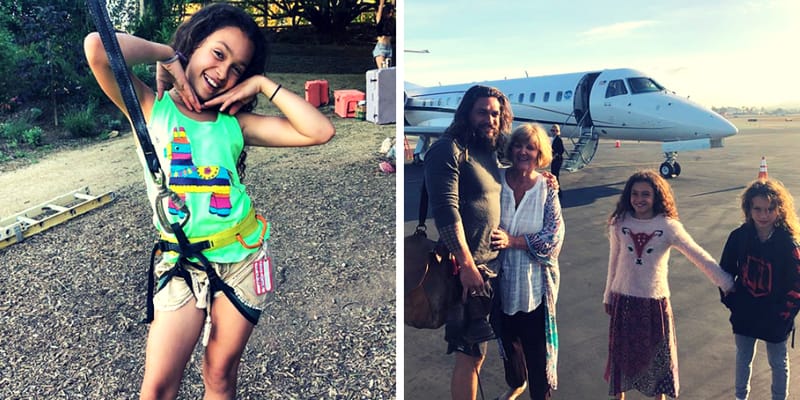