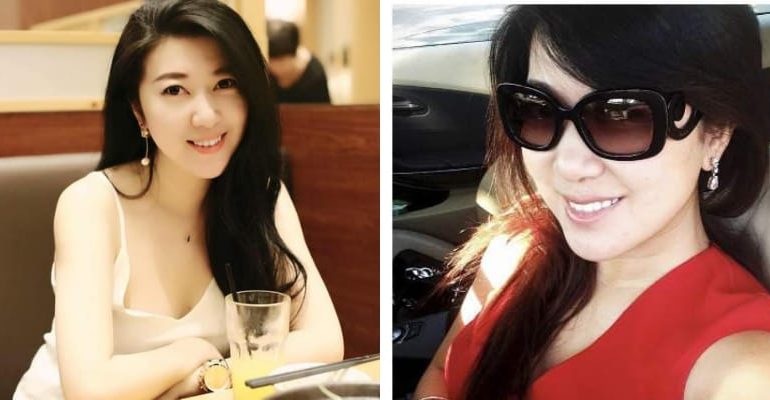 Christine Fang was operating as a political intelligence operation run by China’s main civilian spy agency between 2011 and 2015, Fang targeted aspiring politicians in a bid to infiltrate the US political system.

In her career, she developed a web of connections with politicians in the United States, which includes Ohio mayor and a California congressman. 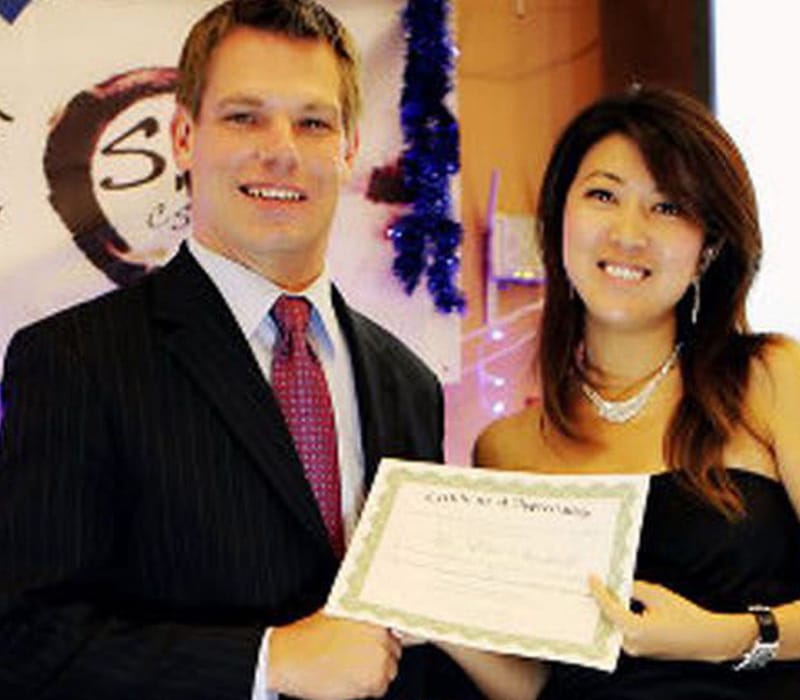 Who is Christine Fang?

In 2011, Fang entered the United States as a college student and spent four years wooing everyone from local politics to US congressmen.

According to the report, China used Fang to Honeytrap US politician, also she had sexual and romantic relationships with two unnamed Midwestern mayors, including the one in Ohio.

Axios reported, Christine used to drive a white Mercedes around the Bay Area, from her charismatic personality used to cultivate political connections and her positions in student organizations also helped in achieving her goals. 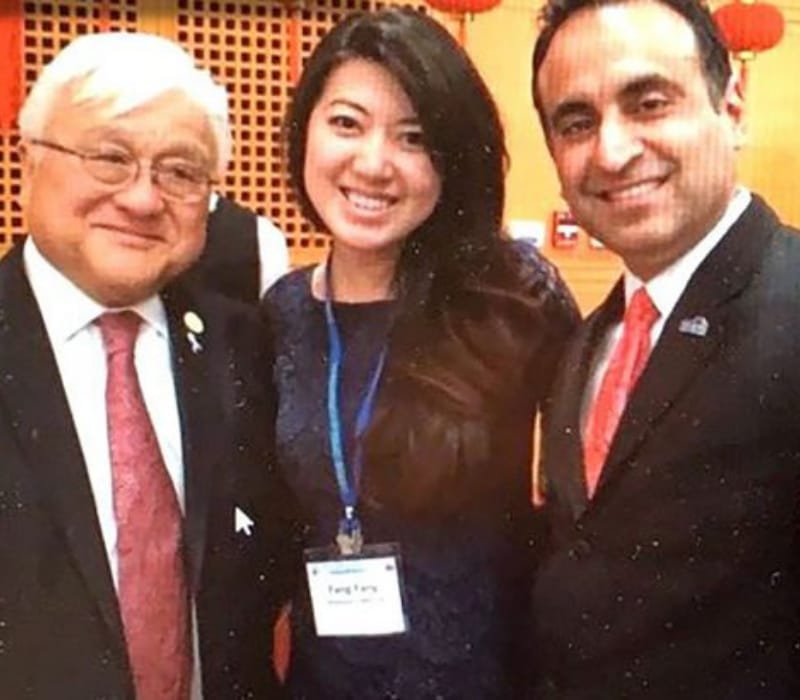 Between 2011 to 2015, Fang used to operate a political intelligence operation which was run by China’s main civilian spy agency, she changed her name to Fang Fang while trapping US politicians. In 2014, she volunteered for the campaign of Rep. Ro Khanna’s (D).

Christine attended U.S. mayors’ regional conferences from there she developed contacts with VVIP and Politicians. FBI revealed that she returned to China in 2015, according to the report, Rep. Eric Swalwell was one of Fang’s alleged targets.

Axios reported “Rep. Swalwell, long ago, provided information about this person — whom he met more than eight years ago, and whom he hasn’t seen in nearly six years — to the FBI,” and added, “To protect information that might be classified, he will not participate in your story.”

Later, the same publication reported “Fang engaged in sexual or romantic relationships with at least two mayors of Midwestern cities…At a 2014 conference in Washington, an older Midwestern mayor ‘from an obscure city’ referred to Fang as his ‘girlfriend’ and insisted the relationship was genuine despite the clear age difference between Fang and himself…Fang also had a sexual encounter with an Ohio mayor in a car that was under electronic FBI surveillance… When the mayor asked why Fang was interested in him, Fang told him she wanted to improve her English.”

In 2011, she attended Cal State East Bay University and was also the president of the campus chapter of Asian Pacific Islander American Public Affairs (APAPA). While digging her Facebook profile, Fang listed her brother and father as her Facebook friends.

Earlier, in 2013 she even helped Hawaii Representative Gabbard with a fundraising event, and she fled the United States in mid-2015 as she was being investigated by authorities.

Axios published this story after President Donald Trump retweeted a video appearing to show a Chinese professor saying “We have people at the top of America’s core inner circle of power and influence.” 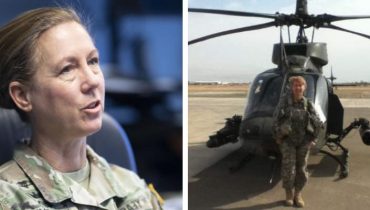 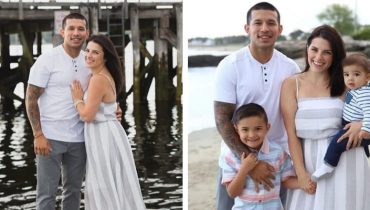