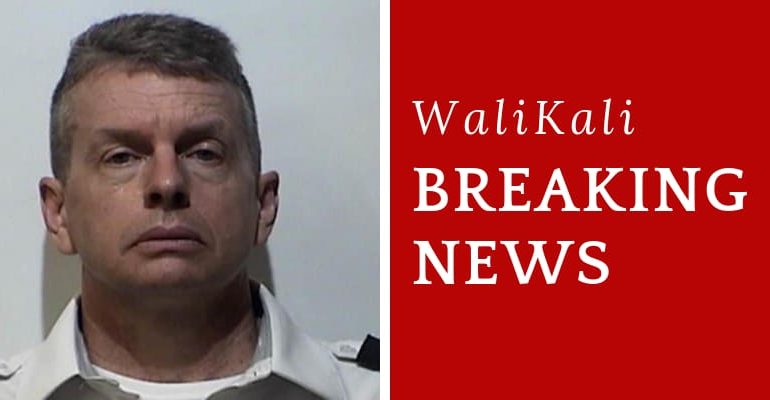 Christian Martin is a former decorated Army Major and pilot for an American Airlines subsidiary and a controversial personality.

Recently, the airline pilot has been arrested on Saturday Morning, May 11, 2019, at Louisville International Airport with the charges related to a years-old triple murder case. The United State’s Marshall service and local agencies took Martin into custody for his connection with the deaths of Calvin, Pamela Phillips, and Edward Dansereau in November 2015, according to Kentucky Attorney General Andy Beshear. 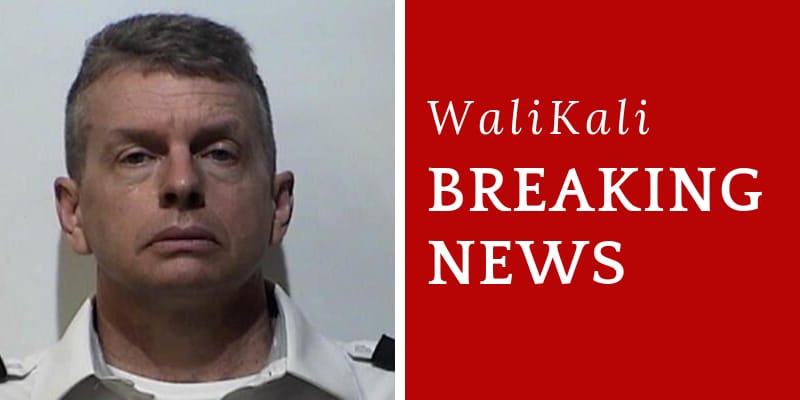 Christian was indicted on three counts of murder by the grand jury on Friday, one count of arson, one count of attempted arson, three counts of tempering with physical evidence and burglary in the first degree. Currently, the pilot has been placed on administrative suspension and soon he will be returned to Christian County to await trial and will be held without bond.

On November 18, 2015, Calvin Phillips was found shot to death in his home at Kentucky. Moreover, his wife Pamela, and neighbor Edward Dansereau were found dead in a burned-out vehicle in a nearby cornfield.

The 51-year-old Martin was previously married to Stacey Johnson and the couple is also said to be the parents of three children, according to Fox 17. However, the pair were later known to have divorced and are living their separate lives. But we are not sure about the present martial status of Martin.

The Major Christian ‘Kit’ Martin started his career in the army at the age of 17 years. He was a Calvary scout, signal officer, Ranger, and later became a Master Advisor, and Apachr Helicopter pilot. Martin is said to be a former decorated Army Major and we presently working for American Airlines as a first officer for PSA Airlines since 2018. PSA operates American Eagle-branded regional flights and is a subsidiary of America.

The Airline has said in a statement that, “All of us at American Airlines and PSA Airlines are deeply saddened to learn about these allegations from 2015. In fact, our team was made aware of the indictment this morning after Martin’s arrest at Louisville Internal Airport.” They further said that “We have an unwavering commitment to the safety and security of our customers, and will provide any investigation assistance possible to law enforcement throughout their investigation.”

Before the murder charges, Martin has received huge support from online, including a site called ‘Save Our Heroes Project’. According to the information provided on the site, Chris’ father is said to be a Vietnam vet, who has served more than three decades in the USAF and his sister was a USAF nurse.

The estimated net worth of Martin is under review and will be updated. 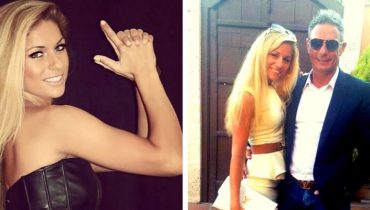