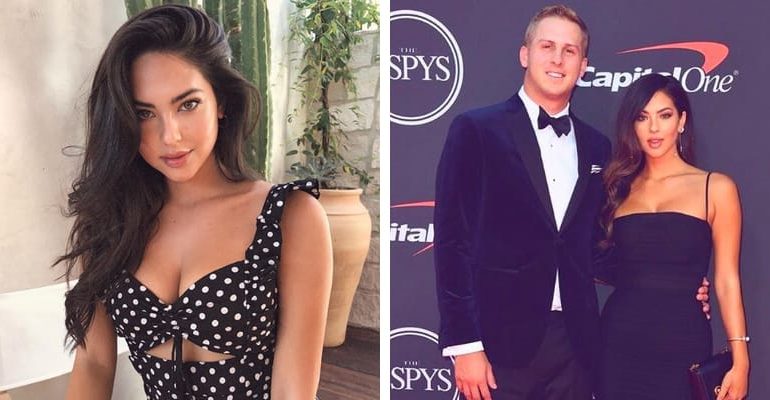 Christen Harper is an American Model, Actress, and social media star best known for being the girlfriend of Jared Goff. He is a Football player who is playing for Los Angeles Rams quarterback. You will know more about this Actress personal and personal life in this wiki.

Jared’s lover, Christen began her modeling career at a very young age but at the time she didn’t know that she would take it as her profession. Surprisingly, she took modeling as a full-time job and signed a contract with LA Models and has campaigned for big brands like Third Love and GUESS. 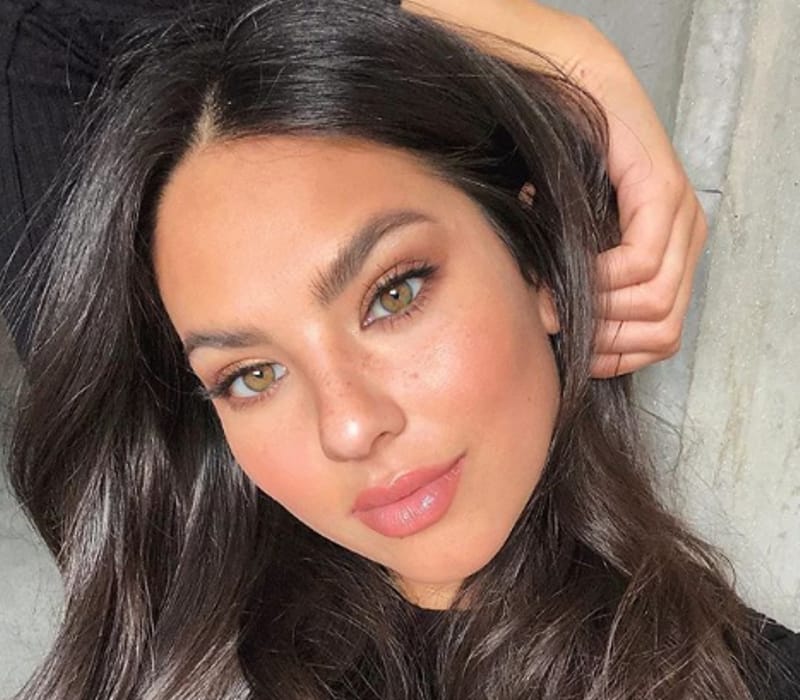 Currently, Harper has signed a contract with Wilhelmina L.A. and for the photoshoots, she would visit scenic places like Hawaii. In her Instagram, she has more than 230k followers.

Moreover, Christen always wanted to be an aspiring actress and she got an opportunity to make a guest appearance in the short film “Entourage.” Currently, she is starring in the latest sci-fi movie Auggie, released on September 20. In the movie, the actress is playing the lead role of titular Auggie.

Jared Goff’s girlfriend, Christen Harper was born on May 28, 1993, in Santa Clarita, California, USA. She is the daughter of Mike Harper (Father) and Daria Harper (Mother). Additionally, she also has a brother named Shane Harper and she was raised along with her brother in California

As of education, the actress completed her high school in a private school in California. She later got her Bachelor’s degree from Cal State University at Northridge. However, she was more interested in Modelling and Acting career after her graduation.

The 26-year-old model is currently known to be in relationship with the American football quarterback, Jared Goff but the couple seems to be keeping their relationship under wraps. The relationship between these lovers was started in the mid-2018 but the player told that he was not dating. 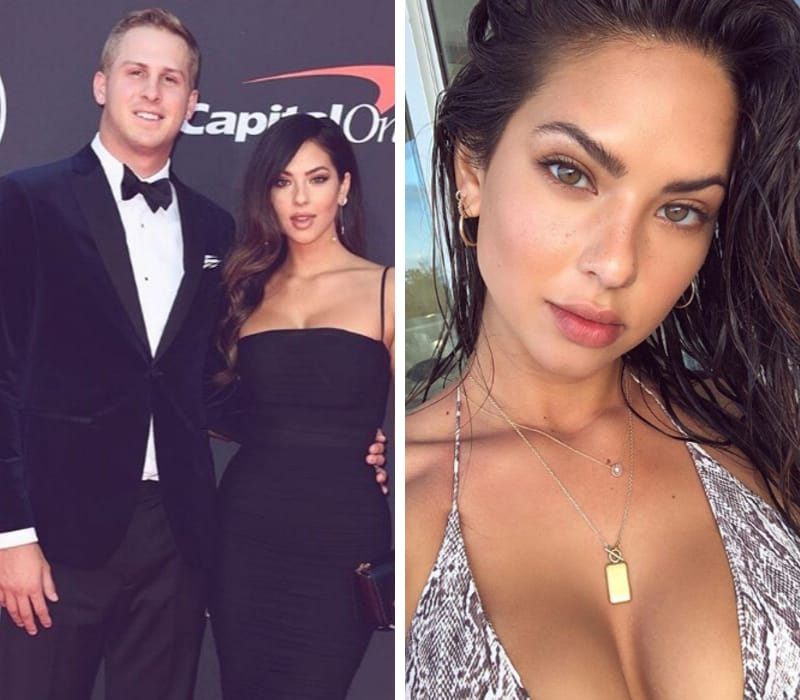 However, Jared seems to have upgraded from his bachelor’s club after the news started spreading about his relationship with the actress. Moreover, this loving pair has not yet spoken much about their love life and marriage plans.

The estimated net worth of Ms. Harper is known to be around USD 1.5 million. 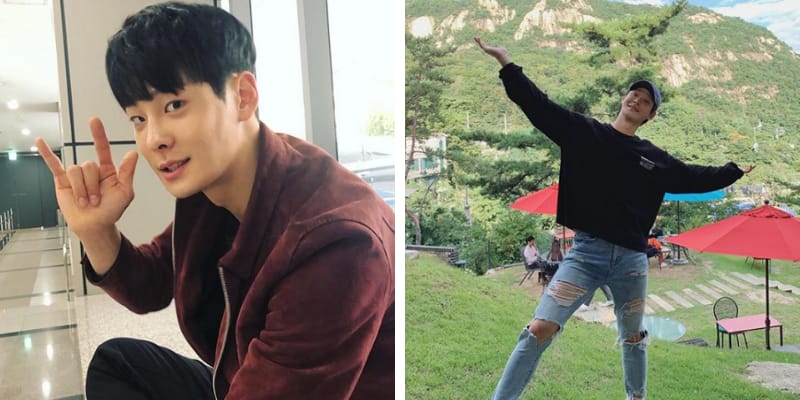 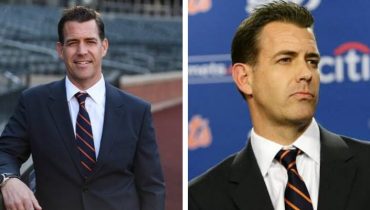