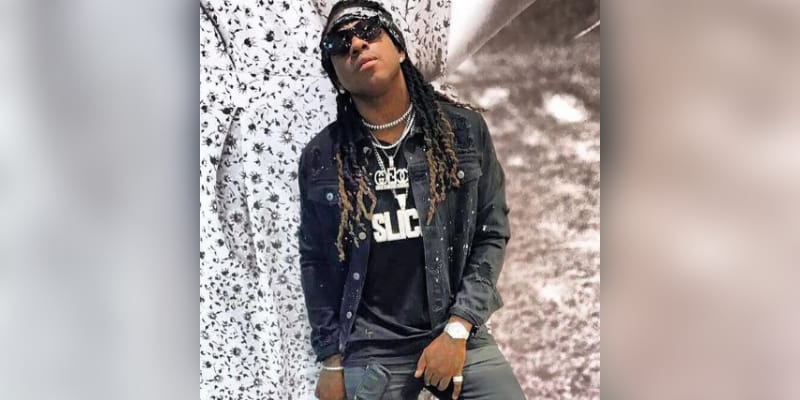 Chopper Young City aka Kevin Barnes, aka Chopper, is a Rapper. Chopper, the star of Making The Band, is said to have been detained, according to T.M.Z. He was apprehended in Maryland on sex trafficking charges and is being extradited to Las Vegas, according to supposed court records obtained by T.M.Z.

Chopper from Making The Band was detained for sex trafficking earlier this month, with officials alleging that he was a pimp. The former MTV personality allegedly DMed an undercover cop working as a sex worker in Nevada, offering her a method to gain money through prostitution, according to authorities. Authorities searched Chopper’s, alias Young City’s, Instagram account and discovered multiple pimping-related images, including one showing him seated on an aircraft with the remark “Sending em.”

After police discovered evidence of a possible sex trafficking organization on his social media, an inquiry was initiated. Authorities obtained enough evidence from social media posts, direct messages, and phone calls to arrest Chopper and charge him with criminal sex trafficking.

Who is Chopper Young City?

Kevin Barnes is a rapper from New Orleans, Louisiana, who goes by the stage name Chopper or Chopper Young City. He is most recognized for being a member of the P Diddy-formed American hip hop group Da Band.

Da Band was contracted to Diddy’s record company, Bad Boy Records, and became famous after appearing on MTV’s Making the Band 2. The Band has disbanded by 2022, and Chopper is a solo rapper with his own record company.

From 2002 to 2004, MTV aired the reality program Making the Band 2. P. Diddy scouted America for artists to join his new hip-hop band Da Band on the show. Making the Band’s first season aired from 2000 to 2002 and focused on the Band O-Town, which was founded by Lou Pearlman of the Backstreet Boys and NSYNC.

Making the Band 2 was released in 2002, and this time P. Diddy was in charge of assembling Da Band. After that, the rapper returned for Making The Band 3, which focused on the Danity Kane ensemble. MTV said in July 2019 that the program would be resurrected, although it never seemed to be recorded after being postponed due to Covid-19.

In 2021, he published his debut album, Raised By Wolves, which has 12 tracks. Chopper is also well-known on Instagram, where he has 340,000 followers and mostly posts memes and quips.

Chopper signed to Diddy’s Bad Boy South label as a solo artist after Da Band disbanded in 2004, but he never released an album. After that, he established his own label, M.O.E. (Money Over Everything), and began releasing songs under the moniker Chopper Young City.

How old is Chopper Young City?

Chopper Young City was born in 1987 in New Orleans, LA, which means he is 35 years old.

Who is Chopper’s Young City Girlfriend?

However, there is not much information about Chopper Young City’s girlfriend or previous relationship.

How Rich is Chopper Young City?

The estimated Net Worth of Chopper Young City is between $300K to $500K USD.