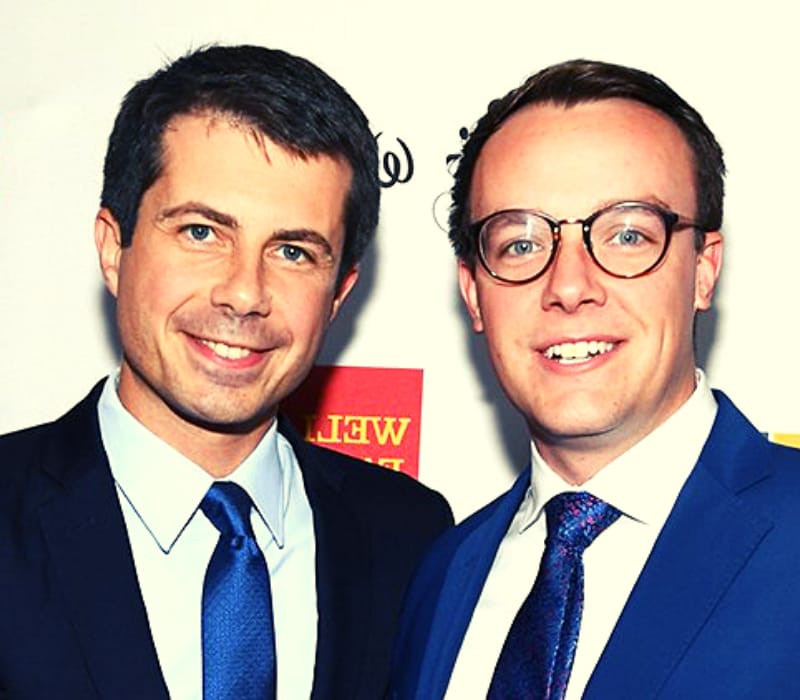 Chasten Glezman aka Chasten Buttigieg was born on June 23, 1989, in Travers City, Michigan. He is the partner of Pete Buttigieg who is the mayor of South Bend, Indiana and currently, he is running for the Democratic nomination for the presidential election in 2020. Moreover, Chasten is a Teacher and currently, he teaches humanities at a Montessori school in South Bend.

He is the son of Terry Glezman (father) and Sherri Glezman (mother) and he has two brothers. When was 18 years old he moved from his parent’s house after he revealed he was Gay and he used to sleep at his friend’s Couch. Coming back to his education background after completing High school he graduated from the University of Wisconsin with a Bachelor Degree in Theater and Global studies in 2011.

Later, he earned Postgraduate at Depaul University and later received his Master of Education in Curriculum studies. However, while studying Chasten worked for three years and also worked as a Substituted teacher for Chicago Public Schools and later he received AMS certification through the Cincinnati Montessori Secondary Teacher Education Program.

After graduation, he moved to Milwaukee and started his career as a Teaching Artist for the first stage, children’s theater and academy and moved to South Bend and landed a Job at South Bend Public School as a Substitute teacher. Currently, he teaches humanities at a Montessori school in South Bend.

How old is Chasten Glezman? was born on June 23, 1989, in Travers City, Michigan and he is 30 years old as of 2019. Furthermore, he’s the director of the curriculum at the South Bend Civic Theatre. 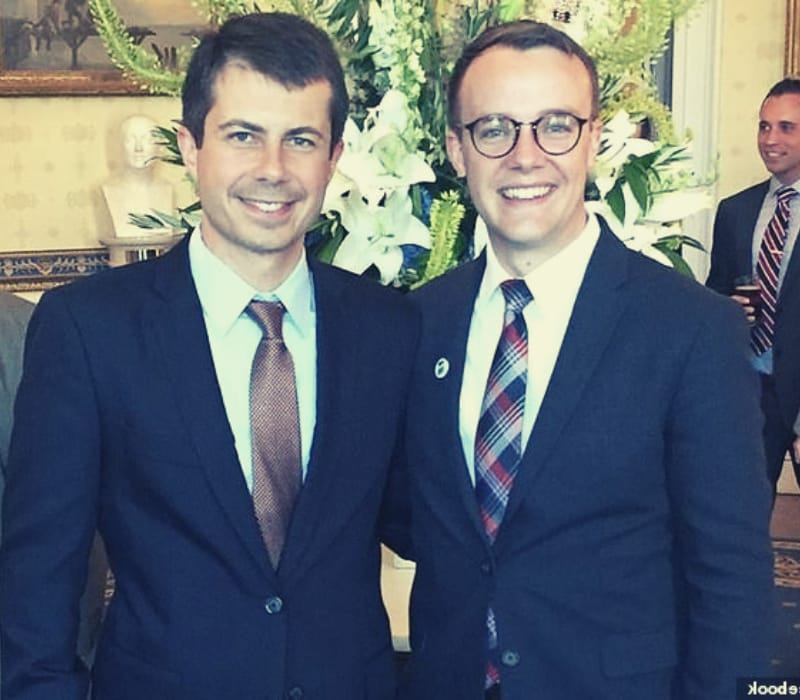 He met Pete Buttigieg through a dating app called Hinge and Pete came out as a Gay in 2015. In 2015, they both met through Hinge and agreed to meet in September 2015 at South Bend, Indiana and on their first date, Chasten ate a Scotched Egg.

In later 2017, they announced their engagement and tied the knot on June 23, 2018, at the Cathedral of Saint James Episcopal church. Later, They then celebrated their wedding at the local LGBTQ Pride Week block party.

Moreover, this event took at a private ceremony at the Cathedral of Saint James Episcopal Church on Lafayette Boulevard was streamed live on the church’s YouTube channel. 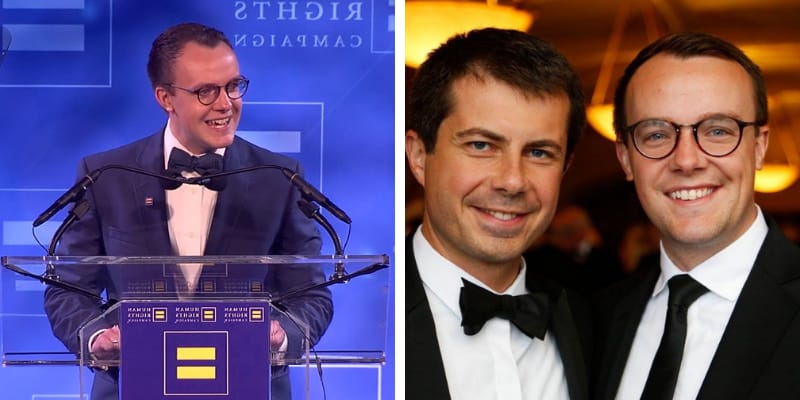