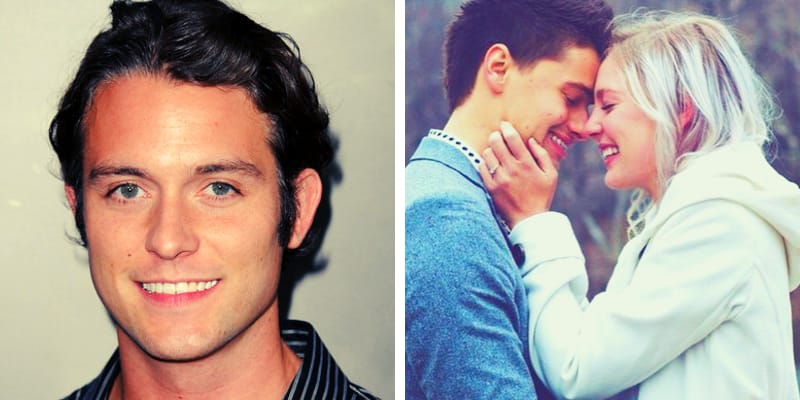 Chase Ryan is popularly known as the Brother of Debby Ryan who is an American Actress, TV Personality and Singer. Chase was born on January 30, 1991, and from Huntsville, United States. Furthermore, Chase is a Songwriter, Musician and Pop Singer.

In September 2015, Chase tied the knot with her then Girlfriend Sarah and they even took place in the Disneyland. Earlier, they both were Good friends and this couple shared their couple’s sweet proposal story on social media in April 2015. 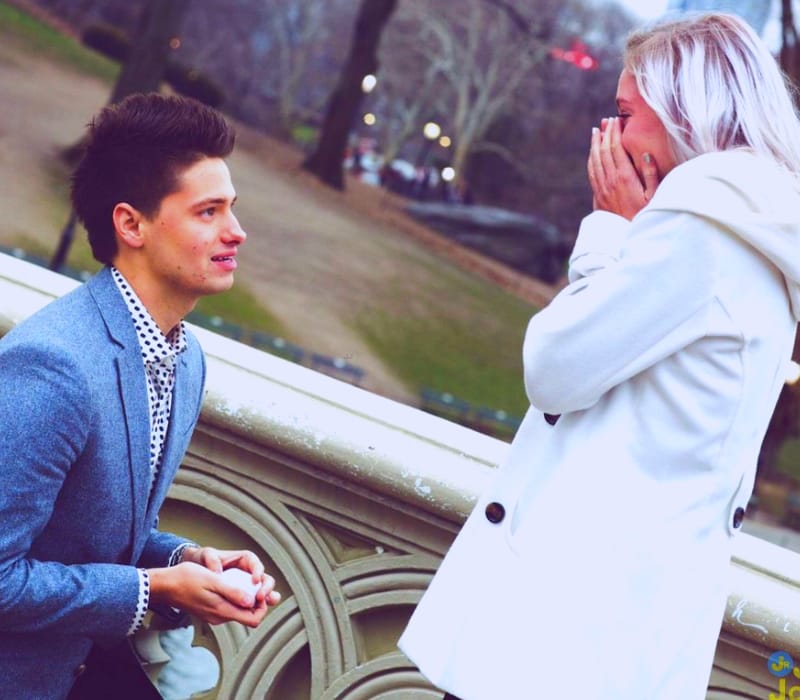 On October 27, 2015, he shared an Instagram post and wrote “A flashback to the greatest day of my life!! I married my best friend at the most magical place on earth and am now enjoying our happily ever after! Thanks so much to everyone who made this day happen and came to enjoy it with us.”

In 2009, he released his Debut EP “Feel My Heart” and it also consists of the songs like “Saying Goodbye” and “Forecast”. In fact, he also writes the Lyrics of Debby songs. Later, in 2011 he released his best single named “Innocent Love”.

Furthermore, Chase ventured in Debby debut single called “We Ended Right” and even he featured in the songs as well as co-produced it and this sibling was interested in the music since childhood days. 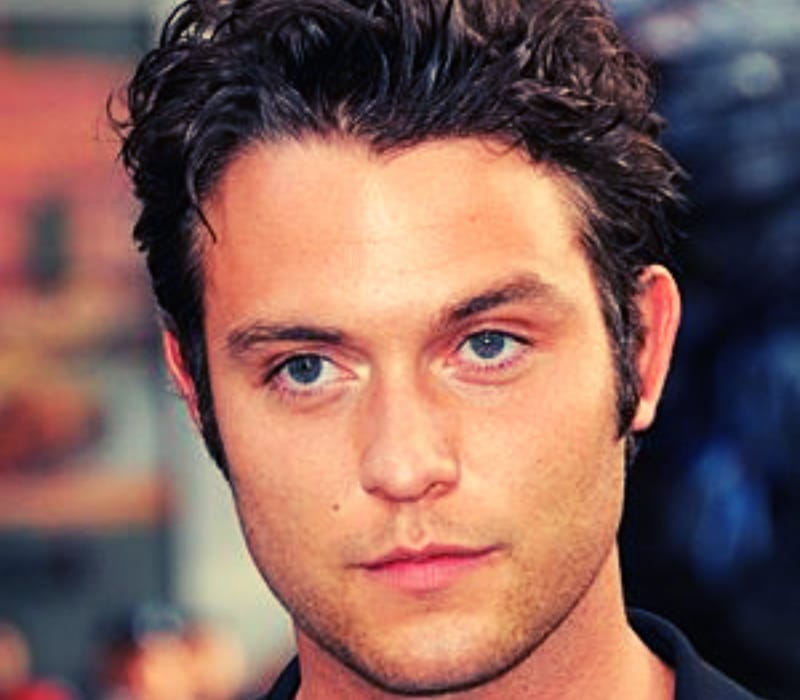 During the school days, Chase used to play Acoustics Guitar and Bass. Earlier, he appeared in “16 Wishes” Disney TV Show. Moreover, he has maintained a steady reputation in the music industry. Chase masterpiece song is “Saying Goodbye” included in Debby’s film.

How old is Chase Ryan? was born on January 30, 1991, and from Huntsville, the United States and he is 28 years old as of 2019. He is the son of John Ryan (father) and Missy Ryan (mother) and has a sister named Debby Ryan.