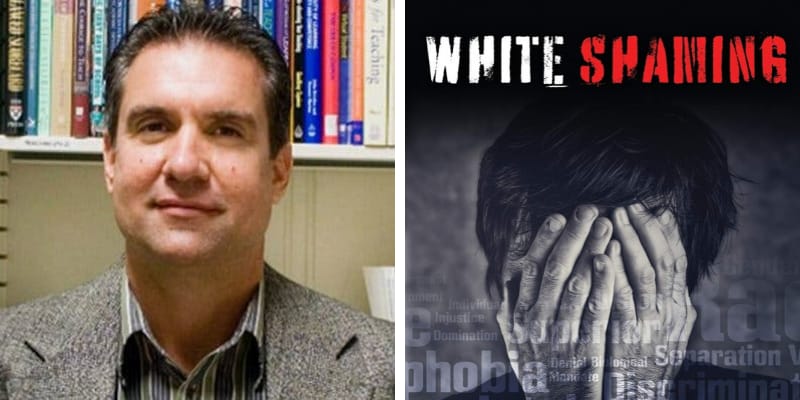 Charles Negy is an associate professor of psychology at the University of Central Florida and author. Recently, he made a series of Tweets about so-called “black privilege” and his Tweets are widely condemned as racist.

However, The University of Central Florida is reviewing a series of tweets posted by a professor at the school after students and social media users began urging officials to fire him. Many Twitter users called to fire psychology professor Charles Negy. 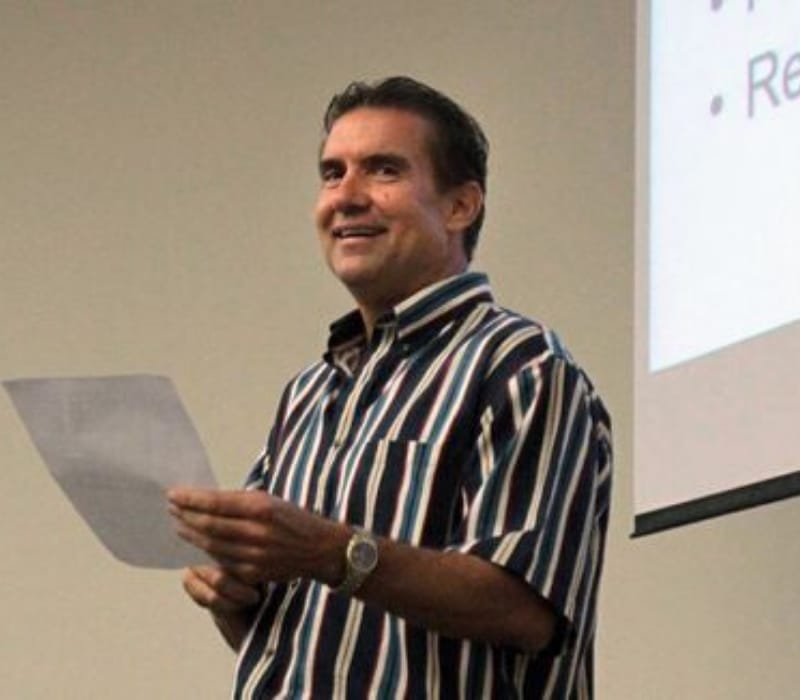 His Tweet came after the protests over the killing of George Floyd in Minneapolis police custody. On June 4th, he wrote “Sincere question: If Afr. Americans as a group had the same behavioral profile as Asian Americans (on average, performing the best academically, having the highest income, committing the lowest crime, etc.), would we still be proclaiming “systematic racism” exists?.”

On June 3rd, Charles Negy compared African Americans to Asian Americans, using the two groups to question the existence of “systematic racism.” In the Follow-up Tweet, he shared an article that claimed “Blacks are our sacred cows,” acknowledging that the article may “infuriate folks,” but insisting that “black privilege” means African Americans are “missing out on much-needed feedback.”

Furthermore, Charles Negy claimed that no one care when white college student stabbed to death by black teens but when vice versa the world comes to an end, he said.

In an interview with Spectrum News 13, Charles said that “I’ve been saying things for 10 to 15 years, and now people are on Twitter addressing the riots and police brutality. if you don’t have certain views aligning with a certain ideology, their reaction is to attack you.”

Then, added “What astonishes me is there are people who proclaim they want civil rights, but they seem unconcerned if they violate the civil rights of other people,” Negy said. “There are social groups who profess they are all for civil rights, but if I don’t agree with their views, they are willing to violate my civil rights.”

Charles Negy retweeted a video on June 2nd where a white woman is approached by someone claiming to be with “the company” Black Lives Matter and asked to get on her knees to atone for her white privilege. Negy wrote “Okay Whiteys. Get on your knees and start atoning for being white. While you’re at it, start sharing your paycheck with random [person of color] and donate your house to a POC.”

A Change.org petition Has Been Setup to Fire Psychology Professor Charles Negy.

Till now 24k people have signed during the time of writing. The page reads “We are calling on the University of Central Florida to dismiss psychology professor Charles Negy due to abhorrent racist comments he has made and continues to make on his personal Twitter account.”

“In addition to racism, Negy has engaged in perverse transphobia and sexism on his account, which is just as reprehensible. While he has a right to free speech, he does not have a right to dehumanize students of color and other minority groups, which is a regular occurrence in his classroom. By allowing him to continue in his position, UCF would simply be empowering another cog in the machine of systemic racism.” 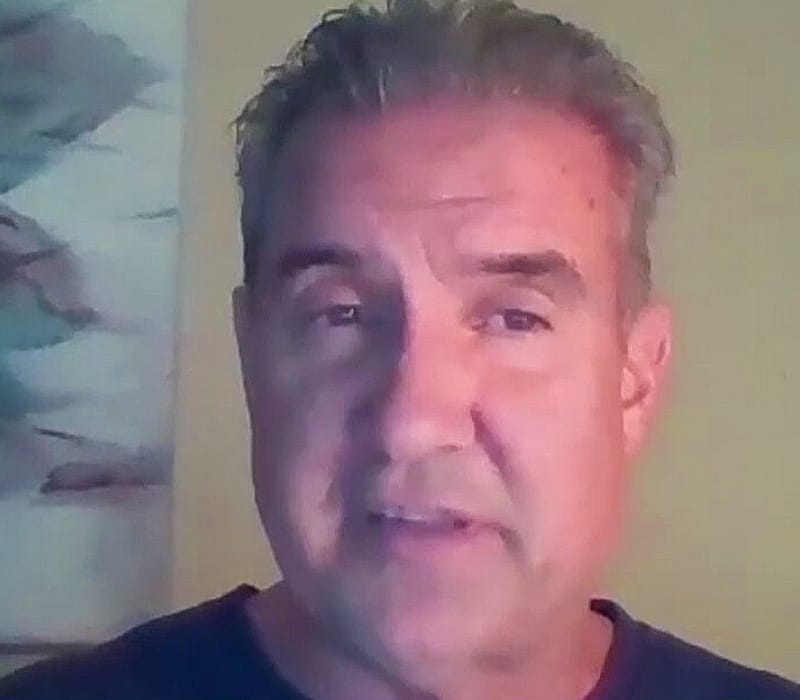 Talking about his education he obtained his Ph.D. in Clinical Psychology from Texas A&M University in 1994. Additionally, he served three years as a psychologist in a school district located along the Texas-Mexico border where he conducted therapy and assessments with low-income, Mexican American children, adolescents, and families.

Furthermore, Charles Negy is the Author of “White Shaming: Bullying Based On Prejudice, Virtue-Signaling, And Ignorance.” However, this title is currently unavailable on Amazon and Barnes & Noble.

On June 7th, Charles took to Twitter and wrote “(2/n) Amazon currently is balking at continuing to sell my book (“White Shaming: Bullying based on Prejudice, Virtue-Signaling, and Ignorance”). If interested, please lodge a complaint to them; tell them to stop censoring. (my book is “pro-equality,” btw).”

(2/n) Amazon currently is balking at continuing to sell my book ("White Shaming: Bullying based on Prejudice, Virtue-Signaling, and Ignorance"). If interested, please lodge a complaint to them; tell them to stop censoring. (my book is "pro-equality," btw).

However, there is not much information about his father, mother, siblings, and wife.