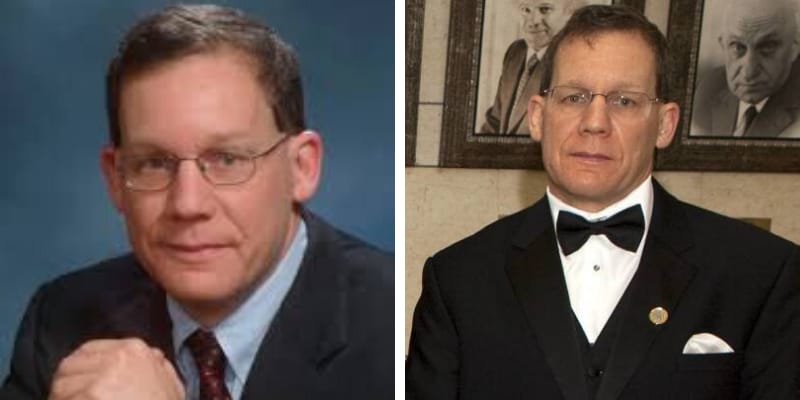 Charles Lieber aka Charles M. Lieber was born in 1959 and from the United States. He is an American chemist and pioneer in nanoscience and nanotechnology. However, in January 2020, the Harvard professor was arrested along with two Chinese researchers in the U.S.

But recently after COVID-19 outbreak in the United States his video went viral on the Social Media and labeled him as Chinese Spy and even claimed that he sold deadly Coronavirus to China for money, Charles headed Chemistry and Chemical biology department at the Harvard and he also helped to set up a Lab in Wuhan city which is said to COVID-19 emerged from there, Charles was working with Chinese and being funded by the Chineses while also getting Money from the U.S Department of Defence. 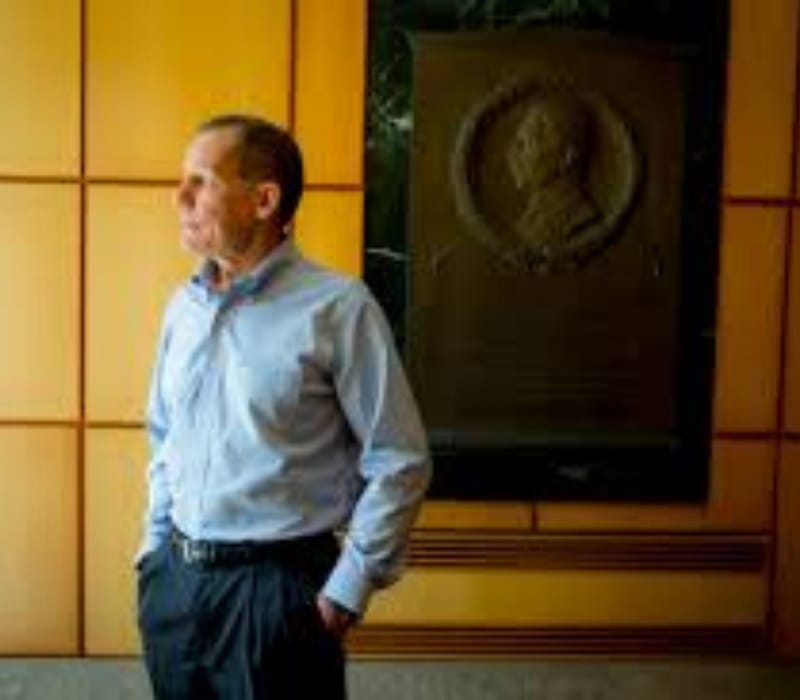 On April 5th, his arrest video went viral on social media and the video claimed that United States has found the man who made and sold the deadly COVID-19 virus to China and also claimed that he was paid 50k per month and he also called as Corona Virus culprit? but this was fake news which was spread on Social Media. The video is old and claims are wrong but instead, he was arrested for Economic Espionage and Research Theft.

Who is Charles Lieber? He is a Nano Scientist and develops small materials on the nanometer scale, not viruses, Charles is the chair of Harvard University and chemical Biology Department and also been affiliated with the University since 1991.

In January 2020, he was arrested and not on 5th of April, Charles was funded by China and hid this fact from the United States Government while drawing fund from the US Government and he has been charged with aiding China and he has nothing to do with the COVID-19 virus but instead, his case is one of the financial conflicts of interest.

Between 2012 to 2017, Dr. Charles Lieber was part of China Talent Plan, However, the Harvard was not knowing about this and China used to par him 50k thousand per month for three years and he also recieved living expenses of a hundred and fifty-eight thousand Dollars and he also worked at Wuhan University of Technology and even awarded 1.5 Million Dollars for Establishing a lab in Wuhan.

But the Professor did not disclose any of this to top this he was continuously receiving grants from the US Department of Defence.

In 1981, he obtained a B.A. in Chemistry from Franklin & Marshall College, graduating with honors and earned his doctorate at Stanford University in Chemistry, carrying out research on surface chemistry in the lab of Nathan Lewis, followed by a two-year postdoc at Caltech in the lab of Harry Gray on long-distance electron transfer in metalloproteins.

Later, in 1987 Charles joined the Columbia University Department of Chemistry and worked as Assistant Professor (1987-1990) and Associate Professor (1990-1991) before moving to Harvard as Full Professor (1992). In 2011, he was named by Thomson Reuters as the leading chemist in the world for the decade 2000-2010 based on the impact of his scientific publications.

How old is Charles Lieber? He was born in 1959 and from the United States and he is 60 years old as of 2020. He is Jewish and there is not much information about his family and wife.