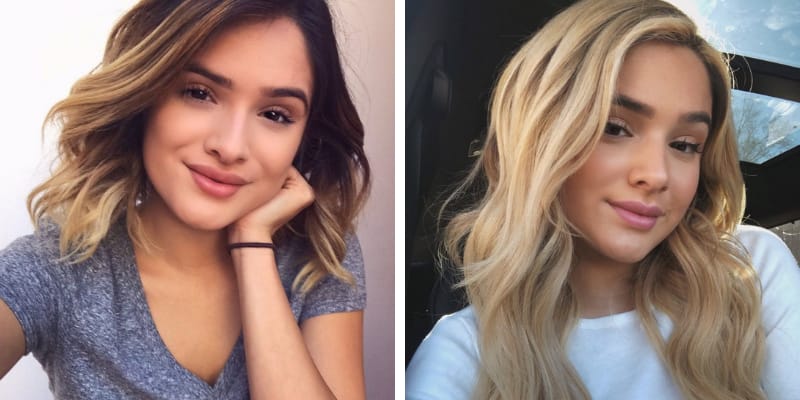 Chachi Gonzales whose real name is Olivia Irene Gonzales is a famous American Dancer, Actress, and Choreographer who gained fame after winning the reality show “America’s Best Dance Crew” season 6 in 2011. In this article, you would know more about this Dancer’s Bio, Personal life and career.

Let me tell you some interesting fact about Olivia that she has been trained as a Ballet Dancer for over three years before she took up hip-hop dancing. The artist who is in a relationship with her boyfriend, Jukka Hildèn has recently revealed in her YouTube channel that she is expecting her first child with her boyfriend on May 29, 2019. 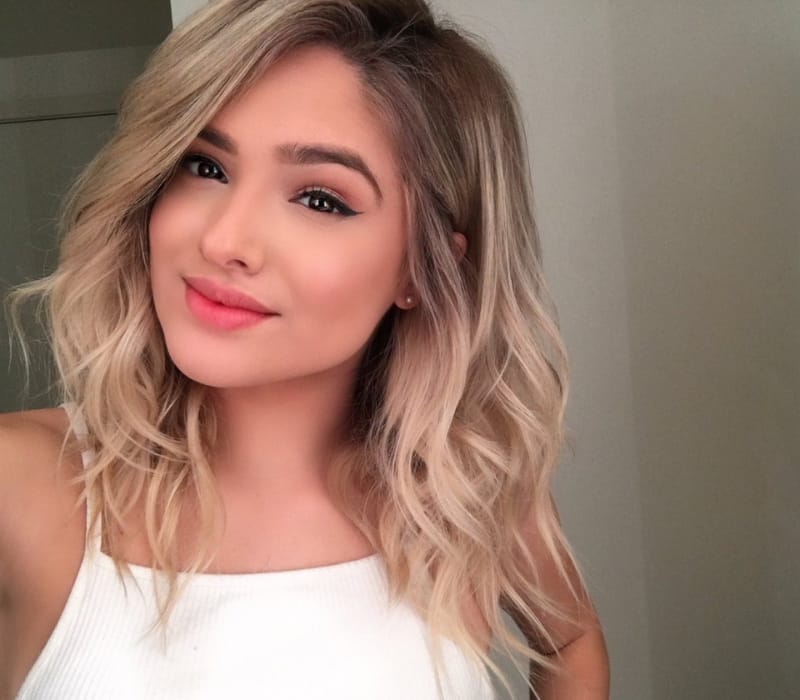 This couple got engaged in a private ceremony in 2018 and are expected to be married soon. Moreover, Chachi Gonzales’ boyfriend is a Finnish stunt performer, actor and also the member of the stunt group “The Dudesons.”

Olivia initially for enrolled in a local dance studio at the age of just 6  years and she was trained as a ballet dancer. Later she got interested in hip hop dancing and also started her career with the dance group named “I.aM.Me” and the members of the group are Phillip Chbeeb, Di Zhang and Brandon Harrell.

Moreover, Chachi received her training from Marvelous motion studios that have her more boosting in dance. Finally, the dancer got a big break after she won the dancing competition in 2011 with her band. Jukka Hildèn’s girlfriend, Olivia also participated as a backup dancer for Tribute to Britney Spears in the 2011 MTV video music awards. 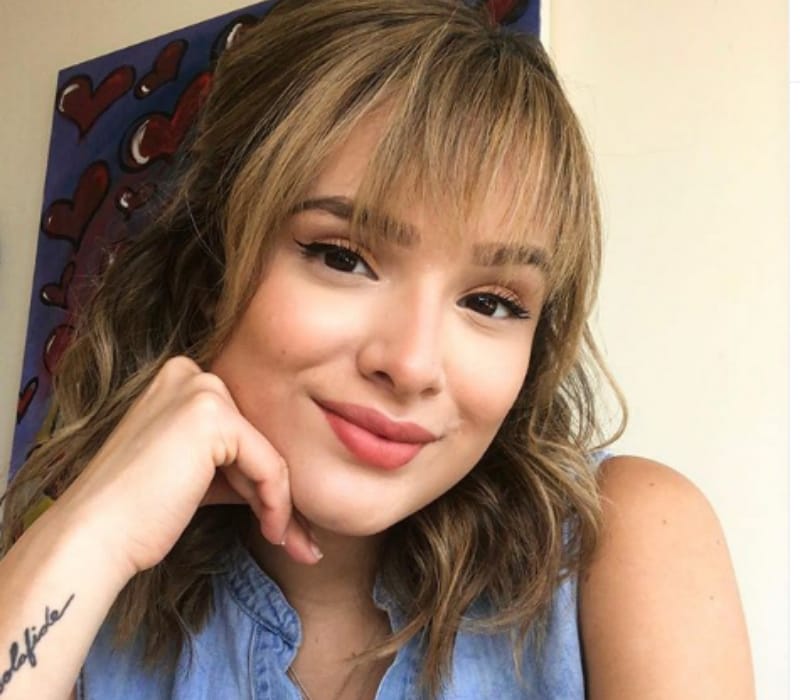 As an Actress, Ms.Gonzales made her appearance in the show titled “East Los High” in 2014 and also appeared in the Disney program titled “Shake it Up.” In her first Theatrical appearance, she played the role of Chachi Bishop in the movie “The Legend of DarkHorse County,” and also grabbed Remi Award for best-supporting actress.

Did you know that the Actress, Olivia was having a love affair with her Ex-boyfriend, Josh Leyva? Well, the truth is that she was in a relationship with Josh, a fellow YouTuber for over three years since 2014, but later both of them broke up.

Currently, she is spending her happy time with her new boyfriend, Jukka Hildèn since 2018 and the couple are also expecting a baby. 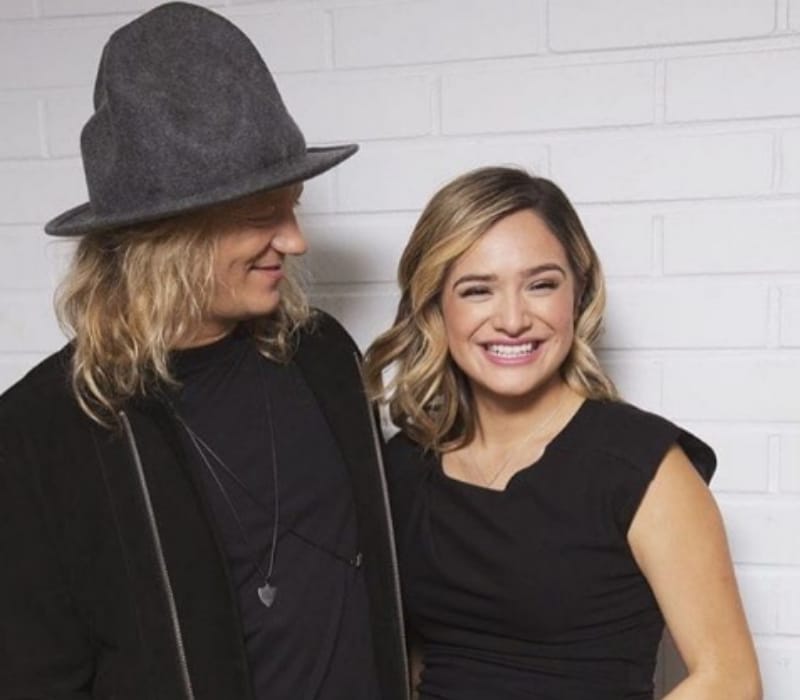 Furthermore, the Dancer has completed her schooling from Lanier Middle school but there is no information about her graduation.

The estimated net worth of Olivia is around $ 1.5 million USD.