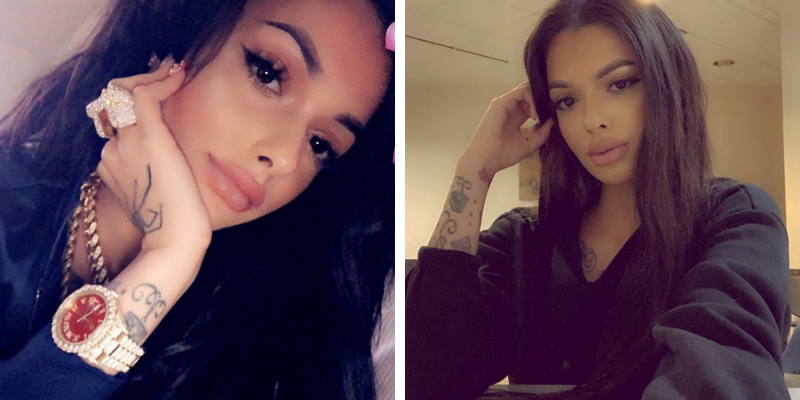 Celina Powell aka “The Black Widow” was born on June 13, 1995, and from Denver, Colorado, USA. She is an Instagram model, Internet Personality and best know for her relationships with famous American rappers.

Recently, she’s in the media headlines for her relationship with American rapper Snoop Dogg. Celina said that she and the Rapper had slept together but back then Snoop Dog denied this allegation and went after Celina and blaster her and said that she’s lying. 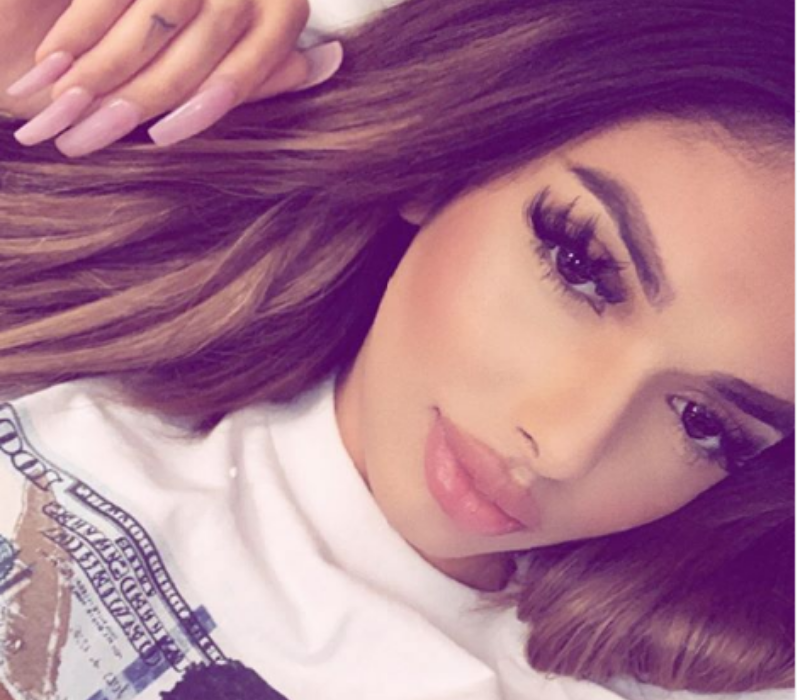 However, at Christmas time she released a video and revealed what exactly happened between them. In it, she says Snoop Dogg snorted cocaine off of her Breast during sex and this encounter occurred in his “spare apartment” in Los Angeles.

Later, Celina said Snoop Dog gave her money for shopping and also invited her to the BET Awards. Celina declined the offer and because she didn’t have an appropriate outfit then they both hooked up again but this time she was given no money and was left at the side of the street by Snoop’s bodyguard, she said in the video.

All this happened during 2018 and she got his number from an unknown friend. Later, she met Snoop in her hometown of Denver in April 2018 but on the other hand Snoop’s Wife, Shante posted a Meme on her Instagram account and captioned “Where Did We Go Wrong.”

Earlier, Snoop responded to Powell’s allegation in 2018 by saying that he was creating a TV Show titled “Clout Chasers” but Celina Powell in an Interview with Hollywood’s life she called it’s a fake and Snoop did not set me up, I set him up.

She had numerous relationships with many Celebrity rappers like Offset, Snoop Dogg, Lil Pump, Tee Grizzley, DJ Akademic, and Ferrari. In the past, it was rumored that Celina Powell was dating Cash Out, Dwight Howard and Fetty Wap.

Furthermore, Celina allegedly stated she was pregnant and accused Offset of being the father of her child. At the time, she stated she was expecting a daughter. While living with DJ Akademiks, she also stated that she had relationships around the same time with Dez Bryant and Fatboy SSE. [7] She later admitted to faking her pregnancy.

In December 2019, Powell was called out by Hazel-E for writing DMs to her fiancé Devon Waller. Currently, she is single but still on the limelight after she posted a video about Snoop Dog.

How old is Celina Powell? She was born on June 13, 1995, and from Denver, Colorado, USA and she’s 24 years old as of 2019. However, there is not much information about her father, mother, and siblings.

On December 30, 2018, Celina Powell was arrested by bounty hunters and she upwards of $61,000 worth of outstanding bonds in her name, ranging from shoplifting to evading police, to traffic violations.

While she was being taken into custody, video evidence found one of the bounty hunters, William Ellenburg, using the word nigger multiple times; Powell uses the n-word in the video, as well.

She completed her education from Wheat Ridge High School and attended a Community Collge for her Graduate Studies.

Celina has 130k plus followers on Instagram and also has a Youtube channel under her name and till now she has 62.3k subscribers on it.

Speaking about her Net worth she has accumulated around $3.5 Millon USD as of 2019. She stands 5 Feet 6 Inch tall and weighs around 56 KG.