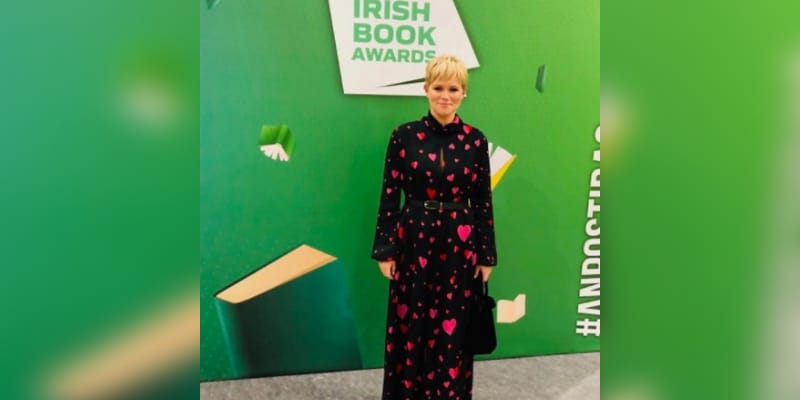 Cecelia Ahern is an Irish novelist and the daughter of former Taoiseach (prime minister) of Ireland, Bertie Ahern. Cecelia Ahern is a name you’re probably acquainted with if you’re a voracious reader. She is the author of works such as ‘PS, I Love You’ and ‘Where Rainbows End,’ for those who enjoy a good narrative but aren’t great readers.

With Apple TV+’s adaptation of her anthology series, ‘Roar,’ be ready to witness Ahern’s work on the big screen! The debut date for ‘Roar is slated for April 15, 2022. Apple TV+ is the only place where you may view it.

Who is Cecelia Ahern? 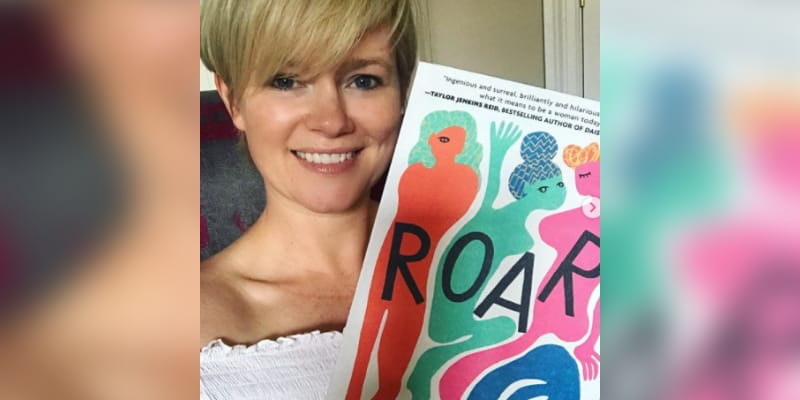 Cecelia published her first novel at the age of 21 after graduating with a degree in journalism and media communications. PS I Love You, her debut novel, was released in January 2004, followed by Where Rainbows End (aka Love, Rosie) in November.

PS I Love You, starring Hilary Swank and Gerard Butler, and Love, Rosie, starring Lily Collins and Sam Claflin, were both turned into films. PS I Love You, Where Rainbows End If You Could See Me Now, A Place Called Here, Thanks for the Memories, The Gift, The Book of Tomorrow, The Time of My Life, One Hundred Names, How To Fall in Love, The Year I Met You, The Marble Collector, Flawed, Perfect, Lyrebird, ROAR, Postscript, and Freckles are among Cecelia’s 18 novels.

Cecelia’s books have sold over 25 million copies worldwide and have been published in over 40 countries and 30 languages. Cecelia has developed, produced, and written original TV programs in addition to books, including co-creating the US ABC Comedy Samantha, Who?

Roar, Cecelia’s critically acclaimed collection of short tales, is currently in production for Apple TV+ alongside Nicole Kidman’s Blossom Films, Bruna Papandrea’s Made Up Stories, and Theresa Park’s Per Capita Productions, as well as Ahern’s own Greenlight Go Productions label.

Cecelia has a TV series in production with Picturestart, as well as a feature film sequel to PS I Love You titled Postscript, which is being developed with Alcon Entertainment. Theresa Park of Park & Fine Literary and Media in New York represents Cecelia Ahern, as does Howie Sanders of Anonymous Content for TV and cinema.

How old is Cecelia Ahern? 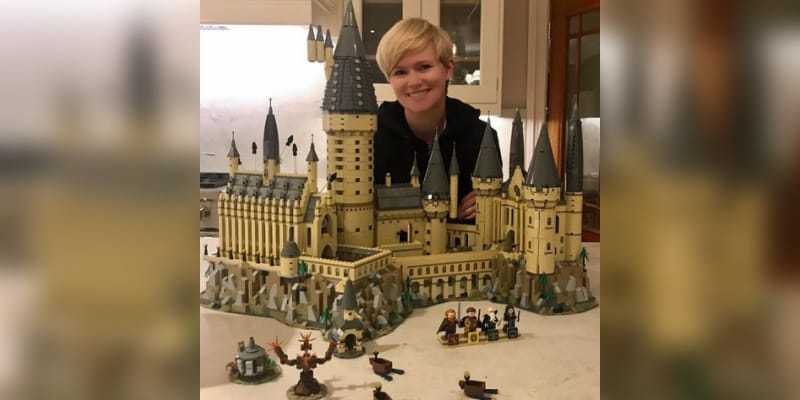 Cecelia Ahern was born on September 30, 1981, in Dublin, Ireland. She is 40 years old. Bertie Ahern, the former Taoiseach (prime minister) of Ireland, has a daughter named Ahern. Georgina Ahern, her older sister, is married to Nicky Byrne of the Irish musical group Westlife.

Who is Cecelia Ahern’s Husband? 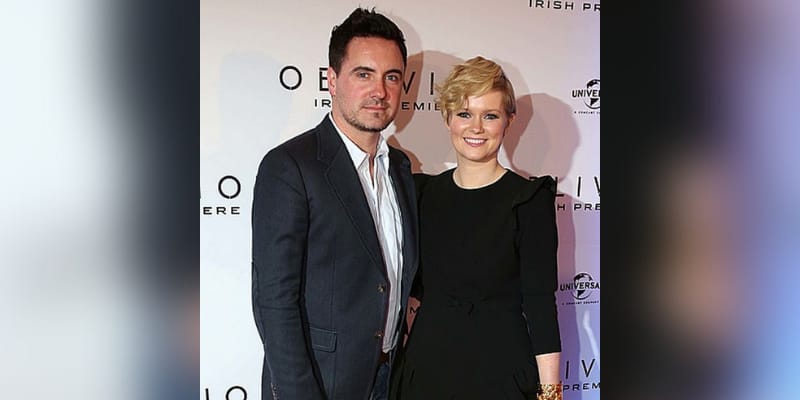 Cecelia Ahern was married to David Keoghan in 2010, and together they share two kids named Sonny Keoghan and Robin Keoghan.

How Rich is Cecelia Ahern? 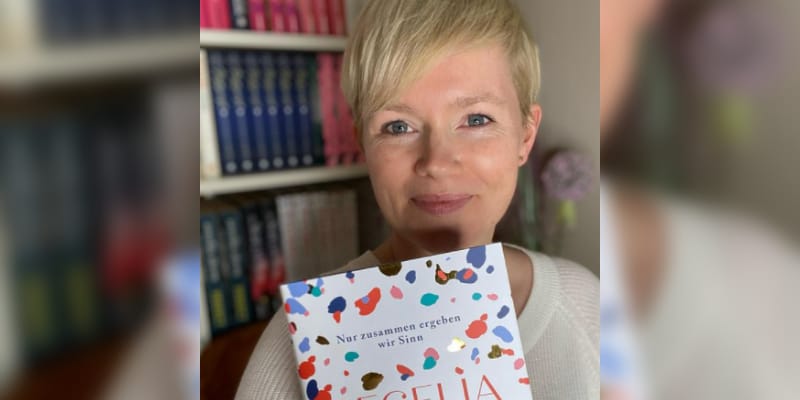 The estimated Net Worth of Cecelia Ahern is between $2 Million to $3 Million USD.