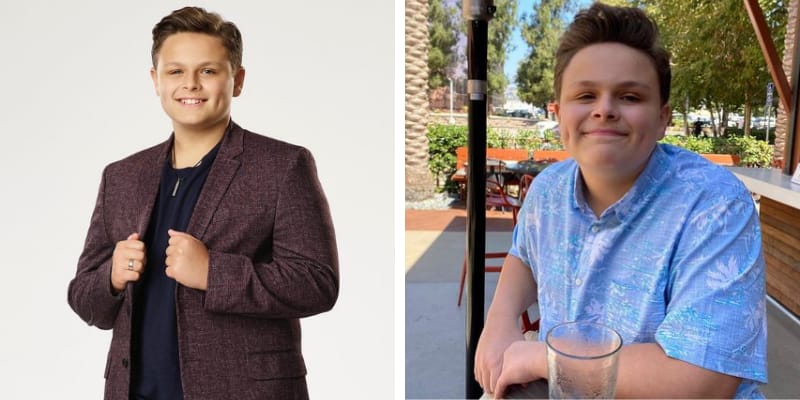 Carter Rubin was born in 2006 and from Shoreham, New York, USA, he is one of the contestants of The Voice. Carter grew up in a musical family and was inspired by his grandfather, a guitarist and backup vocalist for Jay and the Americans

In his recent performance, Carter brought his coach Gwen Stefani to tears with an emotional rendition of Willie Nelson’s “Rainbow Connection” on The Voice. Carter dedicated his performance to his older brother, Jack, who is autistic. 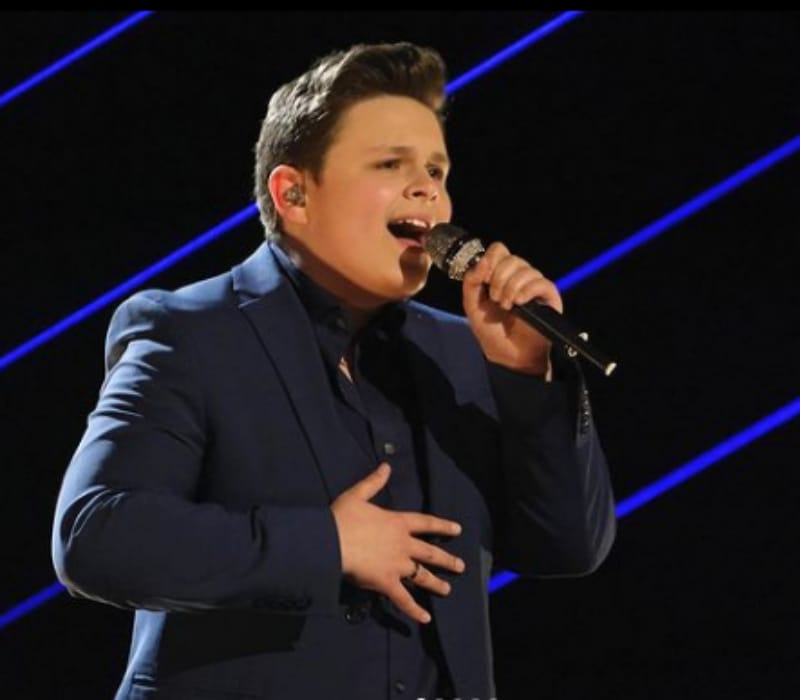 Who is Carter Rubin?

He is 14 years old grew up in a musical family, he loves singing and playing music, especially with his older brother, Jack who has autism.

Carter and his brother Jack perform together at their family’s autism foundation and also performs in his school’s musicals and various community events. 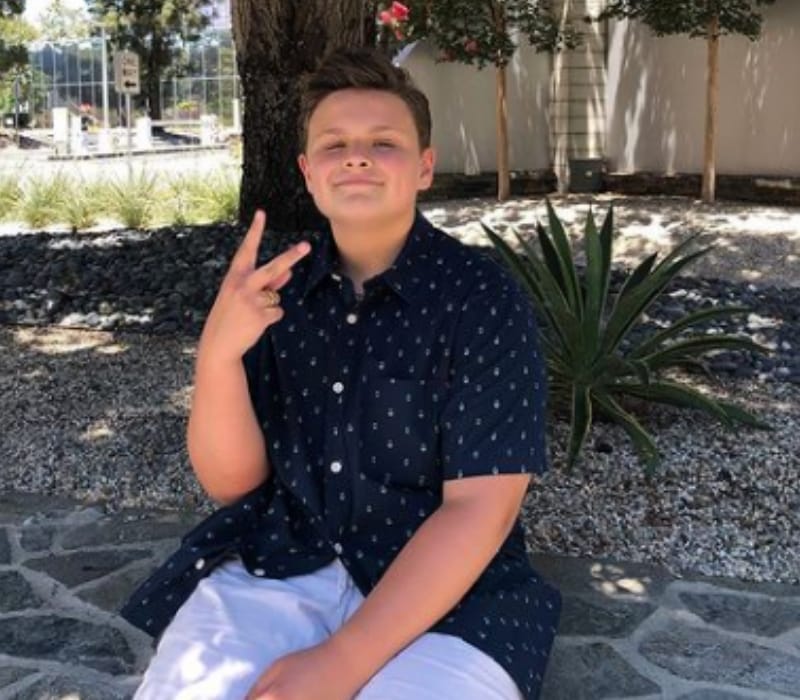 His recent performance in The Voice made his coach, Gwen Stefani in tears and nearly brought the contestant to tears with her high praise. Furthermore, other coaches seemed to get emotional from the Carter performance.

Stefani later took to Twitter and wrote “your performance made me so happy!” and in the show, she said tearfully “Oh my God. Your mom is crying. I’m crying. I sing that song to my kids, all millions of the children that I have,” and “That was flawless, that was God answering my prayers. That was so beautiful. I am so honored that you picked me. I love this frickin’ show”

The Entire season, Carter was in the Gwen team, and in the blind audition he chose to sing “Before You Go” by Lewis Capaldi and managed to get two of the four coaches to turn their chairs, Judge Kelly Clarkson said that he had the most beautiful smile in the world, “You have the most incredible smile I think I’ve possibly ever seen on any human,” and added, “I cannot stop smiling because it’s so beautiful.”

Previously, he auditioned for America’s Got Talent when he was 11 years old but didn’t get through. On Instagram, he boasts 14.5 followers and his bio reads “catch me on season 19 of @nbcthevoice #TeamGwen.”

Talking about his family, Carter comes from a musical family, and his grandfather Ric Mango was a guitarist and backup vocalist for the band Jay and the Americans in the 1960s.

Carter’s mother accompanied him to his audition, and his grandfather, father, and brother were also present. His elder brother Jack, 19 is diagnosed with autism at two years old.

In the audition, Carter said “I am the big brother in the relationship,” even though Jack is 19.

At the age of 14, Carter faced bullying at school because he was not very athletic.