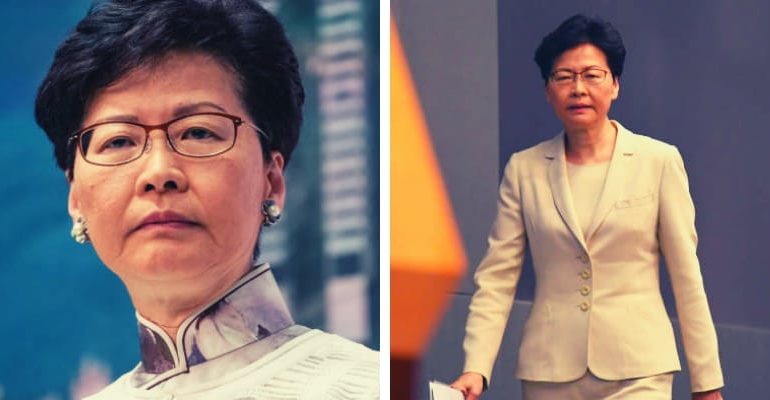 Carrie Lam was born on 13 May 1957 and from Wan Chai, British Hong Kong. She is a Hong Kong politician, Chief Secretary for Administration and first female Chief Executive of Hong Kong.

Furthermore, She’s been entangled in the biggest controversy of her career over a recent extradition bill that stemmed from Hong Kong citizen Chan Tong-kai who was accused of murdering his girlfriend in Tapei and then fleeing home. Taiwanese authorities were unable to extradite him which led to the proposed bill. 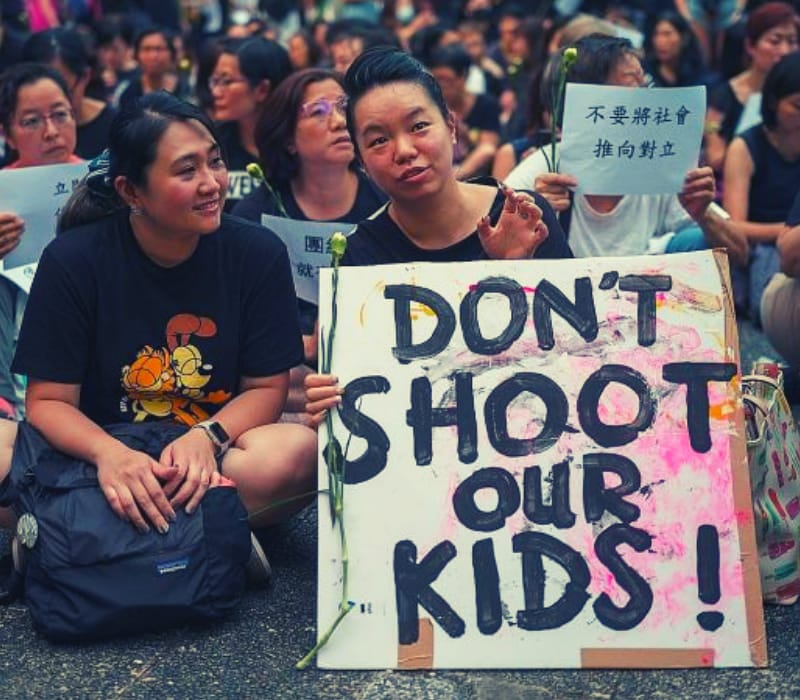 However, this led to the largest protest in Hong Kong history with over 2 million citizens taking to the streets on Tuesday calling for the bill to be suspended and Lam to resign. According to the bill, it would allow Hong Kong citizens accused of certain crimes to be extradited and tried in mainland China courts.

In fact, the police used tear gas, rubber bullets, and pepper spray on protestors to calm down the situation. On Sunday, Lam released a statement where she apologized for the bill and in fact, her first apology only fueled the protestors’ fury. Later, on Tuesday she publicly apologized in person this time.

On another hand, China has blamed the United States for escalating tensions in the city after tensions between the U.S. and Beijing. Currently, these two giant power engaged in a trade war.

Lam tied the knot with Lam Siu-por who is a Chinese mathematician in 1984. She first met him while studying at Cambridge and fell in love after Carrie broke her leg in a bicycle accident and Lam Siu-por visited her frequently in the hospital. Curenlty, Lam Siu-por is a British citizen currently living in the UK while Lam is in Hong Kong. 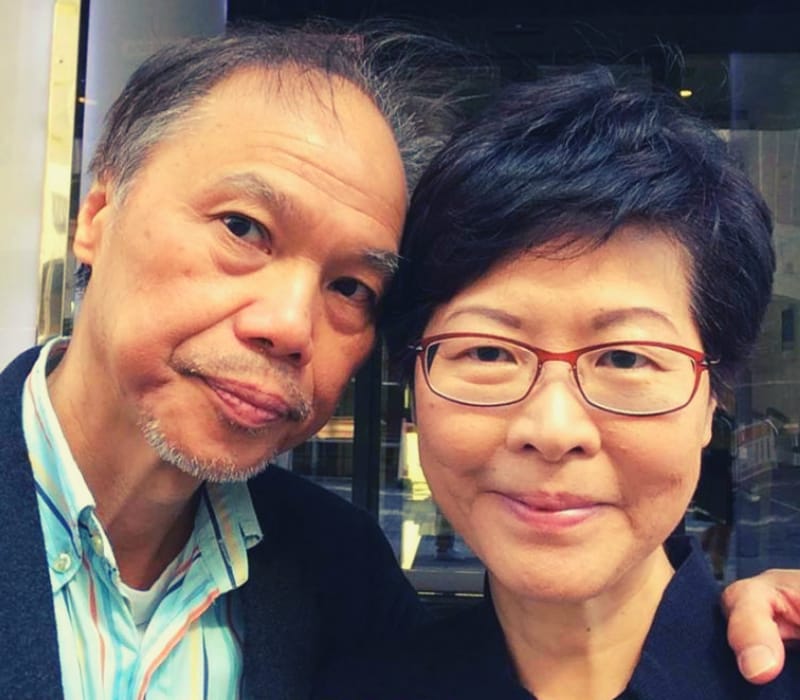 This couple shares two sons with each other Jeremy and Joshua who studied in England. Later, Jeremy joined Xiaomi, an electronics and software company in Beijing in April 2016.

How old is Carrie Lam? was born on 13 May 1957 and from Wan Chai, British Hong Kong and she is 63 years old as of 2019. Furthermore, there is not much information about her father, mother, and siblings.

According to the source Lam grew up in poverty and she was the fourth of five children and grew up in a crowded tenement building in Lockhart Road, Wan Chai. As of her education details, she attended Catholic school at St.Francis’ Canossian College. 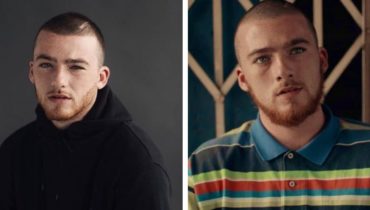 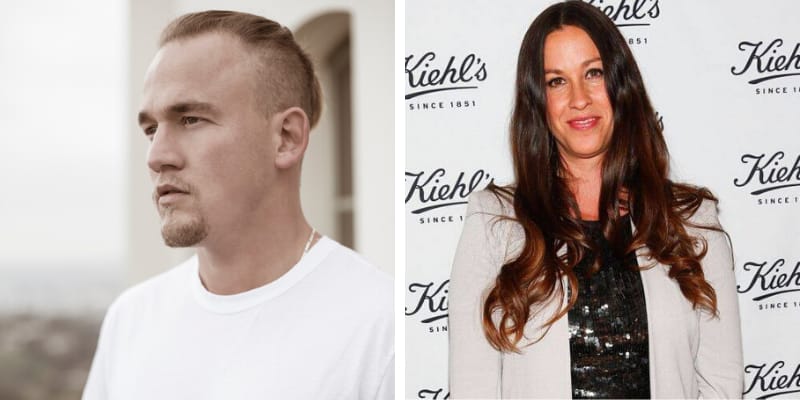